Clothing is about to get smarter thanks to new conductive ink

We have smart cell phones, smart cars, smart homes, smart watches and soon there could be smart clothing. This is due to the fact that a new printing process using just one step uses elastic conducting ink to turn clothes along with other textiles into wearable, flexible electronic sensors or devices thanks to University of Tokyo researchers. 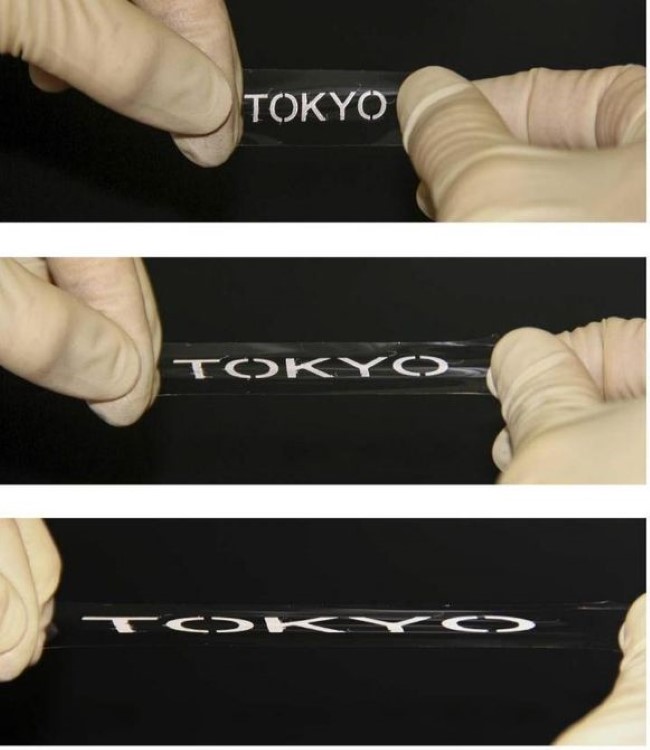 The researchers have come up with ink that is able to retain its highly conductive effect even though it can be stretched to more than three times the original length. They say that it can be used in sportswear and underwear as sensors and this could be the first signs of wearable electronics that are focused on comfort.

The new ink is a mixture of organic solvent, silver flakes, flurone surfactant and fluorine rubber. It can be printed onto clothing and fabrics the same any other desktop printed ink based plastic and paper. There is just one single step to the printing as the flakes are able to self-assemble on the surface of the pattern that is printed and this makes the material highly conductive. 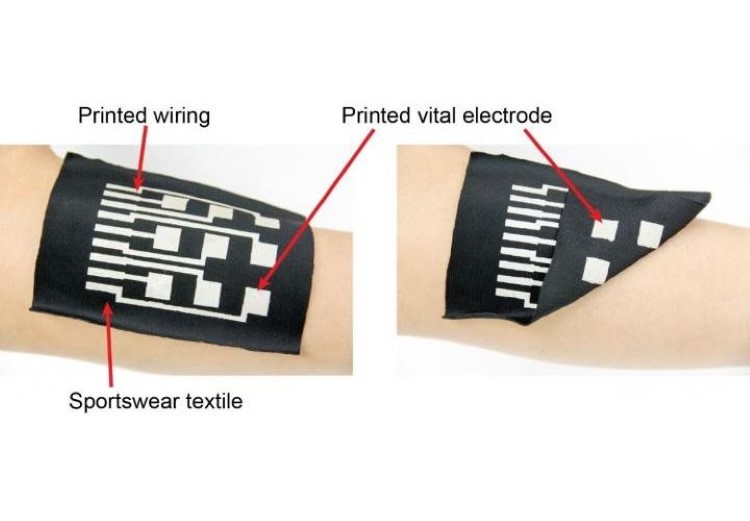 The researchers used the ink to print out a muscle activity sensor onto material that could be stretched. The electrodes were printed on just one side and the wiring was printed on the outside of the material. The sensor was able to measure the electrical potential of the muscles which lie beneath it. This was over a region of 16 square centimetre using nine electrodes which they placed 2cm on a grid of 3cm by 3cm.

It is hoped that the new technology will take them one step closer to making wearable devices that will be more comfortable to wear. In the future sensors along with electronics could be integrated into just about everything that people wear.

James Webb Is About to Stretch Out Its Sunshield