In case you were looking for a new snack, scientists have just found that milk from a certain cockroach is much more nutritious for humans than cow's milk. The marketing team on that one is going to have their work cut out for them. An international team of researchers has been working on the study to analyze the fluid found in the mid-gut of cockroaches, which is technically cockroach milk.

This protein string is produced to feed their young, and if researchers can find a way to extract a lot of it, they may be able to turn it into a superfood, according to Science Alert. Yum. Here is how the researchers were able to isolate the protein:

"Crystals were extracted from D. punctata embryo midguts. The cockroaches, which were fed Lab Chow (Purina, St Louis, Missouri, USA) and water, were maintained at an ambient temperature of 27°C, with a light and dark cycle of 12 h each. 12 fertilized eggs are deposited in the brood sac of 7–8-day-old mated females. To obtain crystals, embryos were gently extruded from the brood sac of a 54-day-old female. The midgut was isolated from each embryo by cutting off the head and the end of the abdomen, allowing the midgut to be extruded into insect Ringer's solution." ~ IUCrJ 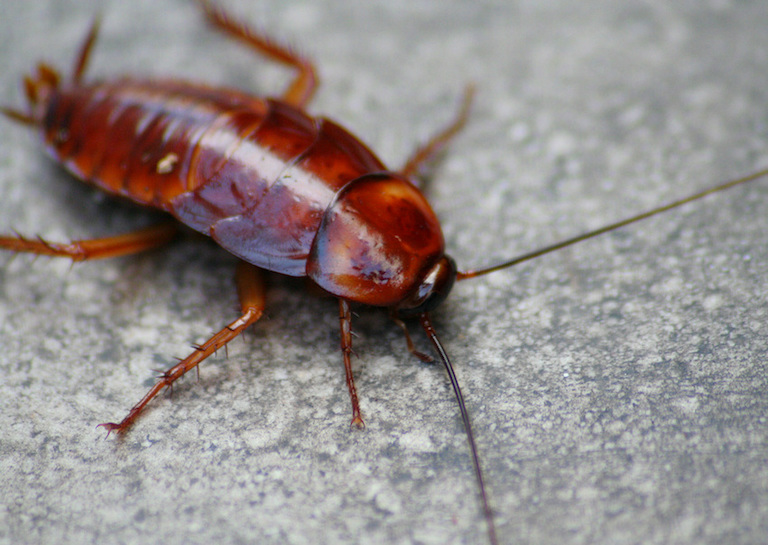 Part of why the researchers think this protein may be so promising, according to Futurism, is the presence of everything needed for a meal – fats, sugars, proteins. In actuality, the team likely isn't thinking of producing cockroach milking farms, but isolating and synthesizing the specific protein compound may be able to help solve future food shortages and other problems.