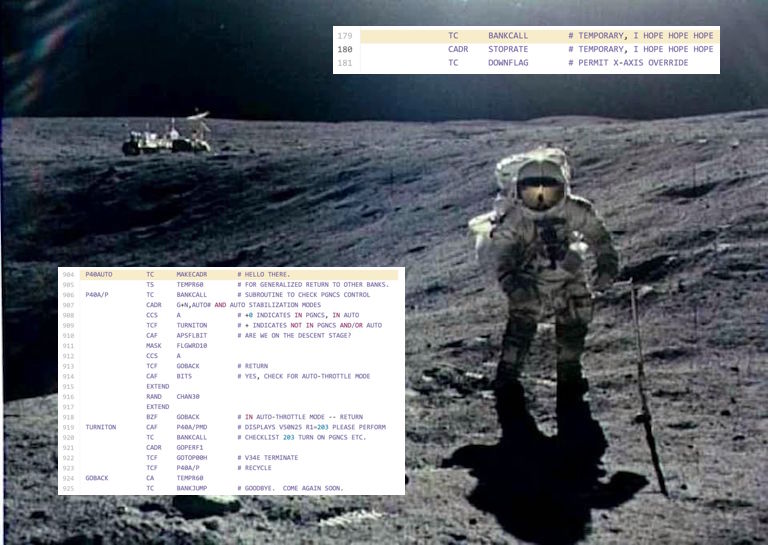 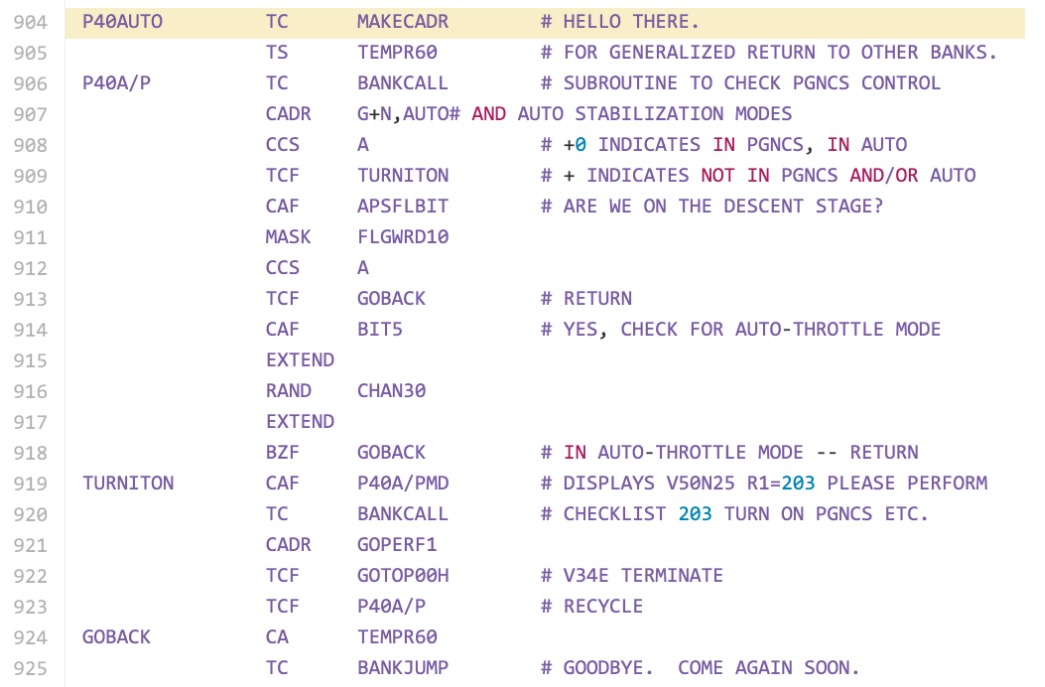 All of Twitch's Source Code Was Just Leaked by Hackers