The elusive Snapchat (now Snap) Spectacles have only been on the noses of those lucky enough to spot the colorful vending machines. But as of today, that search is now over. You can finally buy these spectacles online. 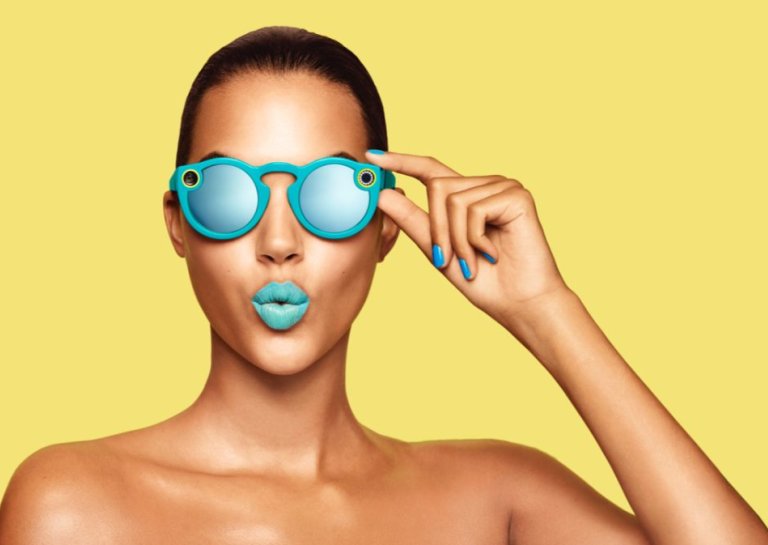 However, purchasing is restricted to just the U.S. as of right now. No word yet from Snap Inc. as to when it will hit international markets.

You can purchase the Spectacles in black, teal or coral. Each pair of glasses comes with a sleek yellow charging case and cable. The company says delivery can take between two to four weeks, so you'll have to be patient. You can also only purchase a maximum of six glasses per person. Each pair costs roughly $130 USD.

The Spectacles launched in September of last year and were immediately fan favorites. That is if you could get your hands on a pair. Those wanting to purchase a pair of spectacles initially had to track down a Snapbot. These bright yellow vending machines not only distributed the glasses but also let people try on the glasses via Snapchat's face-distortion technology before buying them. The Snapbots frequently had long lines in New York City and Santa Monica, California, two of the major locations where one could find a bot.

Snap's Spectacles allow people to capture and share memories from their perspective. All users have to do is press a button to start recording. Lights around the lenses let others know you're recording the snap. The glasses connect via Wi-Fi to your Snapchat account and upload to your memories once it's done recording.

The colorful glasses have gone 'public' before Snap's highly-anticipated IPO (initial public offering). Some have deemed Snap's eventual launch as the biggest tech IPO since Facebook. Fortune reported that the IPO will debut on March 2.

Moving stuff with your mind? That superpower may finally be here