Commodore C64C Computer Still in Use After 25 Years 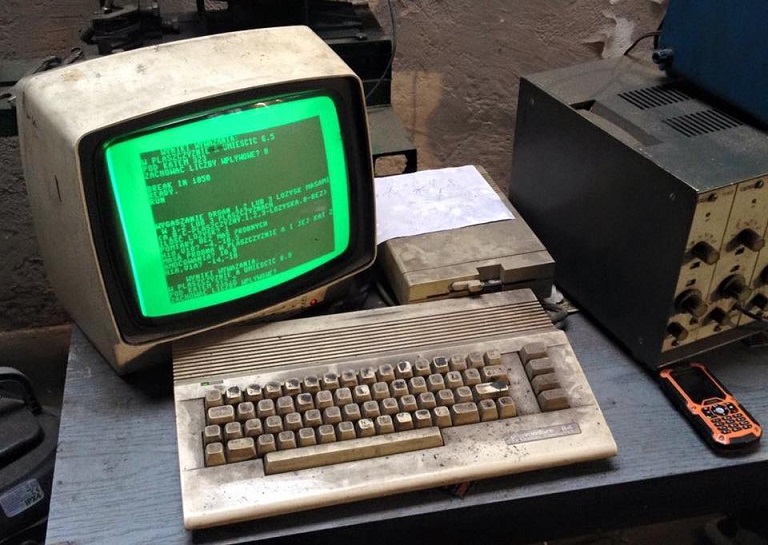 A Commodore C64C is still in use in a small auto repair shop, even after 25 years of service.

The 64 series has a long-standing reputation as one of the most successful computers to reach the market. That reputation is upheld today once more as a small auto repair shop in Gdansk, Poland revealed they still use a 25-year-old Commodore to balance driveshafts.

The original 64 was brought forth as an idea back in 1981 as MOS technology engineers decided to design a new chip.

“We were fresh out of ideas for whatever chips the rest of the world might want us to do. So we decided to produce a state-of-the-art video and sound chips for the worlds next great video game”

However, despite the chips being completed, the program was terminated, a decision made by Jack Terminal. At the time the arcade game market was diminishing. In place of the chips came a challenge for the engineers at the company to develop a 64 kilobyte home computer. The computer was based on functionality while retaining simplicity.

One of the best features was the cartridge feature which enabled users to easily complete any task instead of loading software from incredibly slow floppy disks or cassettes.

Moreover, it was much cheaper than comparable models including the Apple II, IBM PC, or TRS-80. Soon after, the machine became one of the best-selling machines in history.In fact, the Commodore 64 has sold more units than any other computer in history.


30 million units were sold, a record which is still held by the Guinness Book of Records. As such, the company also became the first computer company to make US $1 billion in sales.

Apparently, the units were not solely intended for mass distribution. As the auto shop revealed, the computers have stood the greatest challenge of all: Time. More than 20 years later the computer still works.