Inactive ingredients are used for a variety of reasons. Yet, these same ingredients can be detrimental to the health of people sensitive to them.

You have probably been informed to take some form of oral medication at some point. Whether your doctor prescribed it or your mother gave you a pill while you were sick when you were younger, oral pills are one of the most commonly used methods to treat pain, allergies and a host of infections.

Nevertheless, new research led by Brigham and Women's Hospital and Massachusetts Institute of Technology has discovered that a majority of pills available on the market today contain ingredients that can be detrimental to your health, especially to sensitive individuals.

According to the research, the vast majority of some of the most commonly prescribed medications in the United States contain at least one ingredient that could trigger adverse health effects to users.

In fact, when examined, the research team found that more than 90% of all oral medication contains at least one of these ingredients: lactose, peanut oil, gluten, and chemical dyes. Obviously, those who may be allergic to these ingredients are more at risk for developing serious health reactions, causing allergic or gastrointestinal symptoms.

Corresponding author C. Giovanni Traverso, MB, BChir, Ph.D., a gastroenterologist in the Division of Gastroenterology at the Brigham and in the Department of Mechanical Engineering at MIT was inspired by a real-life incident. A patient with celiac disease was prescribed a pill that ended up having gluten in it. 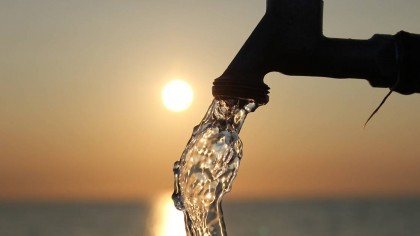 "While we call these ingredients 'inactive,' in many cases, they are not. While the doses may be low, we don't know what the threshold is for individuals to react in the majority of instances," said Traverso.

The aim of the study is not only to protect the lives of people who may be sensitive to these ingredients but to eventually implement legislation that label pills with warnings of these inactive ingredients.

Are Nootropics Really Better Than Caffeine for a Brain Boost?