The Swedes are at it. Stockholm's first digital House of Innovation, Epicenter, implants microchips inside their workers and hub members' hands to simplify their daily routines and make life easier. 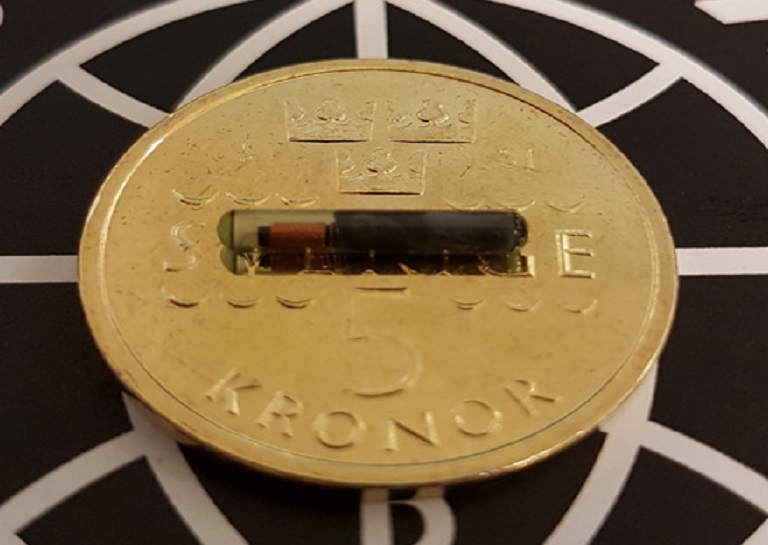 I've seen people with microchip implants before but only in fictional tv series or movies. For example, Gabriel Black in the hit tv show Intelligence where he was implanted a microchip in his brain so he could access the global information grid. But how about using microchips to monitor your every move?

Sweden's technological hub, Epicenter, has implanted 150 of their workers a Radio-Frequency Identification (RFID) chip inside the flesh of their hand between the thumb and forefinger. Biohax, another Sweden-based digital company, provides the microchip implant services for Epicenter where they hold parties to host implanting sessions for their workers and members. 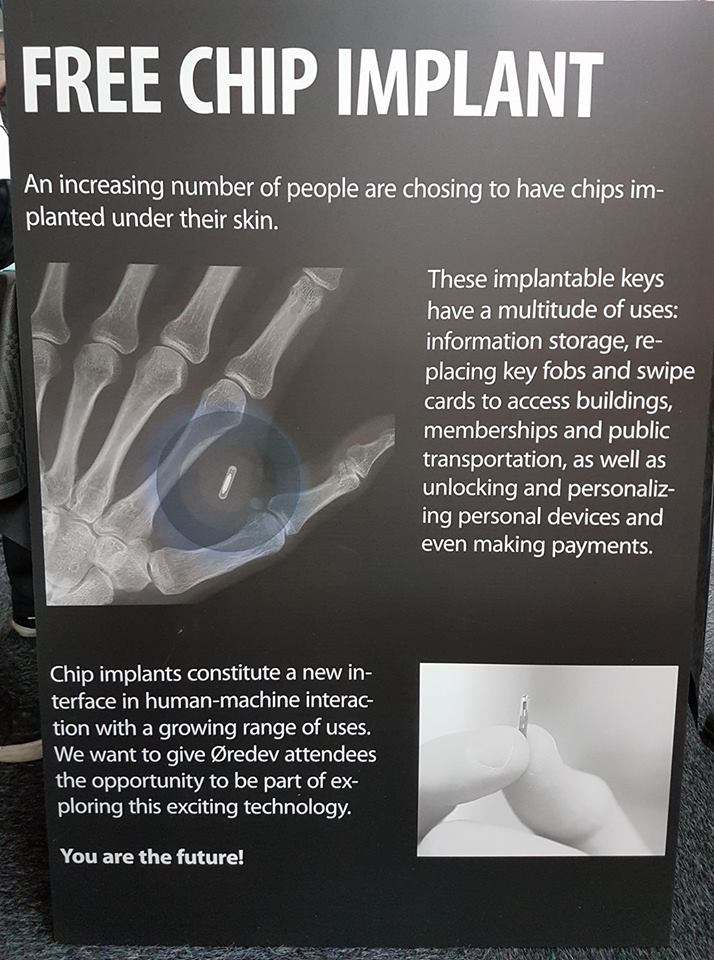 The chip is capable of communicating with other devices such as sensors and scanning machines. It basically replaces traditional ID cards that swipe a worker's way into the building's entrance or gaining access to the photocopying machine etc. However, being able to pay for coffee at a cafe and doing other daily necessities is envisaged by Epicenter's CEO Patrick Mesterton through using the implanted RFID. Other countries are trying to adopt this modern way of keeping staff records but Sweden is the first to make this big move in implanting microchips into the hands of workers.

The microchip use Near Field Communication (NFC) technology that is similarly used in contactless payment cards or mobile payments. A reader can access a microchip's information from a few inches away through the exchange of electromagnetic waves. These microchips work passively by being able to transmit information that other devices can read but cannot receive and read information in return.

Microchips don't just contain simple information like your staff ID number or your office door's passcode, it can also potentially contain personal information. "Conceptually you could get data about your health, you could get data about your whereabouts, how often you're working, how long you're working, if you're taking toilet breaks and things like that", said Ben Libberton.

This type of personal invasion may be frowned upon by many but not all are pessimists when it comes to futuristic ideas. "They all get excited about privacy issues and what that means and so forth. And for me, it's just a matter of I like to try new things and just see it as more of an enabler and what that would bring into the future", said Fredric Kaijser, Epicenter's chief experience officer.

The pros and cons are slightly difficult to balance when it comes to using microchip implants. Convenience over privacy, what is more important to you?

This Cybertruck camper has endless features but costs a whopping $24,000