CompuLab have designed one of the world’s smallest computers, the MintBox Mini. It is the small brother to the original MintBox, being a fifth of the size of the original which was revealed in 2012. 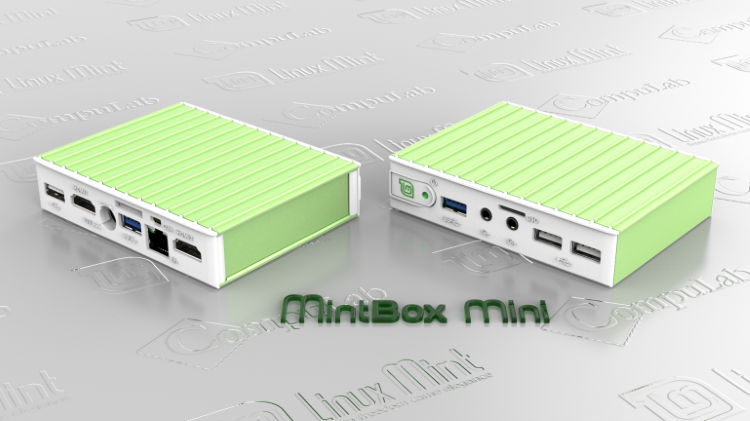 The MintBox Mini is silent as it doesn’t have a fan and it is going to offer a quad core processor and solid state drive and will appeal to fans of Linux. The mini computer is going to be made available in Q2 of 2015 and it comes in with a price tag of US$295. 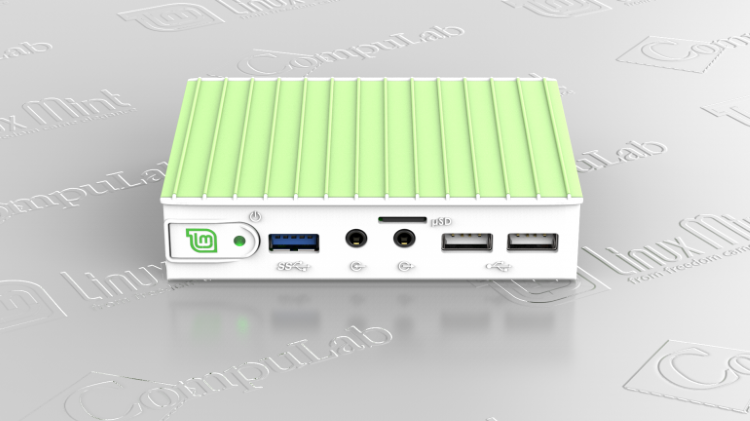 The MintBox Mini computer relies on passive cooling and has been based around the fitlet PC of CompuLab. It is 10.8 x 8.3 x 2.4 cm so it will easily fit into the pocket and inside the tiny device there is an AMD A4 6400T processor, a Radeon R3 GPU, 4GB of DDR3 RAM with support for up to 8GB and a solid state drive of 64GB. 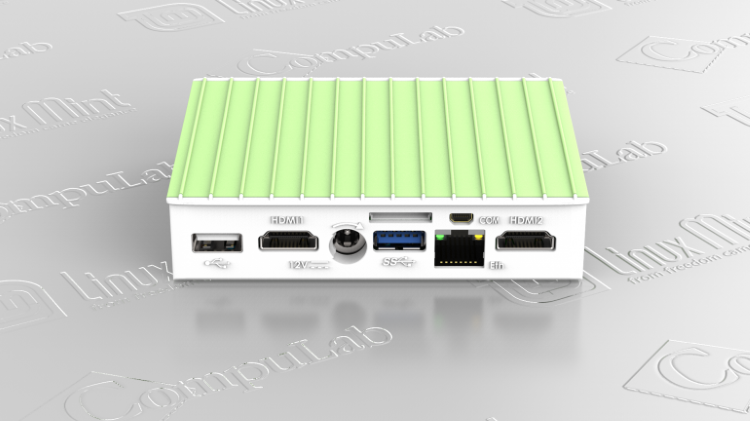 The pocket sized computer has WiFi 802.11b/g/n, support for Gigabit Ethernet, three USB 2.0 ports along with two USB 3.0 ports, an audio jack, two HDMI ports and there is even room for a microSD card reader.

CompuLab are giving away a warranty of 5 years with the MintBox Mini and some of the money from the sales will go towards Linux Mint, a community project to produce a modern, elegant and comfortable operating system which is both powerful and easy to use.

It's not going to go unchallenged though; as of March Intel will begin shipping their Windows 8.1 based desktop which comes on a HDMI stick.