Pre-clinical trials could begin next year for what could turn out to be the future for contraceptives. A new form of birth control, 21st century style, will arrive in the form of a small chip that could be implanted under the skin of a woman and which would offer hormonal birth control for as long as 16 years. 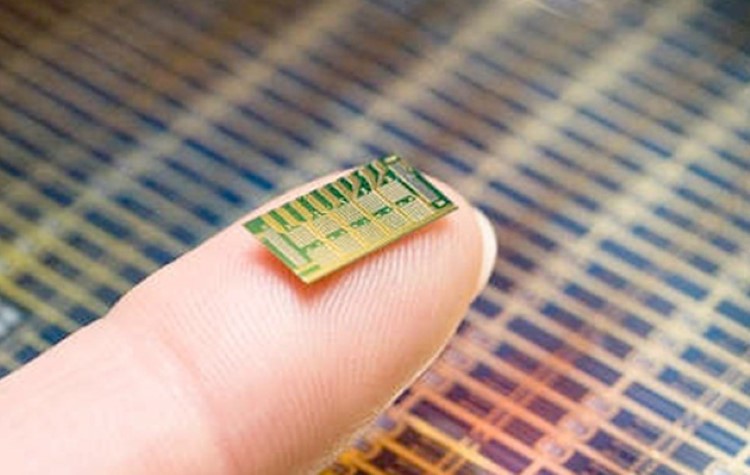 Many people would perhaps jump at the chance to have long-term birth control that is effective and safe and which they don’t have to even think about. MicroCHIPS from Massachusetts could be offering this in the near future by way of a very small chip that can be implanted under the skin and which can be completely forgotten about.

The small micro-chip is 20 x 20 x 7mm and it would offer birth control for up to 16 years. Each day the chip would deliver 30mg of Levonorgestrel, a medicine that is used in many hormonal contraceptives along with emergency contraception. The micro-chip can also be used as a remote control to effectively turn the birth control on and off. If the women decides she wants to start a family and has had the chip implanted, she can turn it off and then turn it back on after the baby is born.

This new technology advancement goes way beyond just being a contraceptive. The chip holds a reservoir and this contains the hormone and protects it. Any drug could in fact be used in the reservoir and be released when needed or it could be pre-programmed to release on a set schedule.

"These arrays are designed for compatibility with pre-programmed microprocessors, wireless telemetry, or sensor feedback loops to provide active control," according to the MicroCHIPS web page. "Individual device reservoirs can be opened on demand or on a predetermined schedule to precisely control drug release or sensor activation."

To get the chip to disperse the hormone, the reservoir has a very small current which comes from a battery in the chip. This passes through the hermetic titanium and platinum seal, melting a dose of the drug to be delivered into the body.

The chips have been tested during a human clinical trial in which they delivered osteoporosis medication to women who were post-menopausal. The tests were undertaken over a period of one month and showed durability along with no adverse reactions. The small chip was implanted under the skin of women after a local anaesthetic, with the whole procedure taking less than 30 minutes.

While there are still some things that the team behind the chip still have to work out, for instance making sure that wireless data is secure by encryption, the concept seems ot be working as planned.

The product is a part of the Bill & Miranda Gates Foundation Family Planning program and it is hoped that following FDA approval it will start pre-clinical trials next year, with it being available by 2018.