Anyone living in San Francisco will know that the city doesn’t have a great deal of space when it comes to living accommodation. However sometimes cool tech can be found in the smallest of spaces and this has been proved by a home of 1,900 square feet that was designed by Craig Steely, on a very small lot. 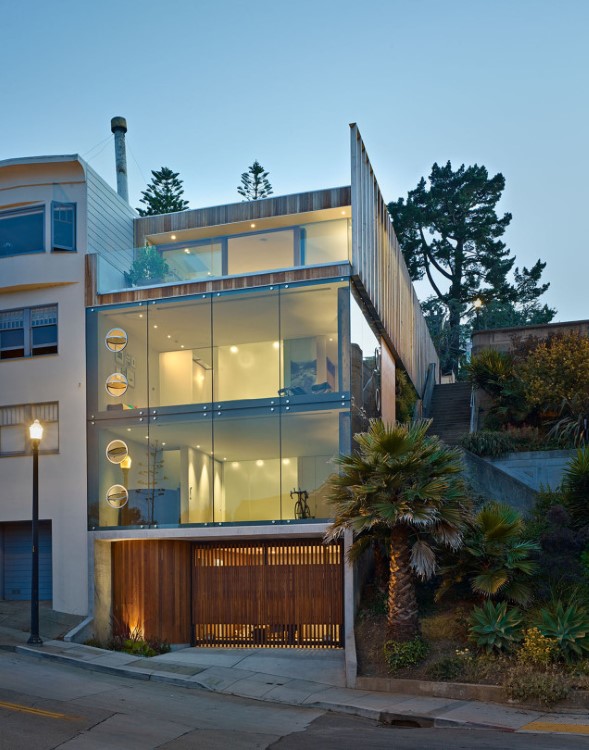 Steely designed a home one year ago that is built on top of a garage that is 24 feet by 24 feet, perched high above Dolores Park in San Francisco. While the three story property does happen to be on the small side, some clever designing and details do make the property seem a lot more expansive than it actually is. Technology used in the property includes pivoting windows along with operable wood louvers that reappear around the property. 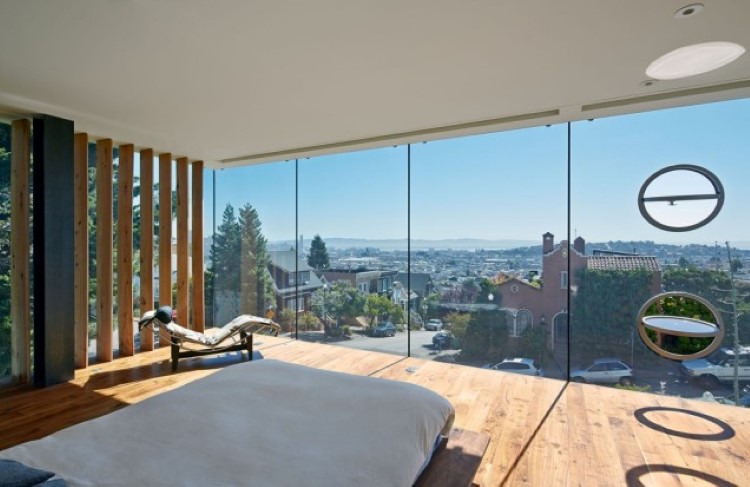 Steely said that the louvers do have a rather special connection to the history of the city as they were salvaged from the construction site when they were building the new Golden Gate on-ramp.

When the house was being designed by Steely the on-ramp for the Golden Gate Bridge was being constructed at the same time. The construction meant that a grove of Monterey Cypress trees had to be cleared as they were in the pathway of the new building. Steely was able to salvage some of the Monterey Cypress trees and worked alongside a local milling shop to turn them into 90 solid wood louvers. 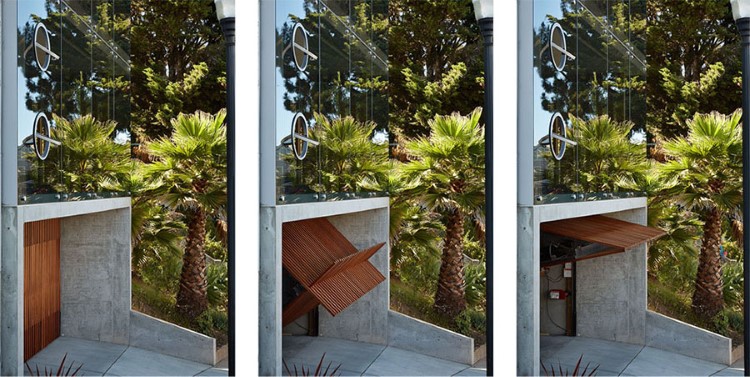 One of the coolest things in the home happens to be the garage door as this is made up of dozens of the wooden slats that have been crafted to perfection. The garage doors slide open and closed on inverse axis and it could actually be the very first time that garage doors have been described as being exquisite, but they really are. 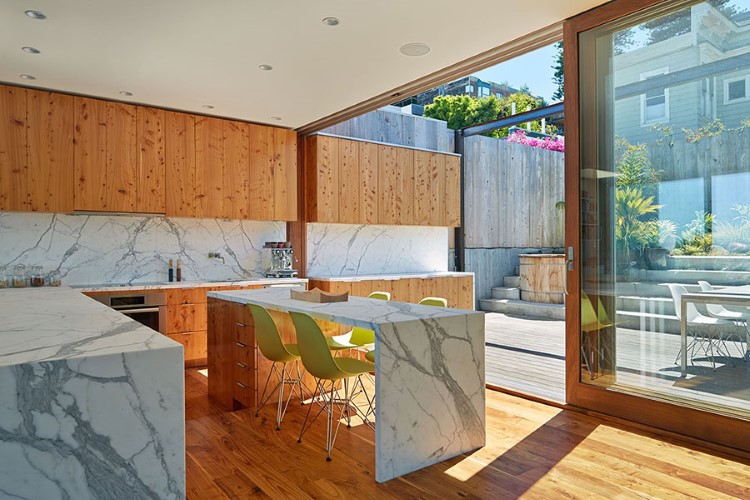 Craig Steely is the principal of Steely Architecture and owns design studios in San Francisco and Hawaii. The buildings he designs have been described as being unique hybrids of the two environments. The work he does on homes allows him to explore the boundaries of integration along with nature. All the properties he works on welcome the realities of environments and the connection to it, while at the same time focusing on the development of a singular architecture which has roots in its context. Along with working on the home in San Francisco, Steely has worked on the Big Island of Hawaii and Maui along with working on several properties in the region of California, from Sea Ranch to Big Sur.

Steely got his degree in architecture from Cal, Poly, San Luis Obispo and he has been recognized by the American Institute of Architects along with seeing his designs published in books. He was chosen as Emerging talent in 2009 by the AIA California Council and had his office chosen as the top firm in Residential Architect Magazine leadership awards in 2013.