We have all come across the issue of dealing with opening a shipping box. You have to get through all that tape and often staples that keep packages sealed nice and tight. Well this could soon be a thing of the past thanks to clever redesign of a delivery box from Chenchen Hu, the Corner Packs. 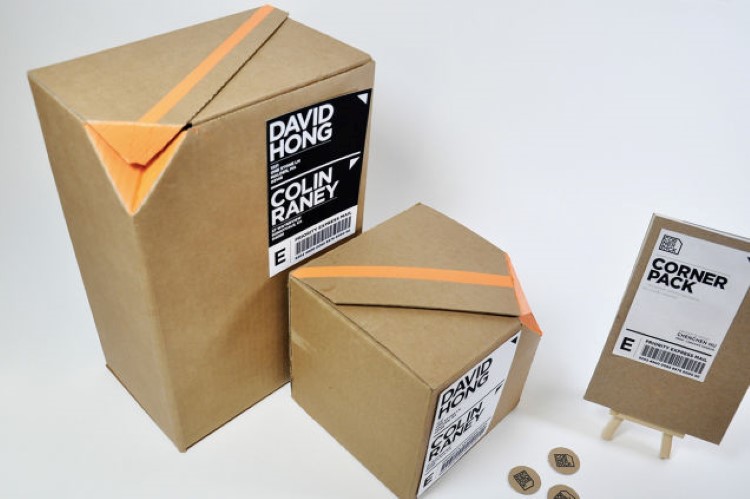 If you thought that nothing could be done to change the style of a delivery package then think again. This box doesn’t need all the packing tape typically associated with fastening parcels. The box relies on clever folds along with one dented corner to make the package a lot easier when it comes to opening it. 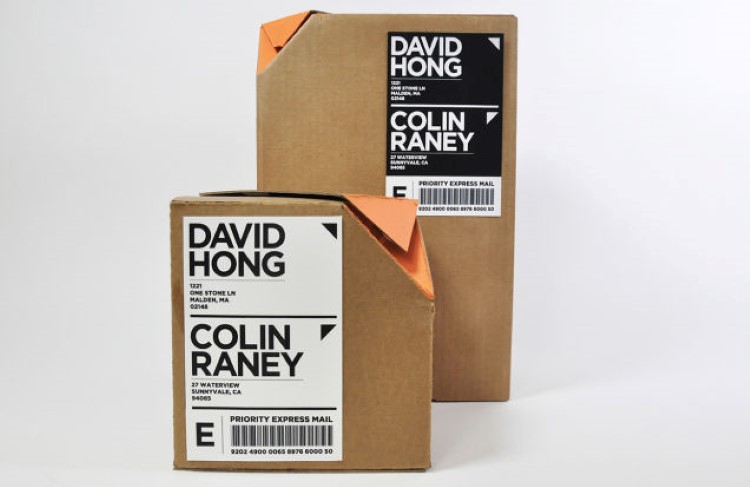 Of course you would think that if the package wasn’t taped and it was easy to open then the side effect would be that it could increase the chances of the package coming undone in transit. However, the design has been well thought out as the access tab that easy allows you to gain access to what’s inside is situated in a recessed corner of the box. The recess means that there is less chance of the tab being snagged or pulled when it is being sorted and stacked in the delivery truck. As the box doesn’t have any tape on it, it also means that it is easier when it comes to recycling as the box breaks down faster. 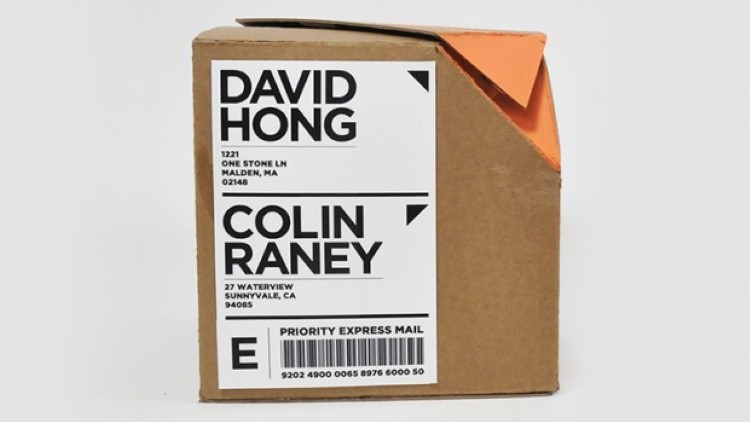 The Corner packs not only make opening your package easier than traditional packages with lots of tape, it’s also safer as you don’t have to use a knife or scissors. The packing also comes with easy to read labels, which leads to better understanding about the information printed on the label for people who ae visually impaired.

Here's how delicious chocolate is made in a factory