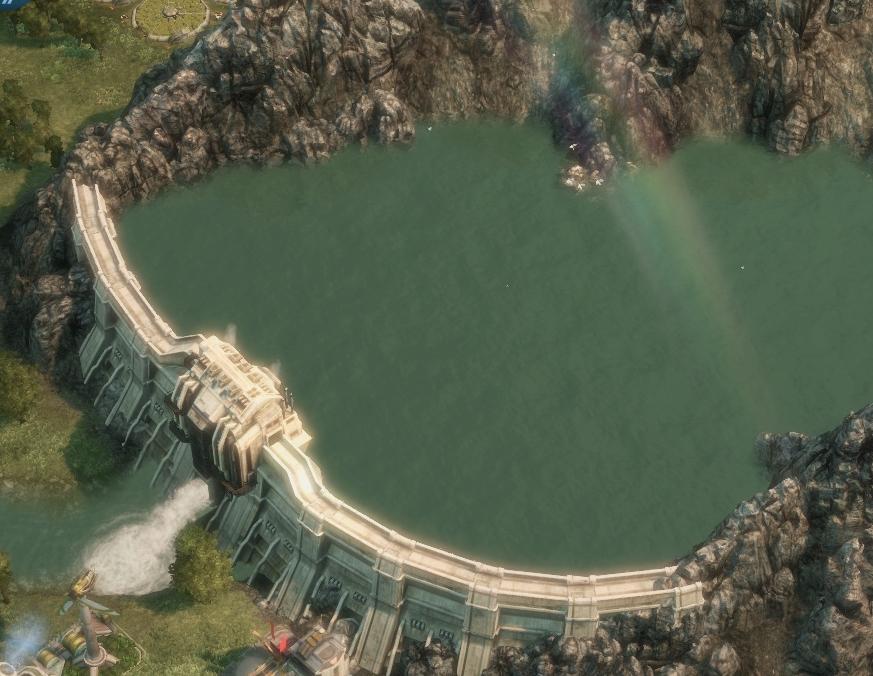 As the race for sustainability continues, Costa Rica reached a monumental success of sustaining their energy with 100% renewable resources.

Furthermore, Costa Rica’s National Centre for Energy Control (CENCE) announced that the 16th of June, 2016, was the last day in its history in which fossil fuels were used for power production. The country now tends towards energy production through means of hydroelectric, geothermal, wind and solar energy. In August, 80% of all of Costa Rica's electrical demand was met through hydroelectricity alone.

"These numbers will be powered by Reventazon. We prepared to give to Costa Rica on 16 September the largest power project in Central America, which will bring 305.5 megawatts of firm and renewable for the benefit of all sectors of the country's energy, "

Costa Rica continues to achieve higher levels of environmental responsibility through their efforts to protect species and provide clean energy for all the residents within. It is entirely likely Costa Rica, including Ice Land, Sweden, Denmark, as well as many other countries will achieve carbon neutrality through their extensive programs that continue to strive for sustainability. It is through the efforts of all the residents within that such accomplishments can be achieved, influencing future generations to care for the environment, restoring what has already been damaged on the planet.

SEE ALSO: The Problem with Renewable Energy (and ways its being fixed)