Researchers at the Technology Institute of Costa Rica have just made history by creating the first high-temperature plasma discharge in Latin America this week. The project took over US$500,000 in funding and 6 years of research to build a working machine called a stellarator. Discharge from the Stellarator-1 SCR-1 lasted only 4.5 seconds, but its creation ranks Costa Rica as one of the 6 countries in the world to achieve such a feat. 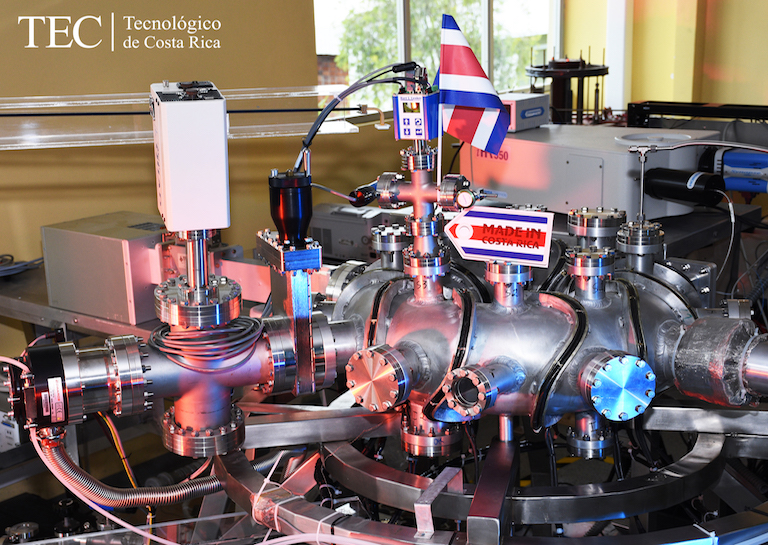 "The device, called stellarator of Costa Rica 1 (SCR-1) currently has an aluminum vacuum chamber in a toroidal shape with a larger radius of 238.1 mm and a radius of 94.4 mm cross section." ~ TEC

According to Tico Times, one gram of energy in the device can produce 26,000 kilowatt hours. While plasma is not well understood from a scientific perspective, many believe that sustained plasma generation could be the future of sustainable energy. Only 6 countries have achieved sustained plasma creation in part because the process is incredibly labor and cost intensive.

The goal of the creation of this small device was to not only put Costa Rica on the map in plasma physics but also generate high-temperature plasma at over 300,000 degrees Celcius. Latin America's first stellarator is not on the list with other countries including Australia, Germany, Japan, Spain and the USA, according to IPP. Stellarators use magnets to sustain superheated plasma in a toroidal capsule. This sustained plasma is created by the fusing of atom's nuclei, where energy can thus be extracted from the process. 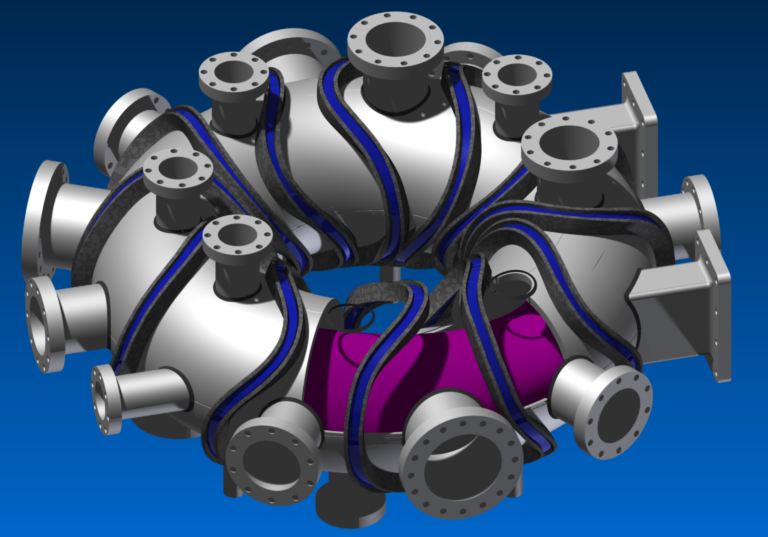 Further understanding of this generation could lead to a nuclear fusion generator which could sustain years of the world's power needs. It is important to note that the device constructed by TEC is cannot sustain nuclear fusion, but it does provide headway in the research of the industry.

Moving forward after this achievement, the team wants to verify their device's ability to remain stable at such high temperatures. After this is verified, the team can work on expanding the capacity and duration of plasma sustainability to push forward in the industry. 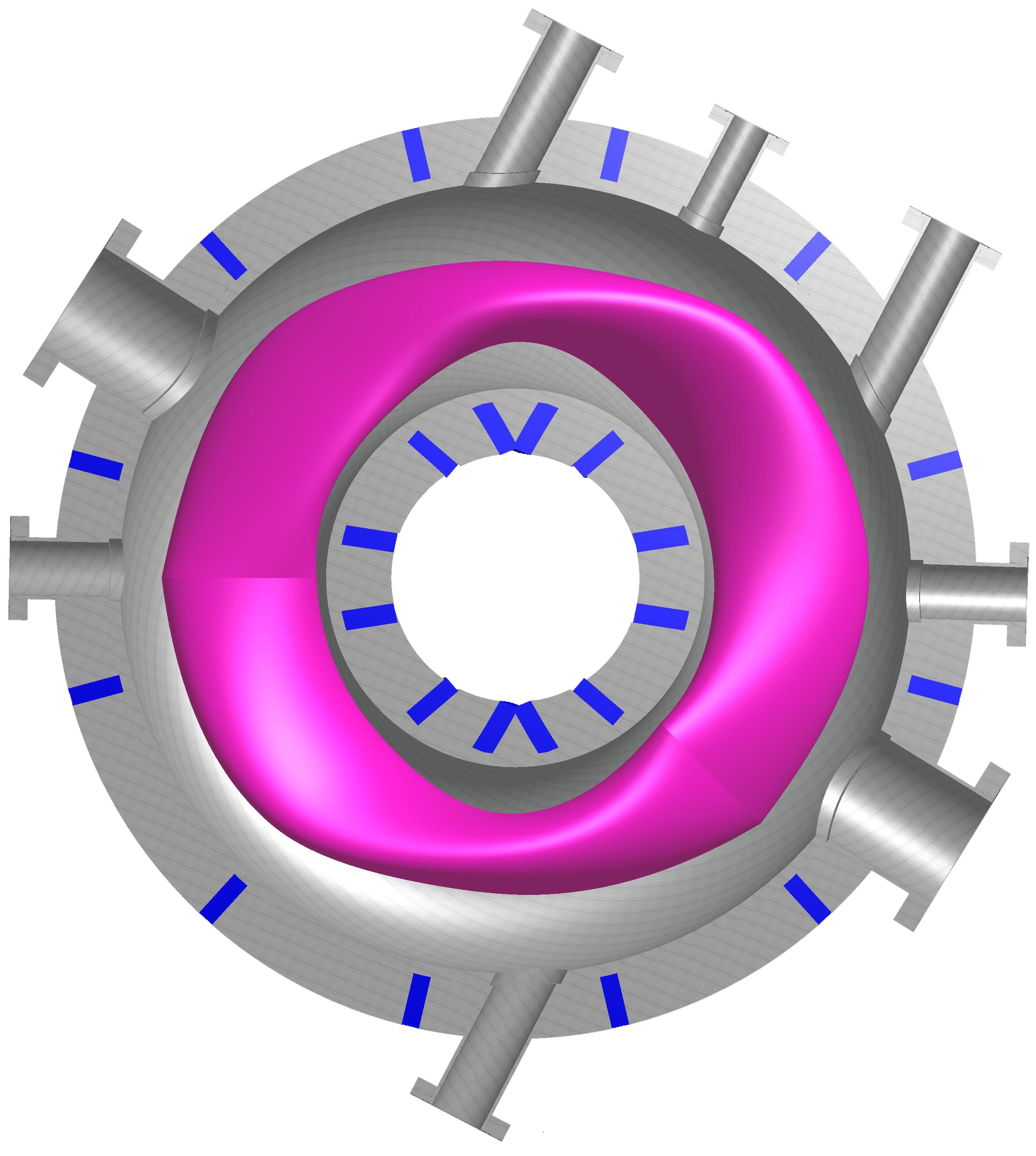 A Netflix announcement may change how you watch it forever