Could the PiPhone Rasberry be a contender to the iPhone?

A smartphone designed by David Hunt is a DIY project based on the Raspberry Pi, it goes by the name of the PiPhone and was designed more of a proof of concept just to see what could be made in a small form factor and using off the shelf components that are cheap. But, could it become a contender for the iPhone? 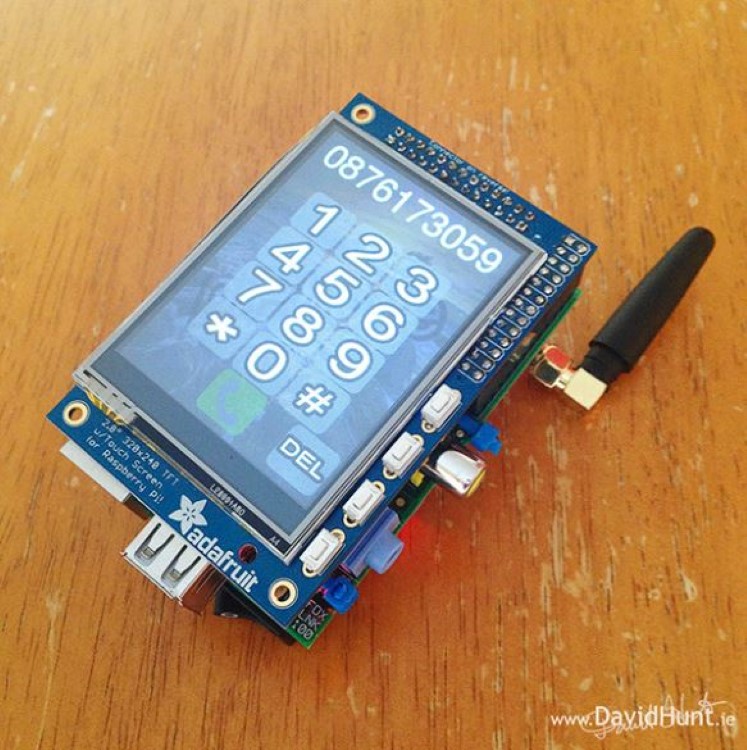 The touchscreen of the PiPhone is an Adafruit interface and it can make calls thanks to the Sim900 GSM/GPRS module. Hunt said that the phone did build nicely upon the previous projects of his, more so the Lapse Pi, a touchscreen time-lapse controller that uses a lot of the same hardware components.

The phone of course differs as it has the SIM900 GSM module that Hunt connected through UART to the Raspberry Pi. The device comes complete with the LiPo battery, which was the perfect fit in between the Raspberry Pi and TFT display. This ensured that it could be used on its own without the need to have wires attached.

The touchscreen interface shown in the photo was developed just for the project and comprises of a numeric keypad, which offers a display to show the number you are dialling at the top. It also shows a phone icon at the bottom of the display to go ahead and call or to finish the call and hang up. 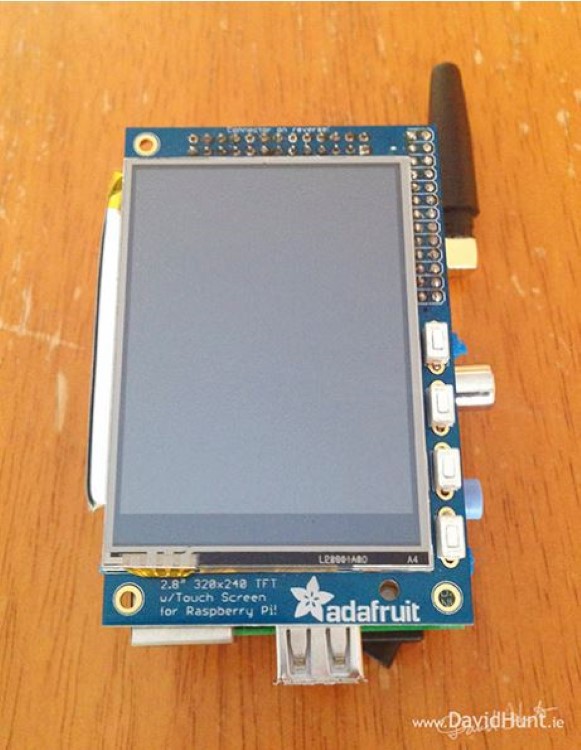 On the back of the phone is the communications module, in this case it is the SIM900 GSM/GPRS. It is this that allows standard AT commands to be sent to it that means calls, texts and data can be sent. On the bottom of the PCB is where the SIM card is located and this works with the local GSM network. The on/off switch lies beneath the GSM module along with the DC-DC convertor. This is needed to convert the LiPoly batteries from Adafruit, 3.7 volts to the 5 volts that is needed by everything else. 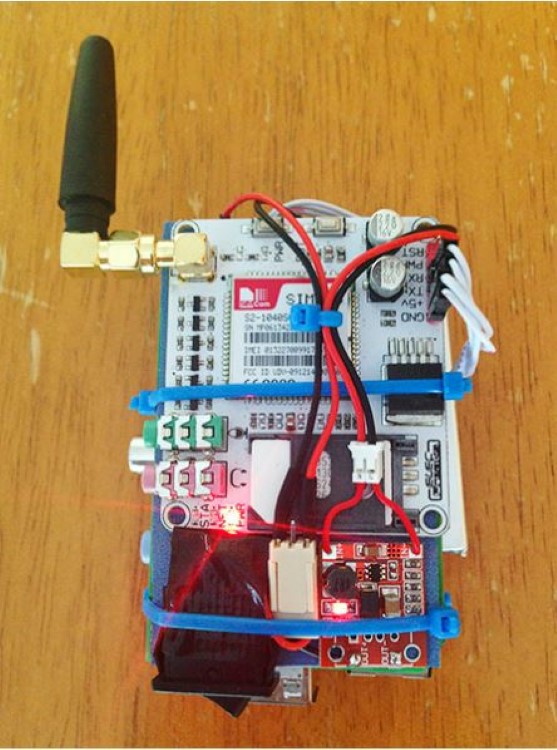 The only real problem with the setup has been heat as the CPU gets a bit warm if the unit is left on for several minutes; this is down to the fact that there is little room for the battery between the Pi and the TFT. During development a small fan was needed to circulate the air around it when leaving it on for extended periods of time.

Another issue was with the 6 pin header of the GSM module that sticks out a little. The answer to this could be to de-solder the header and then solder wires straight onto the PCB.

From the other side view you can clearly see the foam core board that separates the GSM module from the Raspberry Pi, along with two cable ties, which holds everything in place. 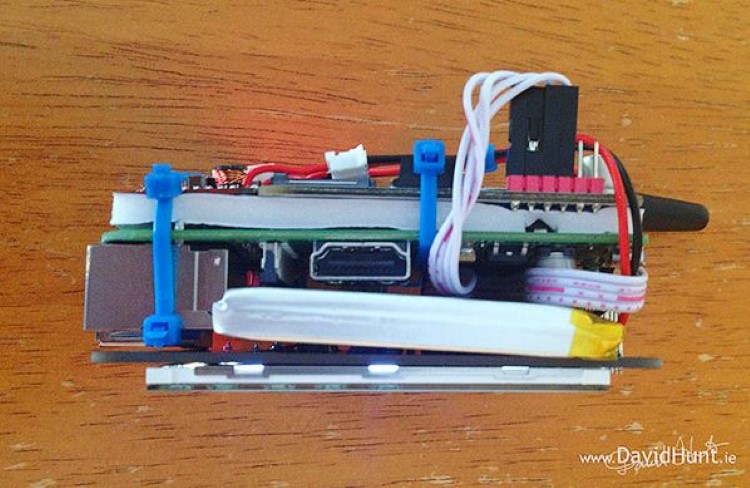 One of the first things that people asked when shown it was “Do you have to pay for credit?” and of course the answer to this is yes, as it runs on a SIM from the local service provider. The cost came in as follows, with the total amount coming to $158:

Of course you could just pick up a cheap phone at your local phone shop but then as Hunt says, it “wouldn’t be half as much fun”. The code for software is available from GitHub, with all the information needed and the project was made using off the shelf components. What are you waiting for?