Researchers at the University of Bordeaux discovered ancient structures built by Neanderthals more than 175,000 years ago.

Big, hairy, brutish, and primitive in nature are generally the attributes associated with Neanderthals. However, that image may very well change with the discovery of early Neanderthal constructions discovered deep in the Bruniquel Cave in southwestern France. The discovery of 6 ancient structures may cause archaeologists to rethink what we know about early civilizations. The discovery exceeds all previous ideas on what was previously believed Neanderthals were capable of. 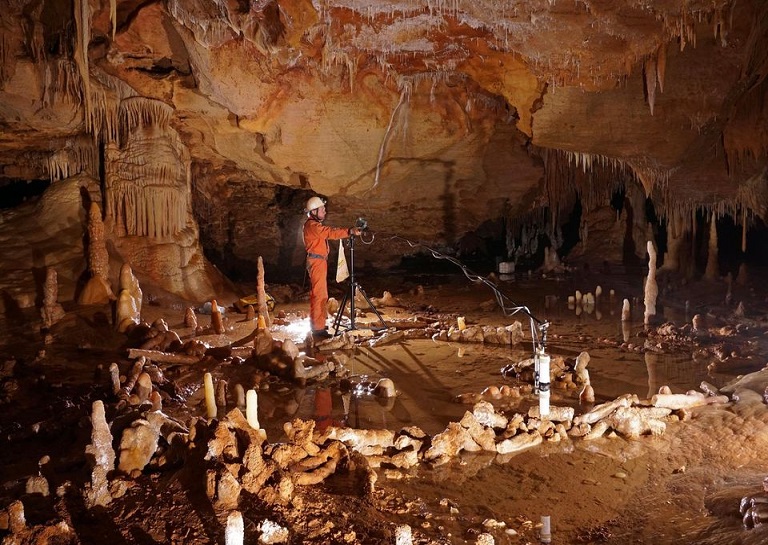 Very little is known about Neanderthal culture, particularly early ones. Other than a few primitive bone tools, very few artifacts have been preserved well enough to documenting early lifestyles. Of the tools that have been collected, most have provided poor indication of a date they were created, thus providing minimal knowledge of these predecessors of modern civilization. However, a recent discovery of peculiar circular structures may help answer some questions about ancient Neanderthals.

One of the team members, Jacques Jaubert from France's Bordeaux University, told AFP.

"They were not mere brutes focused on chipping away at flint tools or killing bison for food."

The ancient structures were discovered 336 meters into a cave that was only discovered in 1990. It is thought before the cave was dug up by researchers that the only ‘humans’ to have entered it before would have been Neanderthals. Local cavers dug up the collapsed entrance, opening up a 30 meter long and narrow passage that lead to the open gallery.

The cave had evidence of bears previously occupying the cave, leaving claw marks and hibernation hollows behind. However, 300 meters into the cave revealed six structures made out of whole and broken stalagmites, accompanied by evidence of numerous fires. Uranium-series dating of stalagmite regrowth's on the structures and on the burnt bone in combination with dating the stalagmite tips on the structures gives a reliable age of the structure- dating it back 176.5 thousand years, making the structures among the oldest known constructions made by humans ever discovered. The findings indicate that humans mastered underground living and had the ability to manipulate fire and create tools, long before previously thought. The discovery uncovered a major step in human modernity. 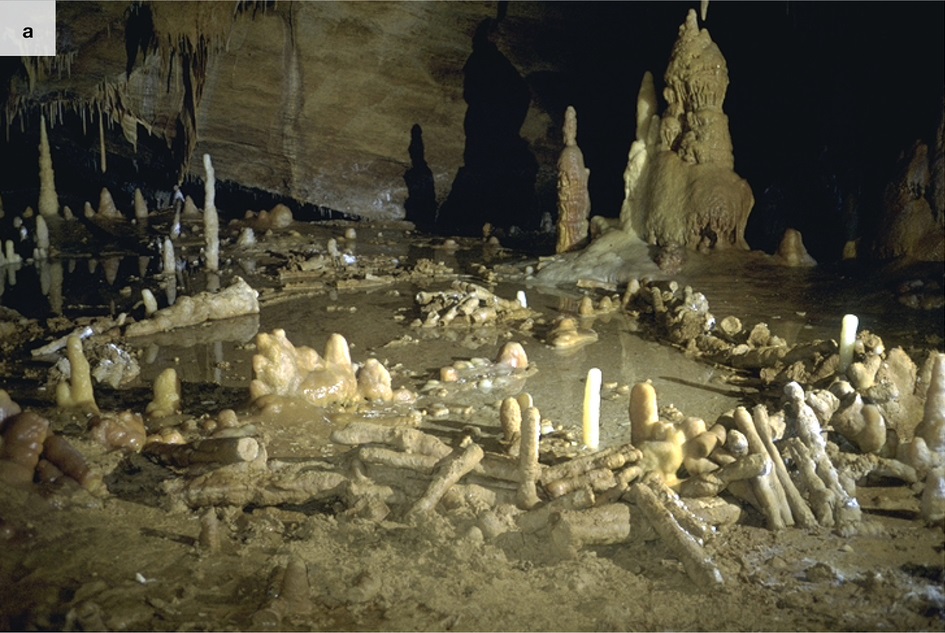 One of the Ancient Stalagmite Constructions [Image Source: Nature]

The discovery opens up new insights to early Neanderthal life. With the recent discoveries, it is now well documented that early civilization had an impeccable grasp on tool manufacturing, including creating light with fire. Not only could Neanderthals provide themselves with tools, the caves reveal intricate design in early building construction. The research provides insight into how early civilization lived, revealing ancient life was much more complex than previously thought. The Neanderthals responsible for the construction of the artifacts possessed a high degree of social organization, able to orchestrate the creation of living spaces, culture, and tools, redefining what Neanderthals were actually capable of.