3D stunning sculptures from one plain sheet of paper Each year more than 187 billion pounds of paper is made, but just how much of this paper ends up being used for something that is extremely creative? We don’t have an idea how much but what we do know is that some people take up a more unusual form of origami than the typical Japanese paper folding that the majority of people know about. One man, Peter Callesen, takes a plain piece of paper and turns it into something extraordinary, 3D stunning sculptures. 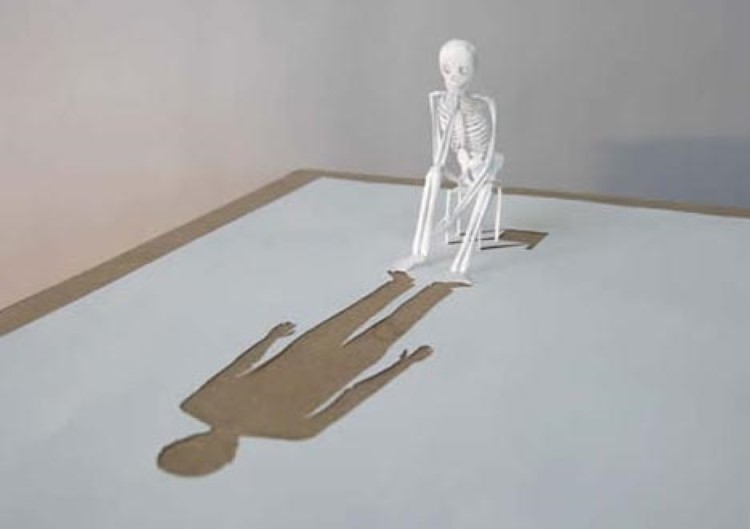 Callesen breathes life into what is just an ordinary sheet of paper and the results of it are superb. He transforms a piece of paper into animated shapes, makes scenes and carves figures, yet still leaves the sculpture linked to the paper. 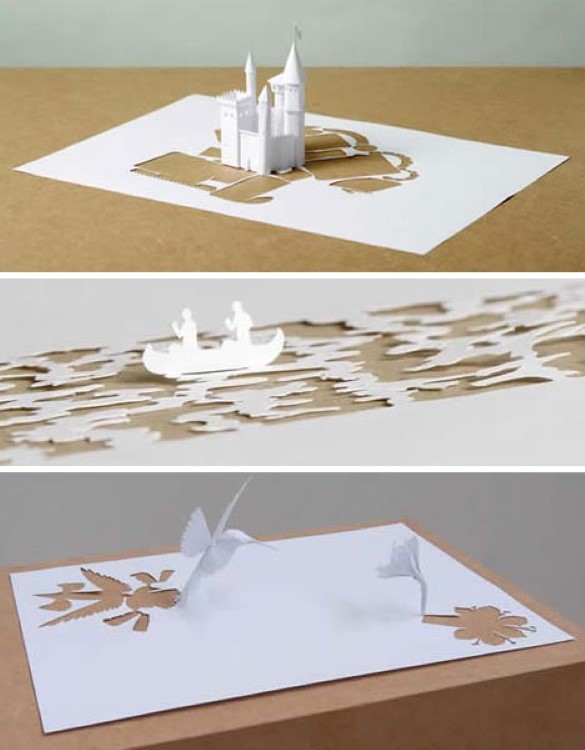 When Callesen sees a crisp white sheet of paper, he sees it as his blank canvas and sets about precisely cutting and bending the paper upwards and backwards into itself, yet somehow managing to keep the figure or scene that he has made tied to the sheet of paper. This art form is very intricate; he has made anything and everything from skeletons that seem to rise up from the paper with half of their body left trying to break free, temples that stand majestically up off the paper and small houses in the path of snowballs hurtling down a hill towards them. 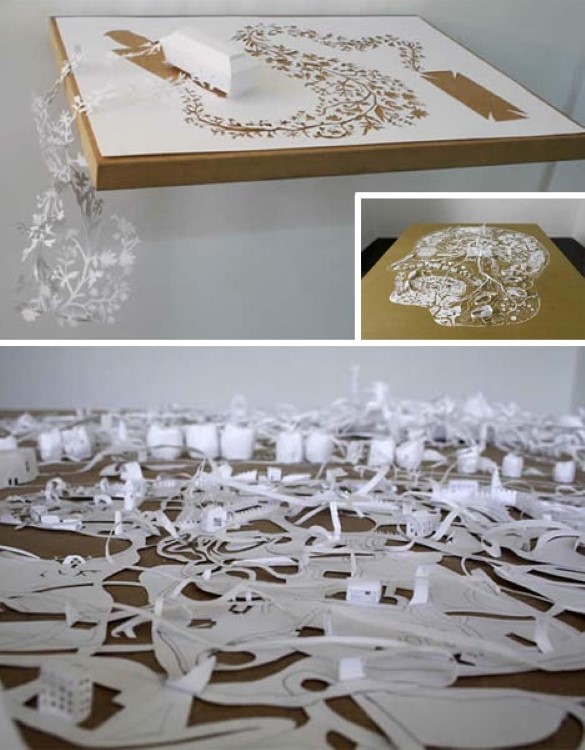 Making paper was once considered to be an art form in itself, but today nobody gives much thought to it as it is mass produced, today paper is seen as nothing special, a piece laying on a desk is typically screwed up into a ball and tossed without a thought into the waste paper basket. Not in the case of Callesen though. He takes it lovingly into his hands and turns something quite ordinary into something unique. 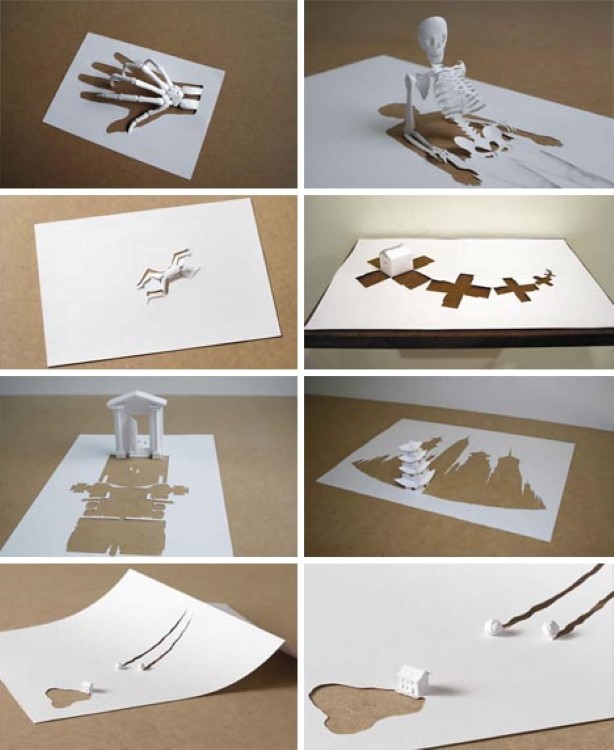 It is some of the smallest pieces of work that are the most well-known of Callesen. However he has created numerous pieces, all based on the same technique, along with extra-large works of art that have seen him cutting, bending, gluing and reshaping into some of the most fascinating and yet familiar pieces of art.