For any investors out there, you likely know that figuring out how to spread your money across the market is no easy task. Predicting which companies will grow and which ones will fail is a task that even experts can't accomplish. Hindsight, however, is 20/20. Looking back, there are some investments you could have made just 10 years ago that would have made you super rich now. Let's look at the 10 best ways you could've been rich right now if you had only invested $5,000 back in 2007. 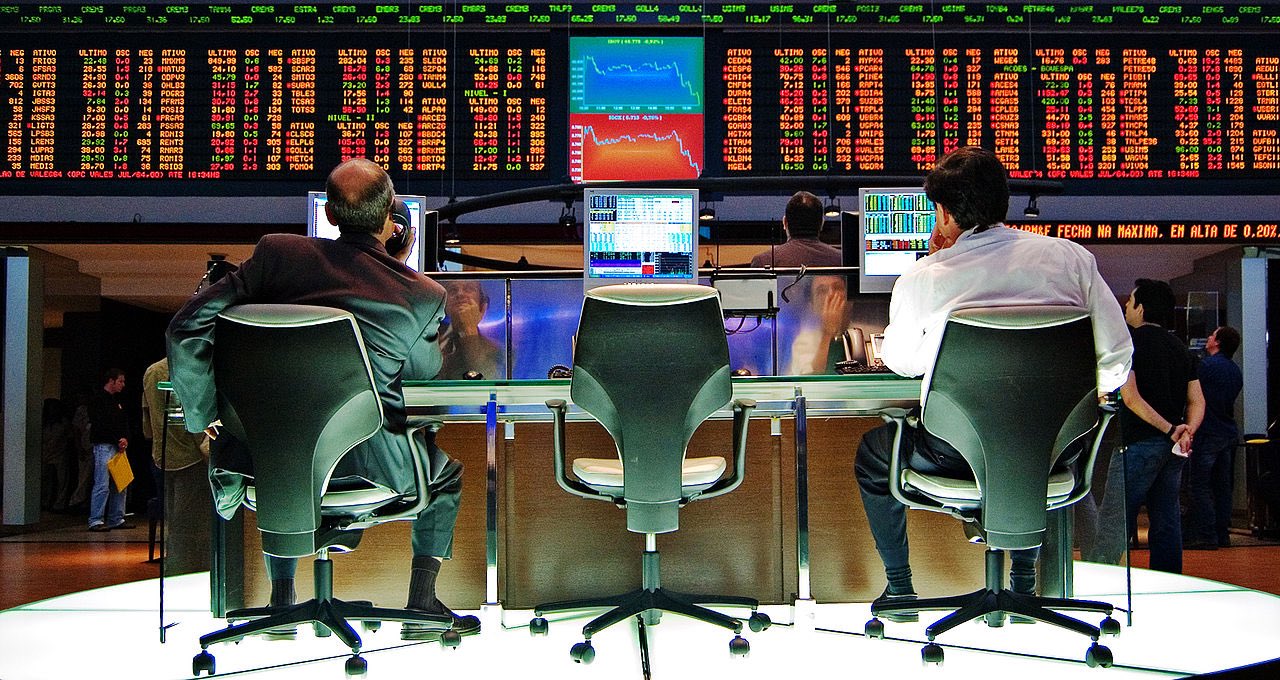 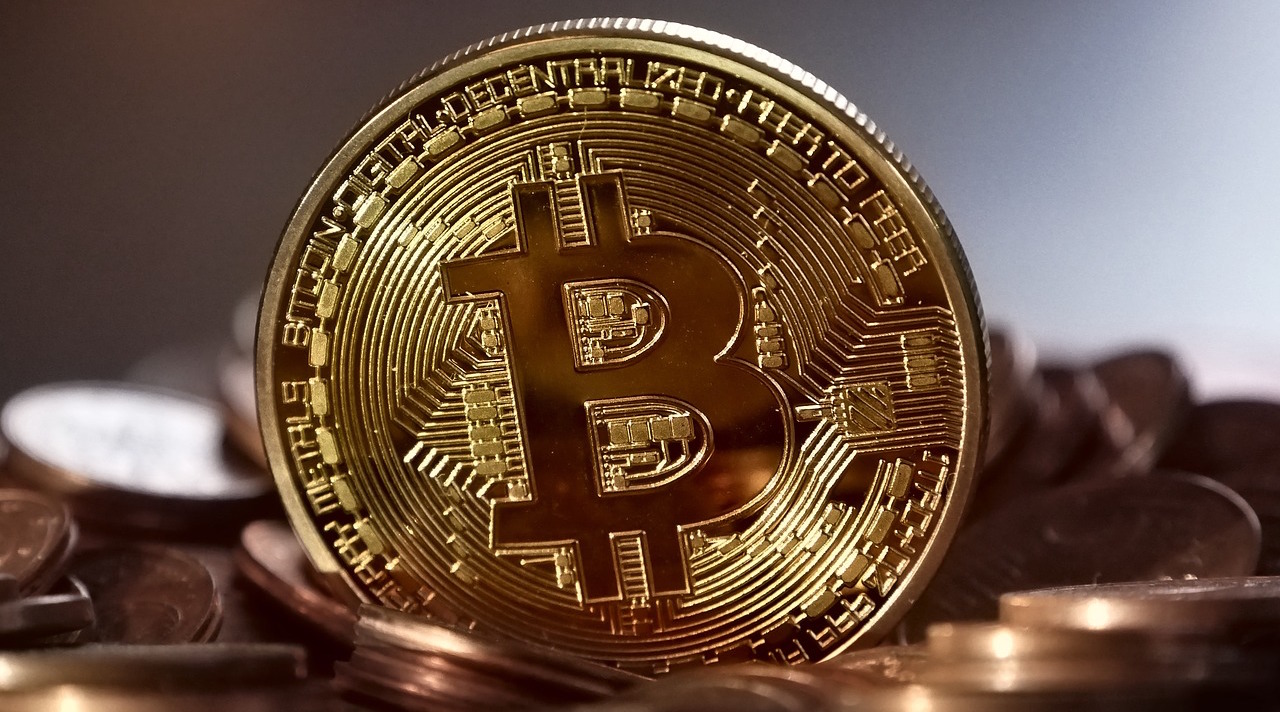 While bitcoin is not a traditional stock, this cryptocurrency was perhaps the best investment you could've made in recent years. Bitcoin didn't go public until 2009, at which point bitcoins hovered around 5 to 10 cents. Assuming you took 5 grand and bought bitcoin at 10 cents, in 2009, you would have bought yourself 50,000 bitcoins. If you held onto that bitcoin until today and sold all your bitcoins for yesterday's price of $1276.71, then you would have made over 63 million dollars. As someone who considered buying bitcoins back in the day, this missed opportunity continually haunts me. 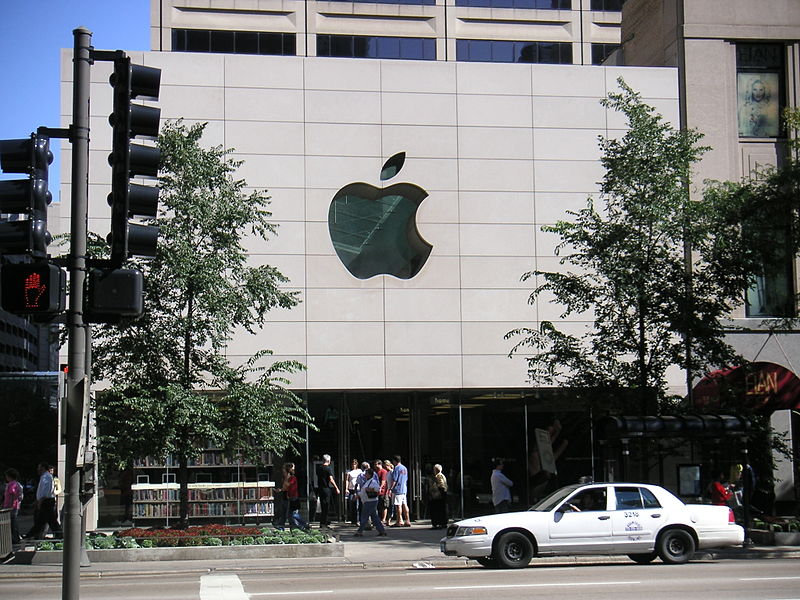 In 2007, Apple's stocks were trading around $10 per share. Now Apple's stocks are trading at $143.73 a share (at the time of writing). $5000 would have gotten you 500 shares in Apple just 10 years ago. At these prices, you would have made nearly 67 thousand dollars in 10 years for just $5,000. These gains aren't near the level of bitcoin, but then again, no publically traded stock matches Bitcoin's growth over the years. To put an investment in Apple in comparison. You could have traded in your 2001 Honda Civic, invested all of the money into Apple in 2007, and now you would be able to purchase a brand new Corvette.

Netflix has soared in value in recent years thanks to their significance in the ever growing video streaming industry. Back in 2007, their stock hovered around $3 a share. As of today, their stock is trading at $151.90 a share. With your meager 5k investment back in the day, you would now be sitting on a hefty sum of 253 thousand dollars. So again, for the comparison, you could have turned your old Honda Civic into a brand new house today. In terms of percent growth from 2007 to now, Netflix is perhaps the best stock you could have purchased 10 years ago.

Google has been a powerhouse of technology for many years. Although their stock is now one of the highest priced stocks on the market, in terms of percent gain, it doesn't rank as well as others on this list of best investments. In 2007, their stock was trading at about $190 per share. Today, Google's stock is trading at $889.21. This means that your 5 grand investment would now be worth 23k. This still represents an impressive growth rate for your money, but it certainly wouldn't have made you rich today. If you had jumped into Google earlier in their life, you could have stood to have made much more.

Believe it or not, this travel company is one of the best investments you could've made with your money back 10 years ago. In early 2007, stocks for Priceline traded at $44. Today, a single stock is valued at $1813.44. This would have resulted in a net gain of 200 thousand dollars over the course of 10 years. For the last decade, Priceline has been one of the biggest winners in stock prices. Now, the price is so high that there isn't much room for high profits without significant investments.

Are there any engineers out there that enjoy the stock market? It's a good combination of social engineering, statistical predictions, and other mathematical algorithms. If you want to learn more about investing in the stock market, you can check out our other recent post about the trading app, Robinhood.