Israeli archaeologists dug up the remains of an ancient tower of Jerusalem, frozen in time before the Roman army bombarded its walls. The army them conquered the city and destroyed the Second Temple nearly two millennia ago. 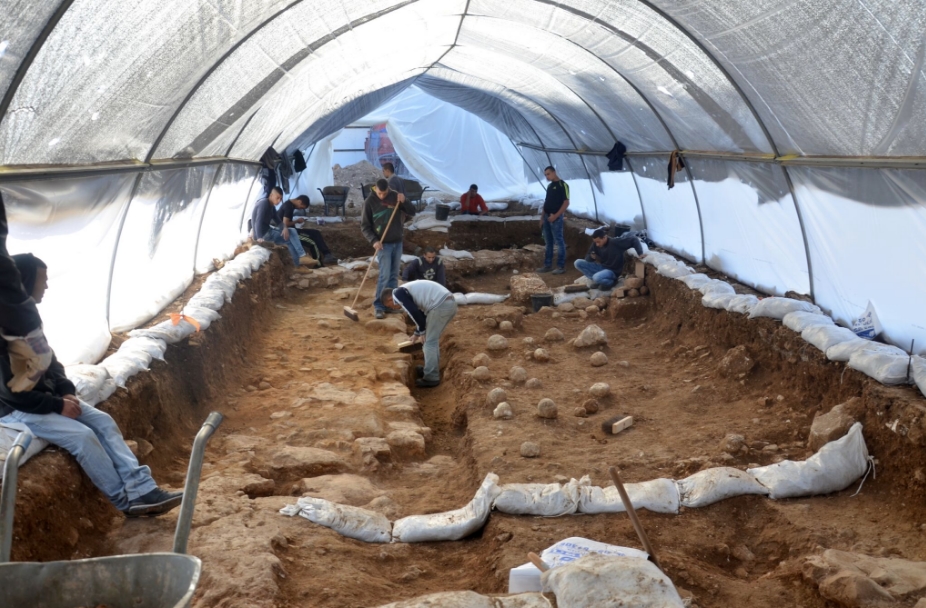 The team also discovered projectile stones used by the Romans to knock out the Jewish guards atop the tower. They found nearly 70 ballistas and sling stones in front of the wall. This evidence could prove the ancient battle reported by Josephus, a first-century Romano-Jewish scholar and historian. 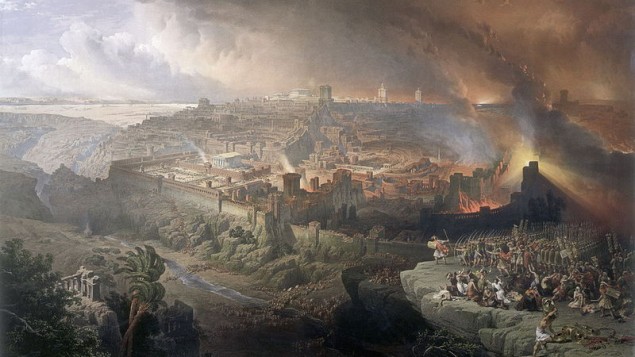 The Israel Antiquities Authority said the remains were found during an excavation in Jerusalem's Russian Compound. The compound is where the new campus of Bezalel Academy of Arts and Design will be built.

“This is a fascinating testimony of the intensive bombardment by the Roman army, led by Titus, on their way to conquering the city and destroying the Second Temple,” a statement made by the team said.

The segments found of the wall were more than six feet wide. The findings were traced back to the Roman era due to pottery shards surrounding the wall. The remnants found by the team relate to the Third Wall. For most of the 1900s, scholars debated as to the location and boundaries of the wall. 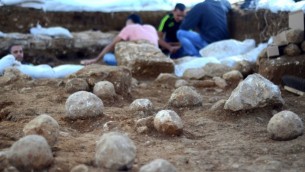 The findings will be presented at the Hebrew University of Jerusalem later this month. This discovery comes at a crucial time for Israel. The country is engaged with in a diplomatic debate with UNESCO over a decision made by the UN that Israel claims ignores Judeo-Christian ties to Jerusalem's holiest locations. 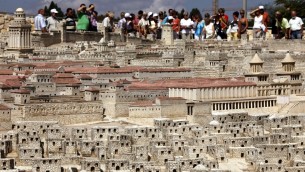 In the resolution, the Temple Mount and Western Wall were only known by Muslim names. It also condemned Israel as the "occupying power" for the actions taken in both sites. UNESCO's executive council confirmed the resolution last Thursday.

Via Times of Israel

SEE ALSO: Vacancy at the Prora Resort: 10,000 Hotel Rooms that Have Never Been Filled