Bali, an Island in the Paradise The Bali Island is one of those places which make you feel like leaving the real world and entering some kind of a surreal, magical world. Unless if you live there, of course. The island carries the name of the whole Bali province in Indonesia. The province has also several smaller islands located around Bali. 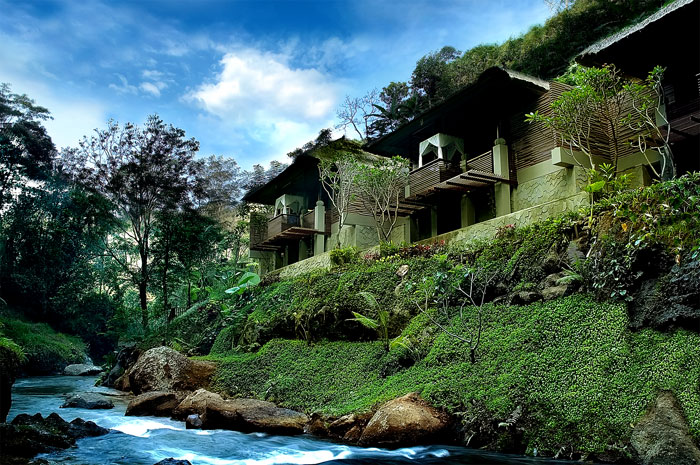 Indonesia is known as the largest Islamic country in the world, but 84.5% of the island population is referred to the Balinese Hinduism, considering that Bali’s residents are about 4.2 mln. 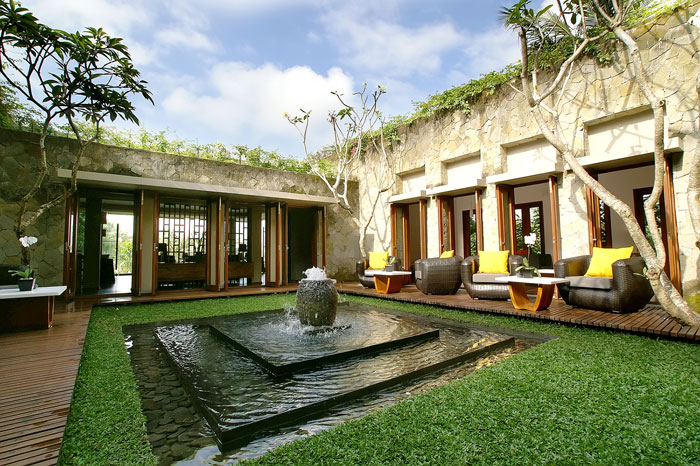 Bali is one of the top tourist destinations not only because of its stunning nature, but also because of the rich culture of the local people which includes colorful and rich dressing, strongly developed modern and traditional dances, music, paintings and arts at all. 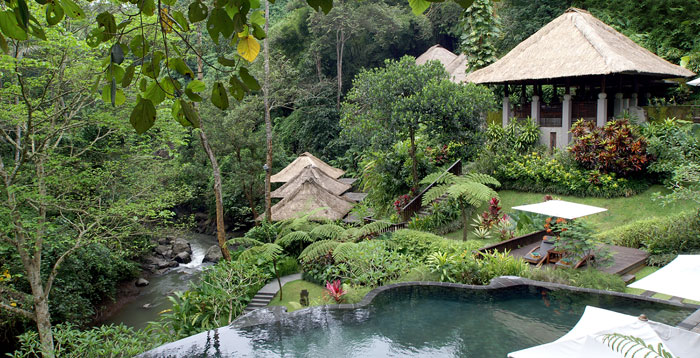 Historians say that people live in Bali since 2000 BC. The first contact with western civilizations was established in the end of 16th century when Portuguese ship reached the Bukit Peninsula. After that the island was under Dutch rule and Japanese occupation during WWII. Right after the end of WWII Dutch returned to Indonesia and Bali and remained there until December 29th, 1949, when Netherlands accepted Indonesian proclamation of independence. 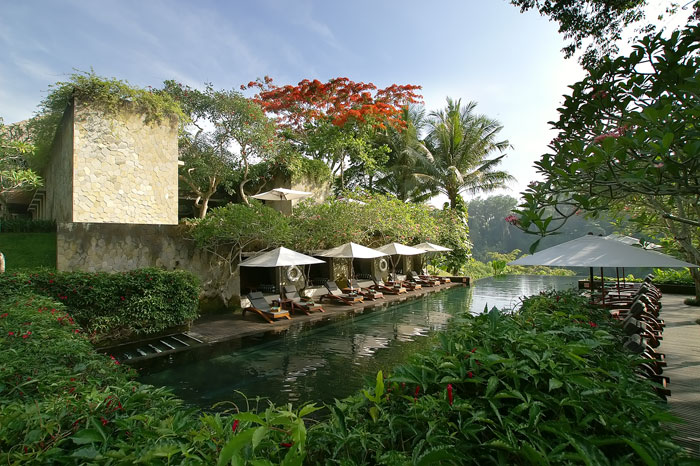 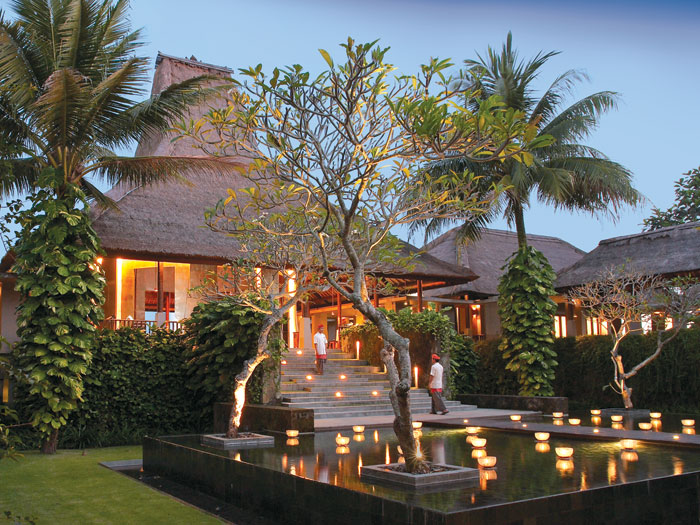 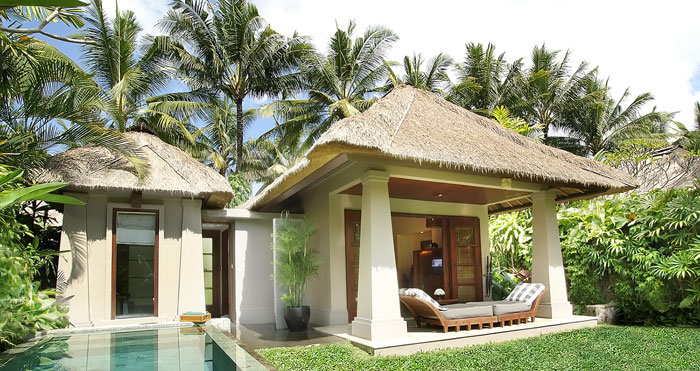 More Stories
innovationZapata will give 25 people the chance to fly his JetRacer craft for the first time
Loukia Papadopoulos| 8/14/2022
scienceFact Check: Will shading an AC unit with a canopy lower energy bills?
Deena Theresa| 8/4/2022
cultureSaving water with wireless technologies is possible - but there are challenges
The Conversation| 8/13/2022