Who says you're too old to dress up for Halloween? Here are some insanely simple (albeit clearly last-minute) science-based Halloween costume ideas for your next Halloween party. 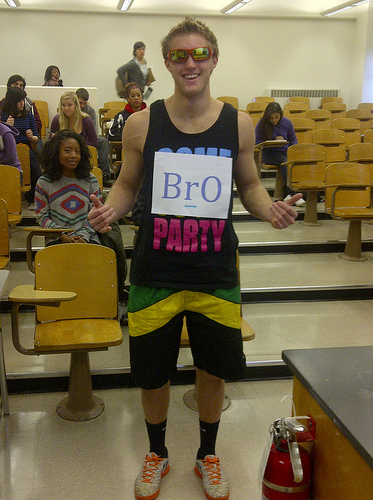 The right Halloween costume should express an element of your personality, and this element definitely likes to hang out with his bros. 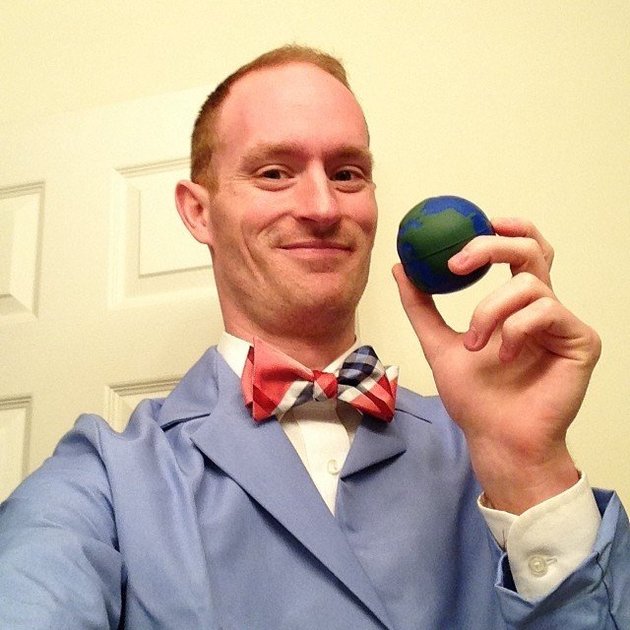 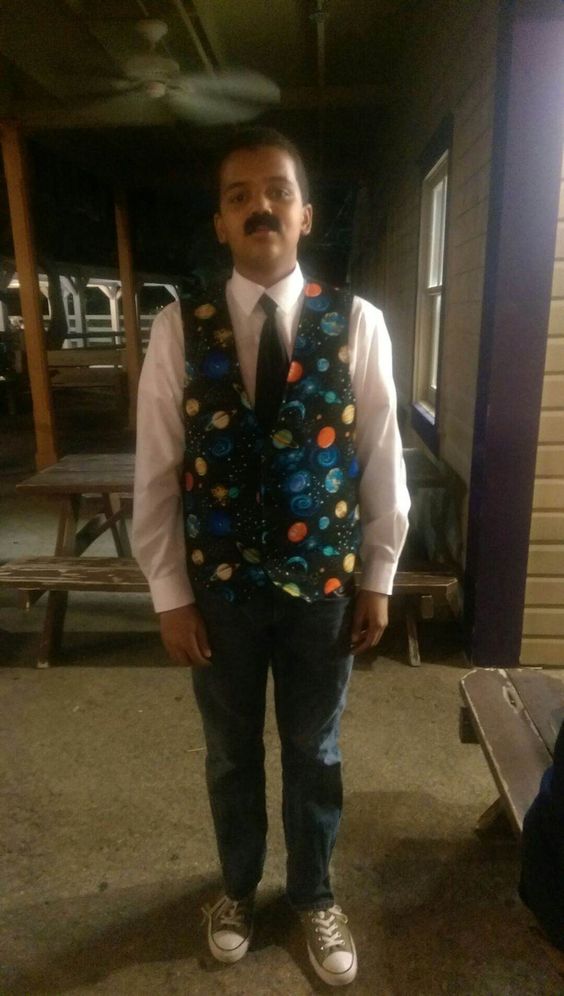 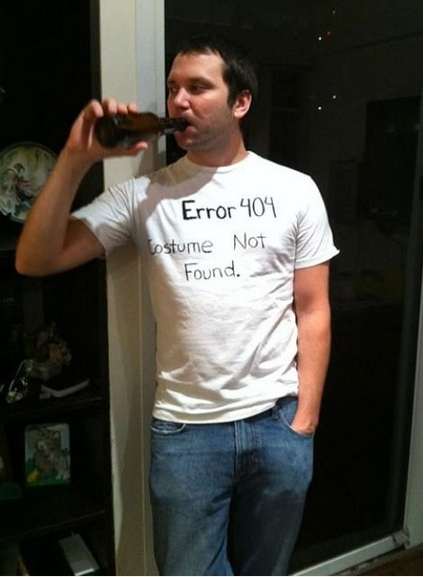 Take an orange shirt. Print out the Pi symbol. Tape it to your shirt. Poof, pumpkin pi. Bonus points if you add a Starbucks cup to become a Pumpkin Pi Latte. (Yes, we know it's supposed to be "pumpkin spice latte" but that's not nearly as fun.) 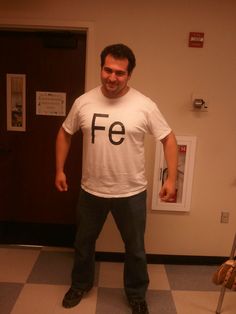 Grab your old graduation cap from high school or college. Take a piece of poster board and wrap it around your body. Tape together your poster board cylinder. Draw some lines on it; don't worry, they don't have to be to scale. Put on the cap and voila, you are a graduated cylinder.