To make baking easier to everyone, the Side Chef company designed a smart oven called CHiP, your perfect cookie maker.

CHiP brings the joy of warm freshly baked cookies in under 10 minutes. Simply pick what flavors you’d like, and let CHiP take care of the rest.

"We really wanted to bring the fun of baking cookies to everybody," said founder and CEO Kevin Yu. "Sometimes it can be tedious trying to make cookies from scratch, and we brought that whole entire experience in under 10 minutes." 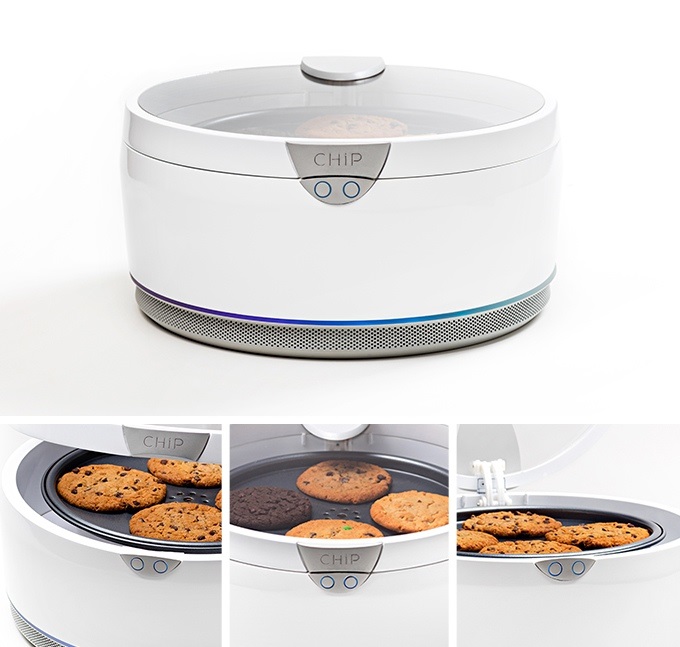 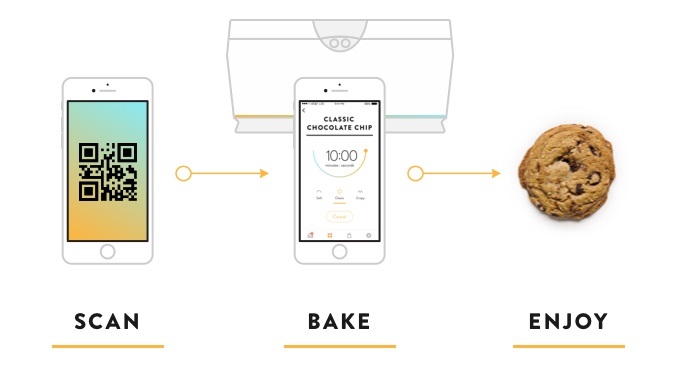 Environment-friendly - CHiP Dough Pods uses environmentally-friendly packaging and the team is experimenting with biodegradable parchment paper wrappers. They will be sold in packs of four pods each, and subscriptions will include four packs per month.

Energy saving – Instead of traditional ovens, if only 5 percent of the estimated 2 billion cookies consumed by Americans were baked with CHiP, the energy saving could be:

Automatic - CHiP will keep the cookies warm for up to two hours and can automatically start cooling down at the right time. The removable Non-Stick PFOA and PTFE-Free Baking Tray is 10 inches and dishwasher-safe which allows for a minimal clean-up baking experience.

Smart - As they bake, different cookies go through different chemical reactions. CHiP detects the temperature at all times to ensure that each cookie is perfectly baked. 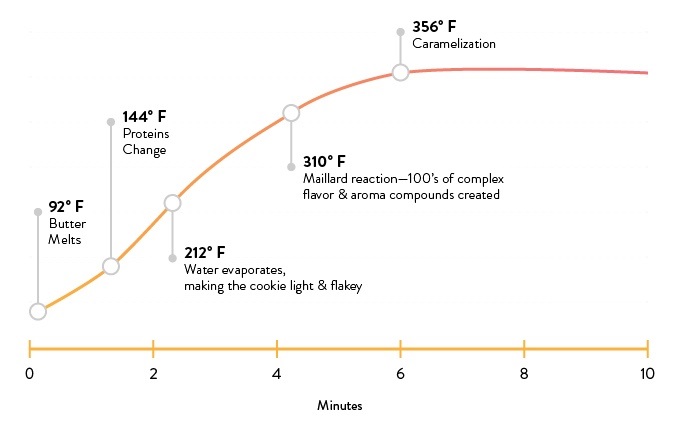 Quick and easy - Baking cookies with CHiP is easy. Just drop cookie dough pods into CHiP and you're done. No need to mix dough, mixers, bowls, measuring cups or spoons.

Adjustable modes - A manual mode is available, where you can customize the time and temperature to ensure that dough recipes turn out just the way you like. Delay Start Mode allows you to start baking anytime within four hours of setting the dough into CHiP.

Space saver - CHiP is 70 percent smaller than most countertop appliances and fits in pretty much anywhere. 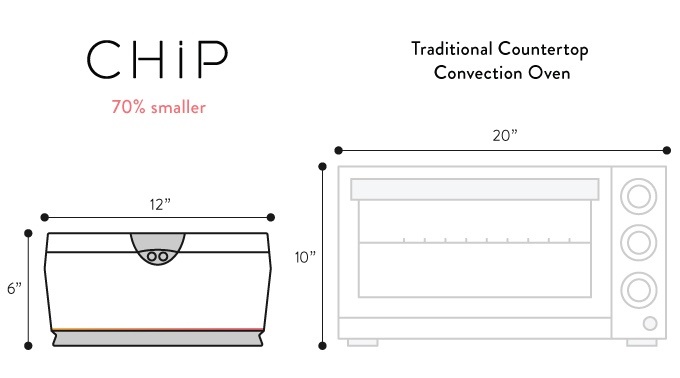 Would you like to wish someone on a big day with a warm cookie and personal message? A special and exciting feature with ChiP is, you can send a video or text cookie through CookieGram app after CHiP has finished baking. Wi-Fi Internet Connection (802.11ac) allows for a secure connection between a mobile device, CHiP, and the Cloud. Plus, Smart Home Integration syncs up with Smart Home systems like Alexa.

A mobile app called CHiP mobile is also powered by Side Chef which makes your cooking fun and intuitive. Through the app notifications, you can know when cookies are done, order dough, save your favorite cookies, remind to order more dough, and even greet you on your birthday!

From gluten-free to vegan options, you can choose from a huge variety of flavors:

From college students to working adults, CHiP is a great fit for your diet and lifestyle. For subscriptions and other details visit Kickstarter.