Greek yogurt company Chobani has grown since its creation just ten years ago to a multibillion dollar company. As companies grow larger and larger, there can often be a trend in higher management to forget about lesser employees, but not Chobani founder Hamdi Ulukaya. He just announced that he will be giving a 10% share of the company to all of his employees. Split collectively over 2000 employees, you may not think this is a lot, but given the current valuation of US$3 billion, it could mean hundreds of thousands of dollars for each employee.

This type of generosity is something that isn't often seen in company leadership, however, perhaps it should be. The actual valuation of each employees stake will be determined by tenure, and roles in the company, but according to CNN Money, the average amount will likely be around US$150,000.

Not only does Ulakaya want to give back to his employees financially, he also goes out of his way to hire foreign refugees in order to give them a better life. An immigrant from Turkey himself, he says the success of Chobani would not have been possible without the economic and social infrastructure set up in America.

Some are saying that this move to push stocks onto employees comes in an effort to dilute the percentage of ownership likely to be taken soon by an external equity firm. Ulakaya has denied that this was the reasoning behind the decision, but it can be left up to speculation. 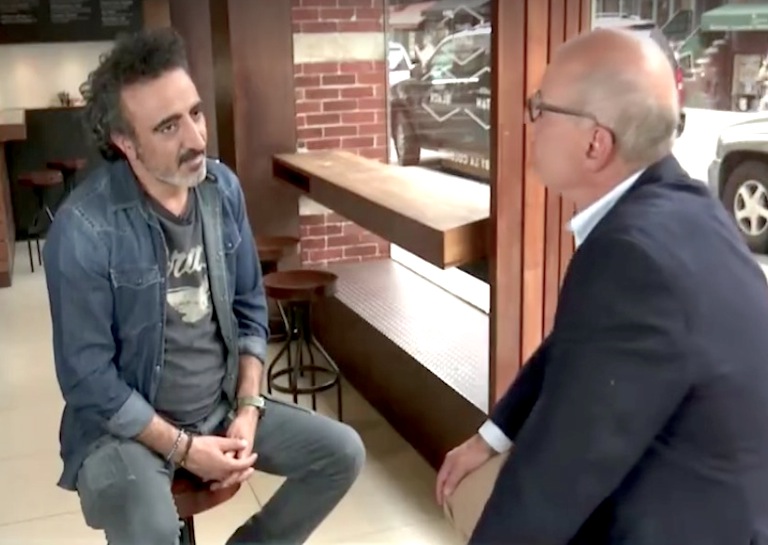 A move like this is rather unprecedented in the manufacturing and food services industry. While more competitive companies in the tech field commonly offer high stock options, food service is typically not lucrative for lower level employees. CEOs are more actively beginning to understand that investing back into your people is one of the best things that you can do. Happy employees mean better products, and ultimately more revenue directed back your way.