Imagine getting paid a whopping bonus just for leaving your job.

For Cisco's former executive president, a cool $5.5 million is his reality. 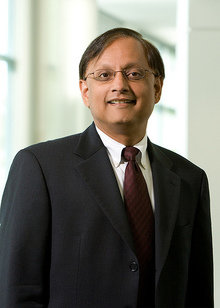 He announced his leaving in January of this year. However, the terms of that departure weren't clear until now.

His termination letter includes $1,041,250 in severance pay. He gets a cash bonus of nearly $1.5 million. He leaves with 99,758 stock units at $30 a share (given Cisco's current share price. From stocks, he collects nearly $3 million. 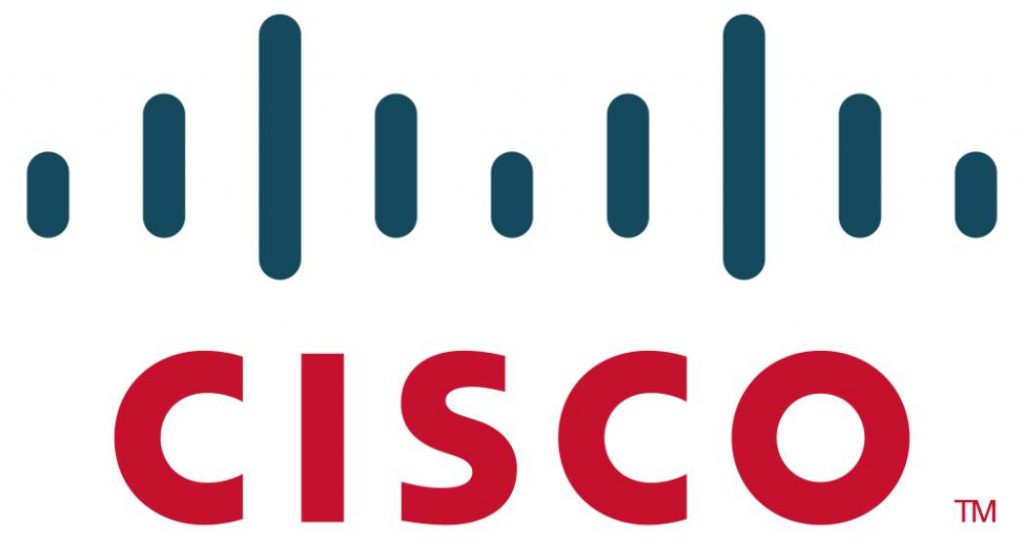 He gets a retirement investing of 474,310 stocks initially restricted as Patel was set to work for the company until 2019. At current share price, those add on a little over $14 million. He'll also get a chance to exercise any other stock options due to him.

The entire situation comes from an executive shakeup as the 25,000 member company continues to get shuffled around.

No word yet as to who will become the next chief of engineering. However, with a severance package like that, we wouldn't be surprised if the applicant pool is a little bigger than normal.

Cisco is the largest networking company in the world, selling and developing telecommunication equipment and other high-tech services.