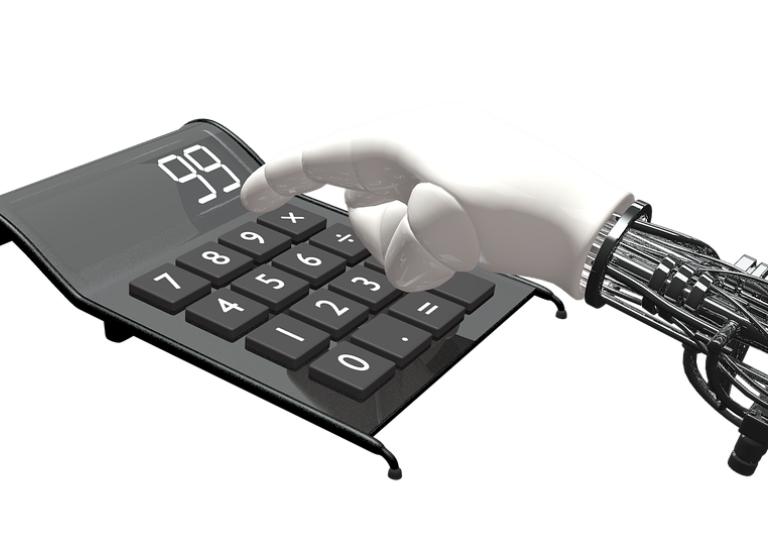 The Guardian reported the system will take after IBM's Watson Explorer. IBM has previously said it has the technology "that can think like a human," as millions witnessed during Watson's stint on the quiz show Jeopardy!. IBM also noted the Watson system can "analyze and interpret all of your data, including unstructured text, images, audio and video".