Could this dancing traffic light help to improve safety? Despite being there for your safety many people still ignore the red man at traffic lights and cross early, running the risk of a fatal accident. Now Smart, the car maker, have come up with a smart idea for an experiment to see if safety could be improved at traffic lights by encouraging pedestrians to wait for the green man with a 'Dancing Traffic Light'. 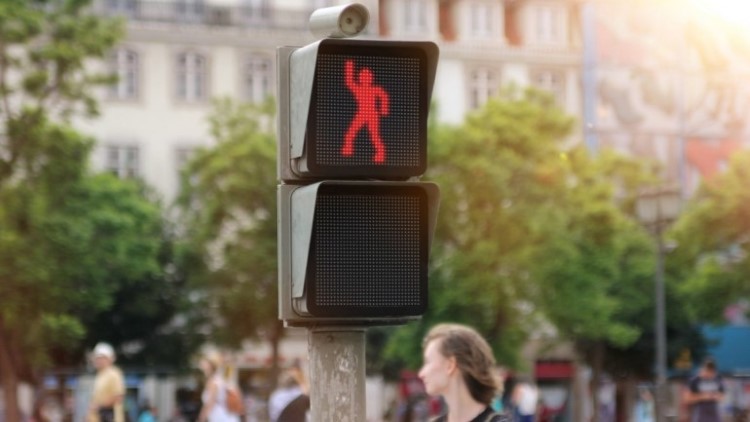 The Dancing Traffic Light was designed to capture the attention of people who were stood waiting to cross the road in Portugal. It shows a red figure dancing along to music, as opposed to the static figure that is normally shown. The figure was a low resolution representation of people who were in a booth nearby, dancing. 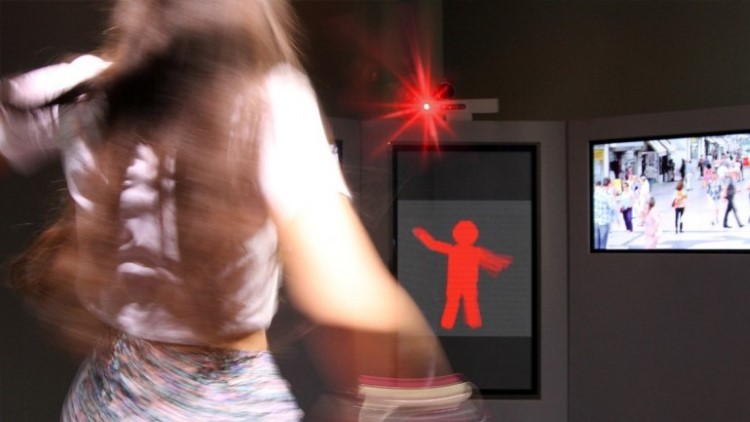 People were able to go into the booth and then select music of their choice. When traffic started to move the music played and the individual would then start to dance. A video was fed of the person dancing in real time to the traffic lights and the dancing red figure kept pedestrians amused whilst they waited. 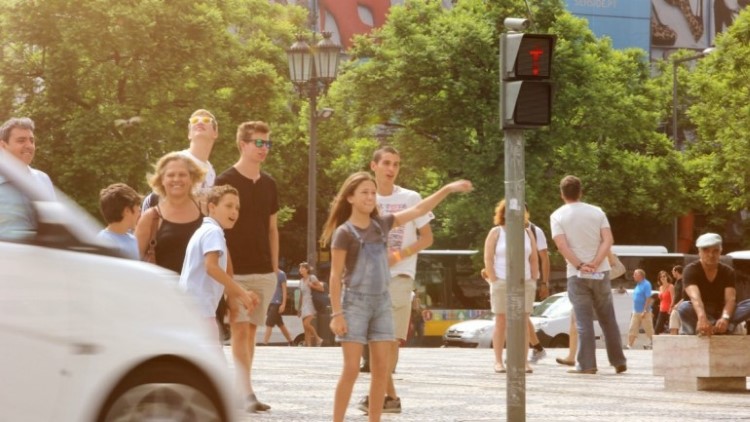 The whole idea of the Dancing Traffic Light was that the pedestrians would be entertained as they waited to cross the road. There was also the “gaming” side to it as people could be the dancing figure and so they contributed to the project. 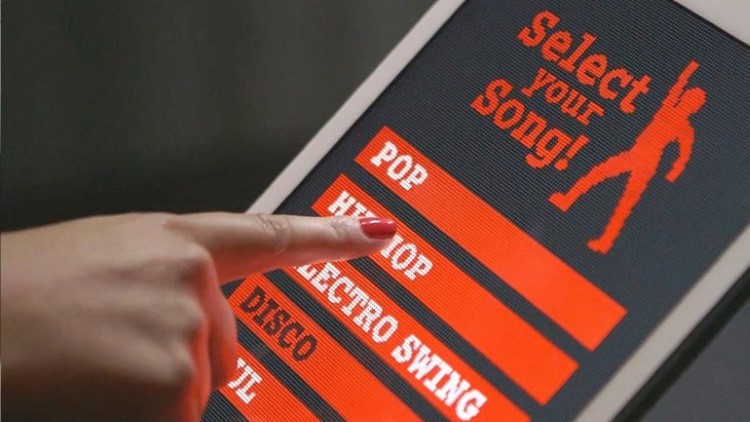 This isn’t the first time that entertainment has been used for positive social outcomes. The Volkswagen Fun Theory campaign involved a Piano Staircase which encouraged people to walk up the stairs instead of using an escalator and the Bottle Bank Arcade that was made to encourage people to recycle. 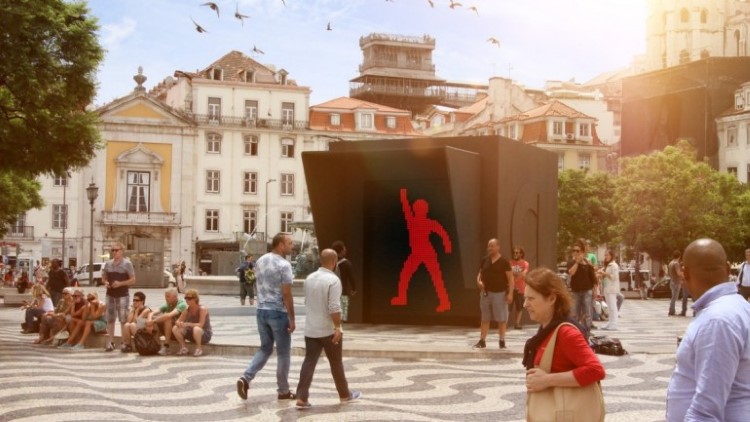 Smart said that 81% more people stopped at the red light to watch it dance while they waited for the green light to appear. 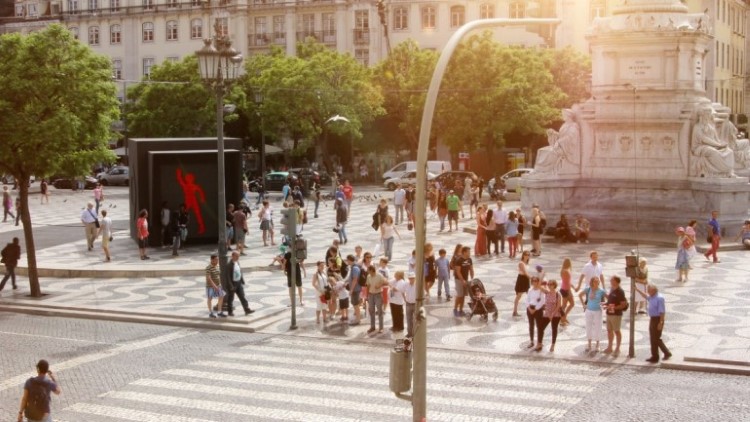