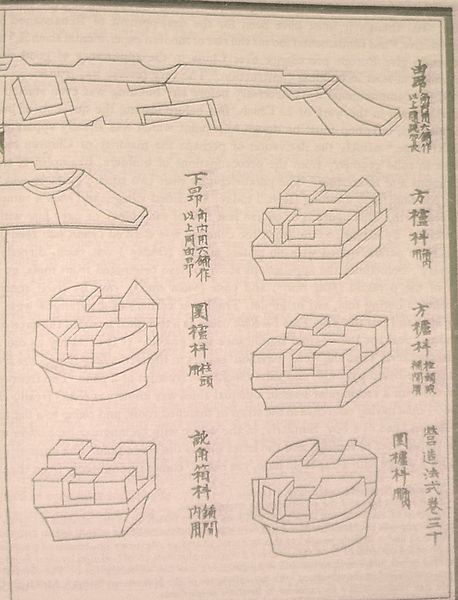 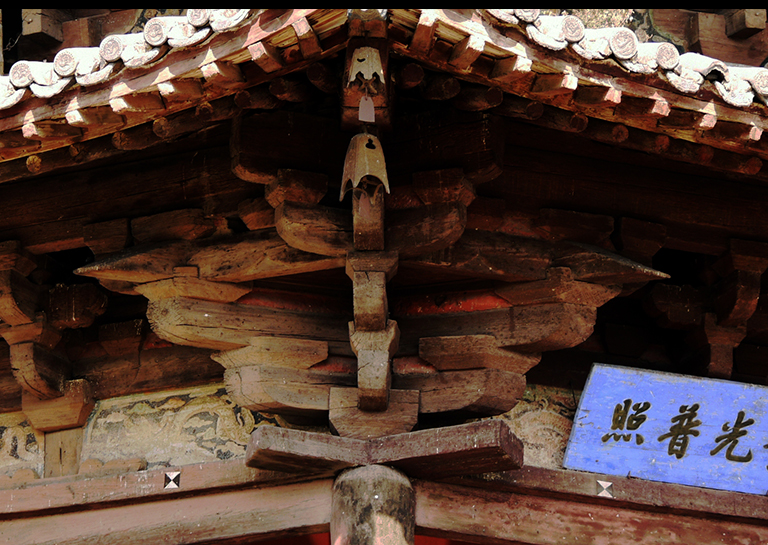 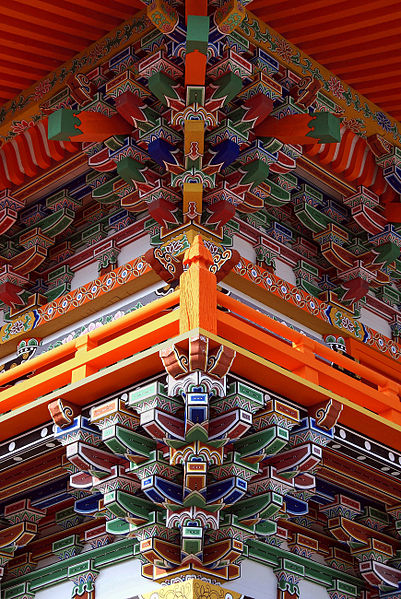 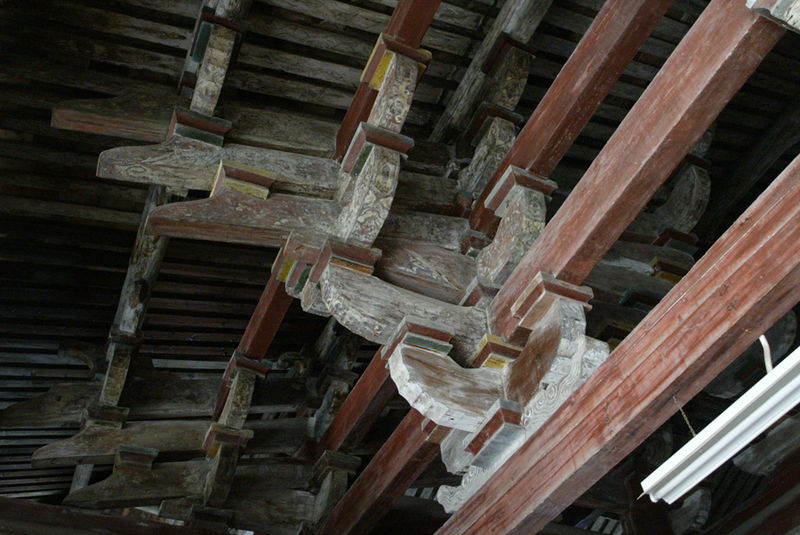 More Stories
innovation15 items to enhance the ergonomics of your home office
Ceren Uysal| 2/18/2022
scienceRevolutionizing treatment of neurodegenerative diseases - One patient at a time
Ameya Paleja| 8/16/2022
healthWhat We Know About Florona: the New COVID-19 and Influenza Compound Infection
Maia Mulko| 1/7/2022