Phil Weicker and Duncan Forster from Canada turned to crowd-funding to source the money needed to build the world's fastest hot tub car - and they've hit their target. They reached their goal of $10 000 just hours before the campaign was about to end and now they will begin work on their hot tub converted 1969 Cadillac Coupe DeVille to get it ready for the race-track. They call it the Carpool DeVille. 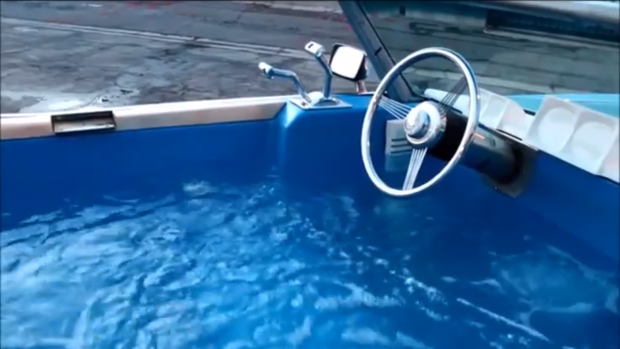 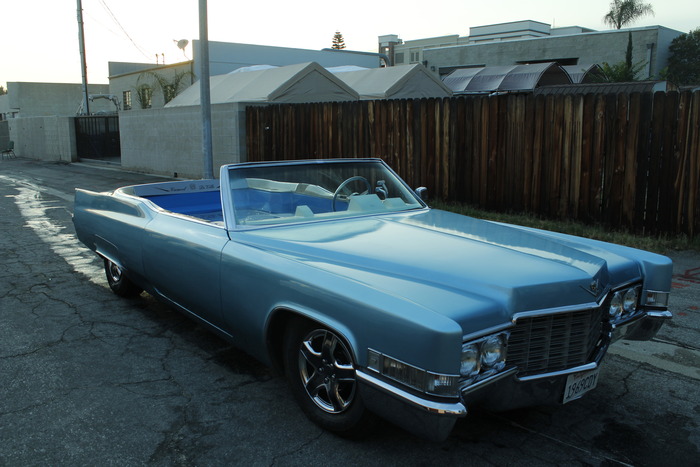 It all began when they were students in McMaster University when they joked about turning an abandoned 1982 Chevy Malibu into the world’s first driveable, fully operational hot tub, but the joke soon became a reality when friends started turning up with power tools and equipment. Then in 2008, the team got their hands on a Coupe DeVille and the Carpool Mk.II was born. They spent six years improving its heating, suspension, controls and pool plumbing, while working with the land speed racing community to ensure The Carpool DeVille would meet SCTA’s strict safety requirements. 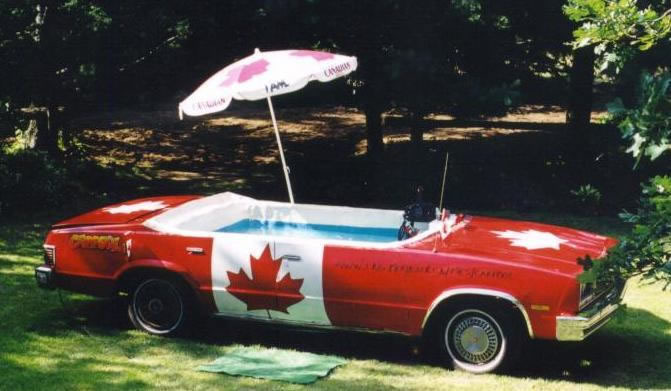 They will now use the money raised on Kickstarter to finalise the design according to the requirements so that they can attempt the land speed world record for a hot tub at Speed Week, an annual racing event at Utah's Bonneville Salt Flats, in August. In the campaign they explained where the funds would go: "week-long rentals of tow vehicles, trailer and RV ($3,500), fuel for the aforementioned vehicles ($1,500), car and driver safety gear required by the race officials ($2,000), food and incidentals ($1,000), race fees and club memberships ($1,000) and auxiliary equipment (like water tanks, tie downs, and sun shades) ($1,000)." 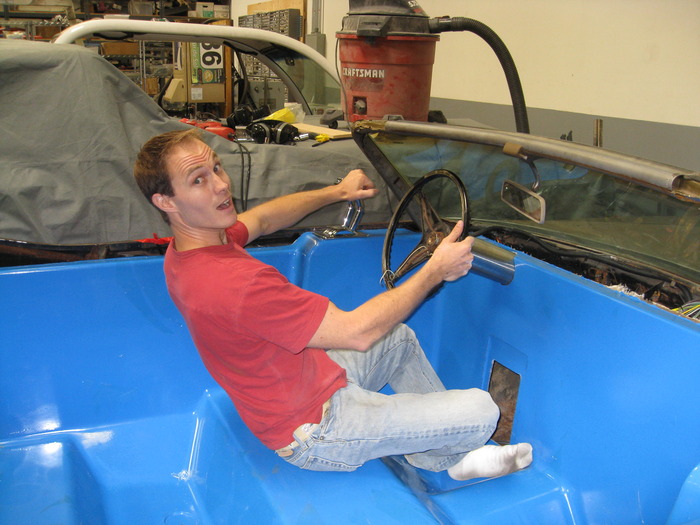 The car still has the original V8 engine and the trunk has been converted to house all the hot tub equipment. They now need to make a load of modifications to ensure the car is within race regulations. This includes simple tasks such as installing a speedometer and jobs that require a little more effort like installing a custom roll cage. The steering system is water-tight and a marine throttle provides both shift control for the transmission as well as the gas and brake functions. 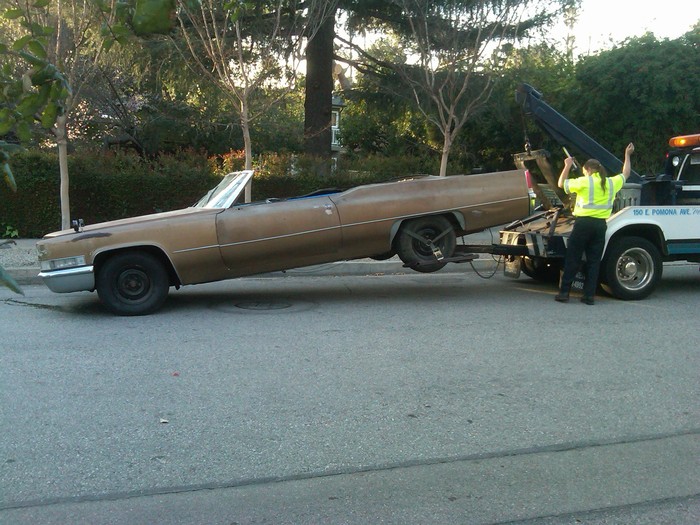 The race is set to commence in August this year so they have plenty of garage hours ahead of them. Not exactly sure what the land speed world record for a hot tub is, but we're guessing they don't have serious competition.