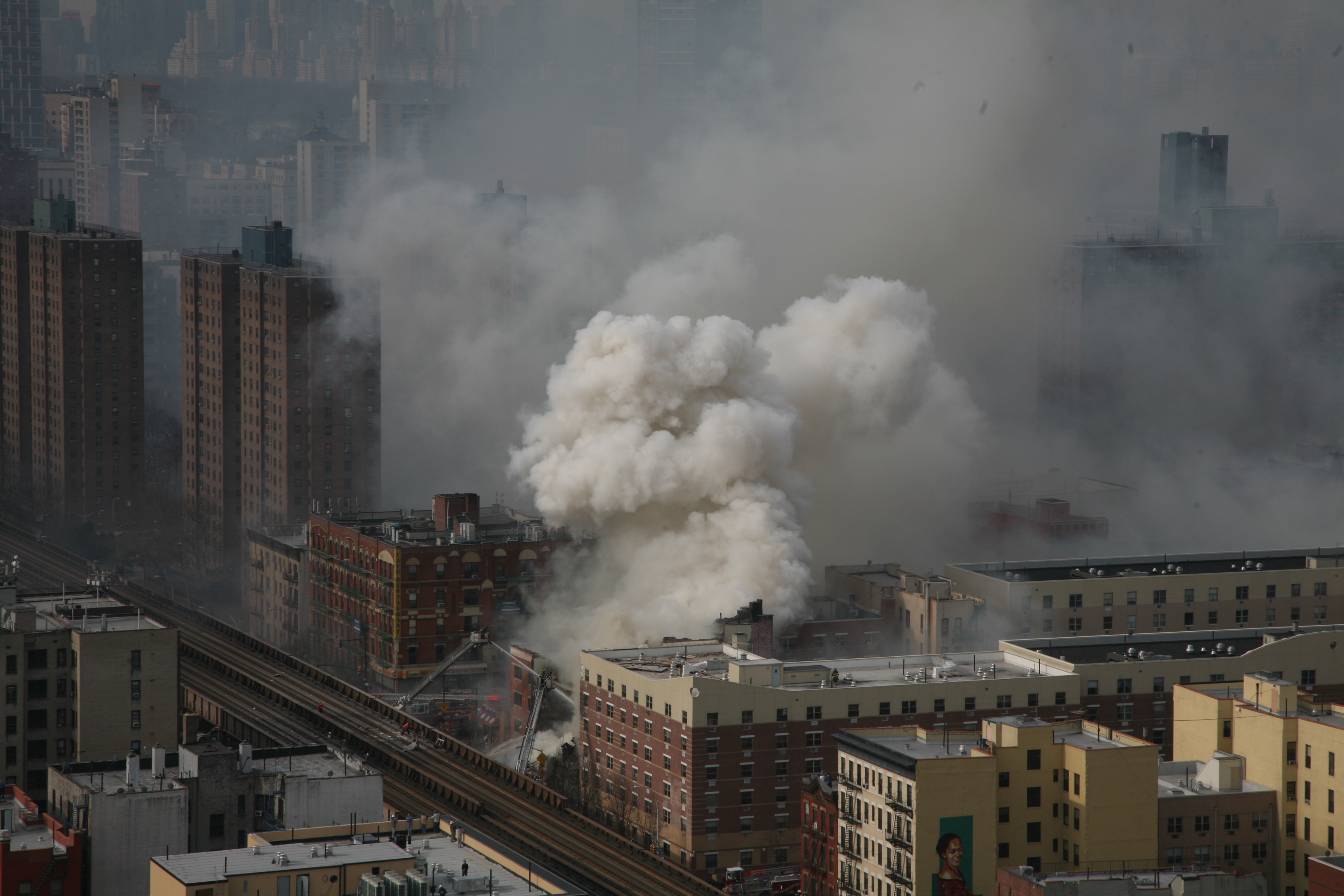 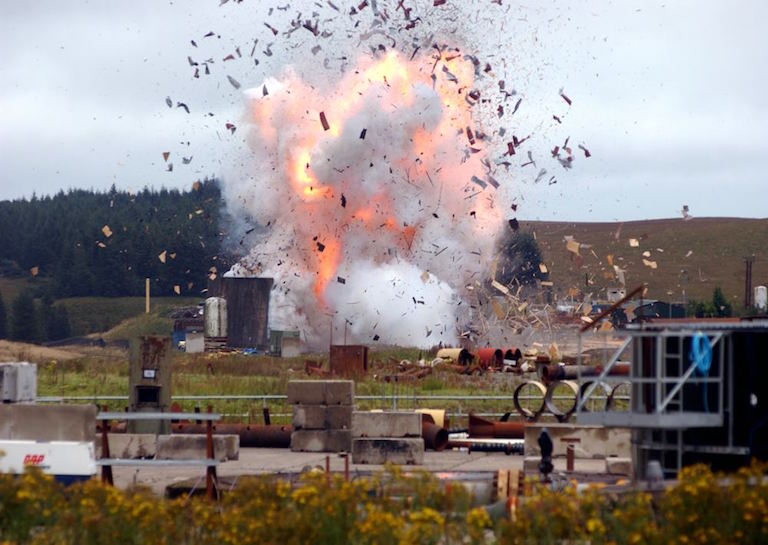 More Stories
innovationWhy Do Flights Through China Take Such Odd Routes?
Derya Özdemir| 1/25/2022
scienceWhere are the aliens? A new study may finally solve the Fermi Paradox
Paul Ratner| 8/3/2022
diyYouTuber attempts to fly a drone in an elevator
Loukia Papadopoulos| 3/13/2022