A housing development project in the Cappadocia region of Turkey has uncovered one of the largest underground housing and tunnel networks ever found. The mountainside is made of pliable volcanic rock, making it easy for the people who lived here to carve out an immense network of rooms. Specifically, this underground city lies in Nevşehir, Turkey and it is still largely unexplored, but initial estimates say that it may have housed upwards of  20,000 people underground.

The first evidence of this city was uncovered in 2013 when construction workers began excavation and demolition on the site and discovered entrances to various tunnels, according to National Geographic. So far, the underground city appears to have been a completely self sustained civilization complete with breathable air shafts and open flow channels for water. From an archaeological perspective, this discovery is incredible, but imagine the engineering needed to effectively design such a network. Not only would you need intakes for both air and water, but you would need a sanitary method of disposing of waste and filtering out possibly toxic fumes. 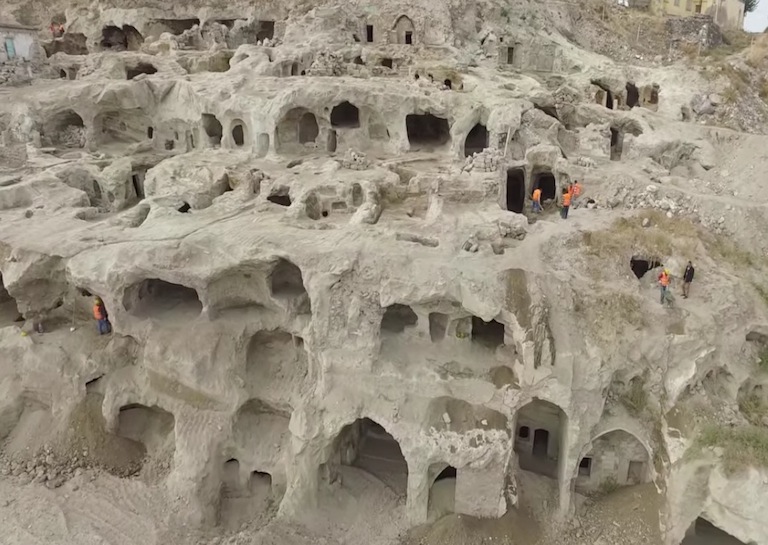 The site appears to date as far back as the Byzantine empire (300-1400 A.D.), leaving to question who the inhabitants of the city would have identified as. Geologists studied the region taking density and seismic measurements, through which they were able to determine that the internal area of the city is  around 460,000 square meters.

Local officials believe that the city could be much larger due to the extensive protection given by the cities location, as well as its proximity to a steady water supply. 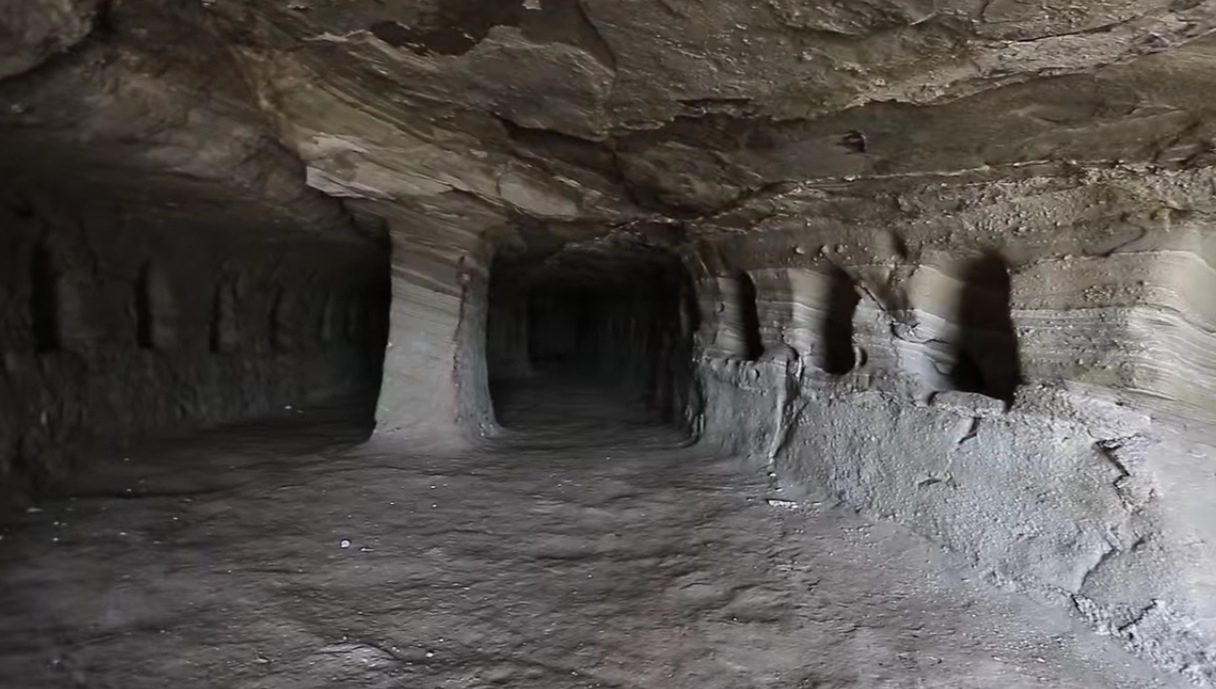 Surprisingly, most of the tunnels and rooms remain unexplored as a labyrinth of carved out caves is offered up to researchers. However, if the current estimates are correct, it would be the largest underground network found in the region by over one third. The Cappadocia region of Turkey is somewhat famous for the findings of many underground cities, likely due to both the historical past of the people living their and the pliable nature of the surrounding rock. 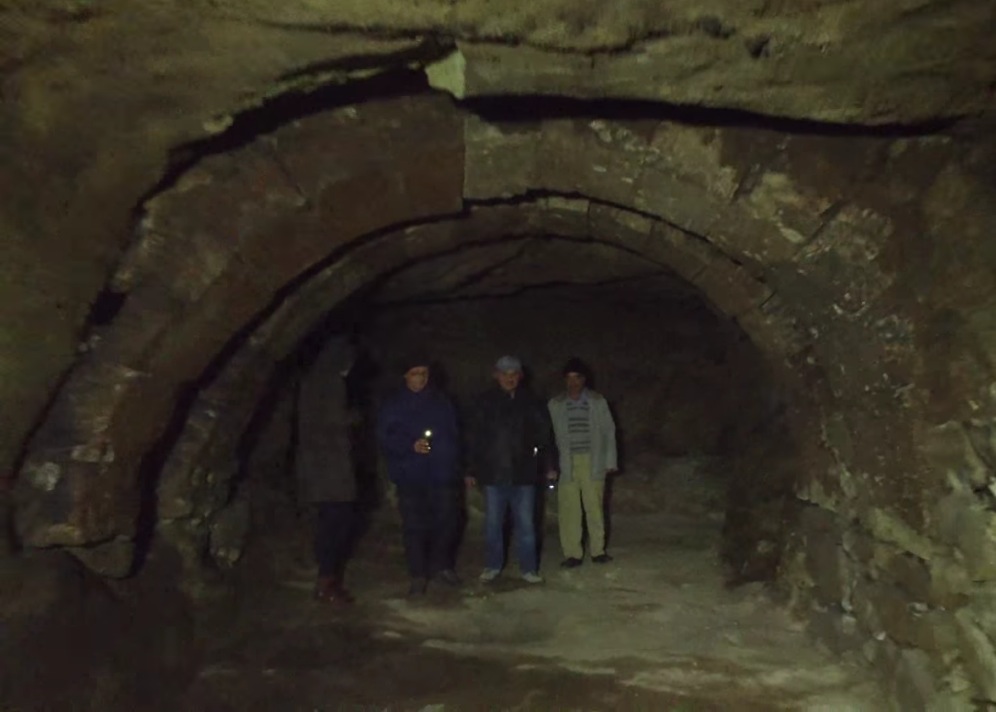 It is hard to believe that for years, this complex systems of tunnels and rooms sat unknown underneath the hillside. It makes you wonder how many other unknown mysteries are out there just waiting to be discovered, or destined never to be seen. 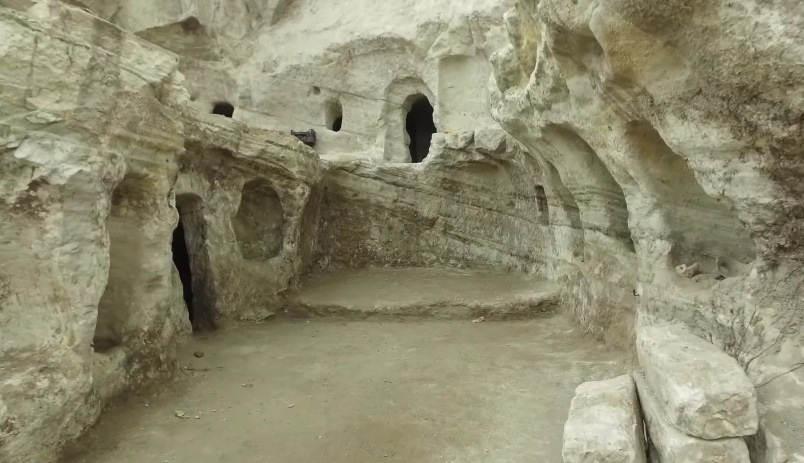