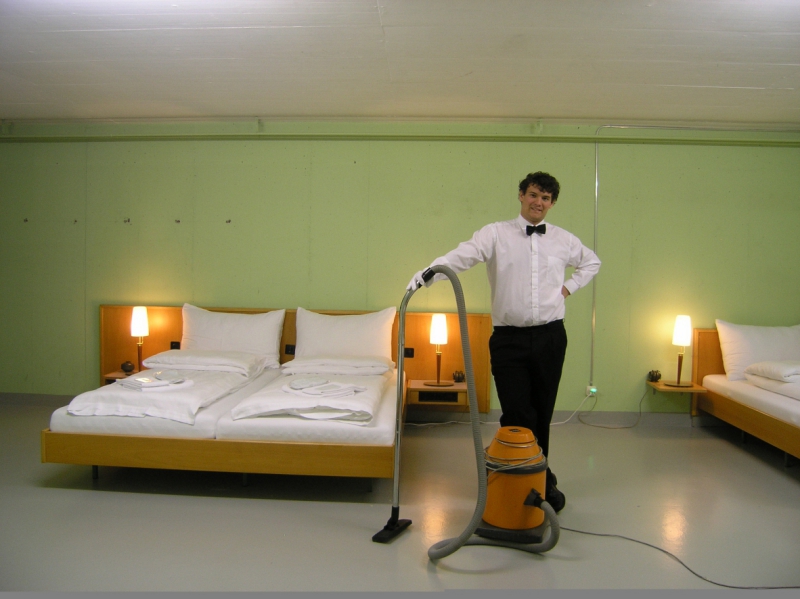 There is a hotel in Switzerland that was created by 2 artists, and it is nestled down deep within the confines of a nuclear fallout shelter. Media has called this hotel the world's first "zero star" hotel as it offers little amenities, and you pretty much sleep in a bunch of eerie rooms meant to hold a lot of people in the event of nuclear disaster. Named the Null Stern Hotel, it can sleep up to 14 people, although the shelter was initially designed to hold up to 200. 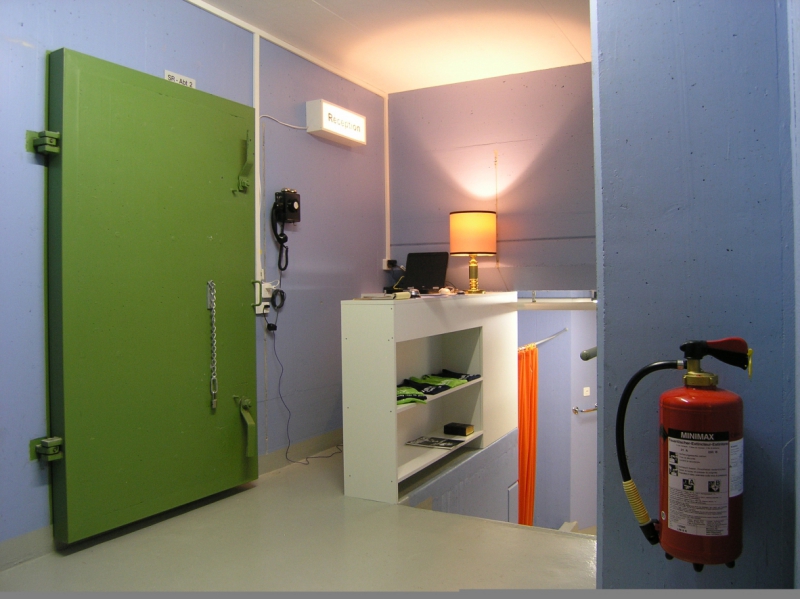 It is quite the interesting abode, although former bomb shelters being turned into spacious dwellings isn't completely new. When the hotel first opened in 2009, after only operating for 3 months, it became completely booked all the way up to 2012. Unfortunately for many guests, the bomb shelter hotel was turned into a museum back in 2010, and quite an interesting one at that. 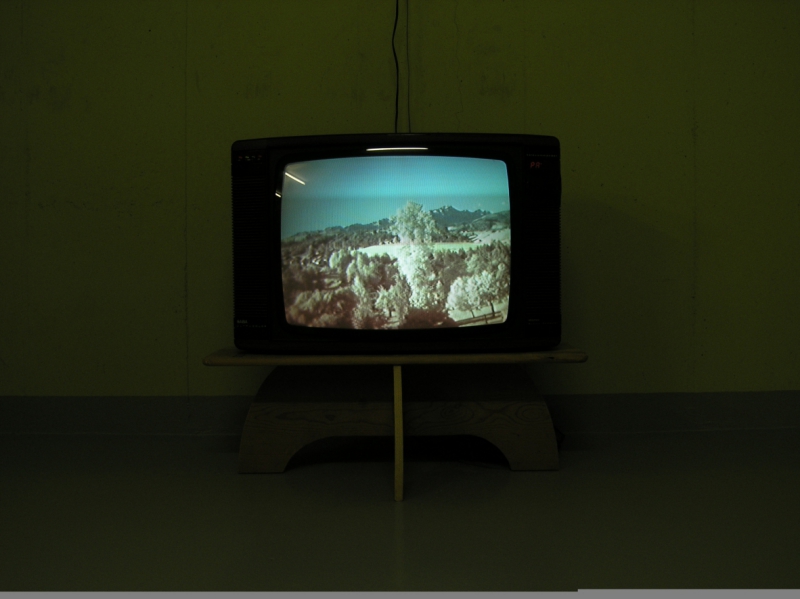 Null Stern is german for "zero star" and it is not meant to downplay the obviously luxurious hotel, but rather focused around the hotel's slogan, "Null Stern - the only star is you." Built and conceived by Daniel Charbonnier, MD Minds in Motion SA and Frank and Patrik Riklin, Artists, Atelier für Sonderaufgaben, this hotel is one of a kind. The idea behind this hotel was to occupy previously unused space in order to have less of an impact on the environment. Everything is minimalistic inside the hotel, and that is just how the artists wanted it. After all, what more do you need that a comfy bed on your travels? 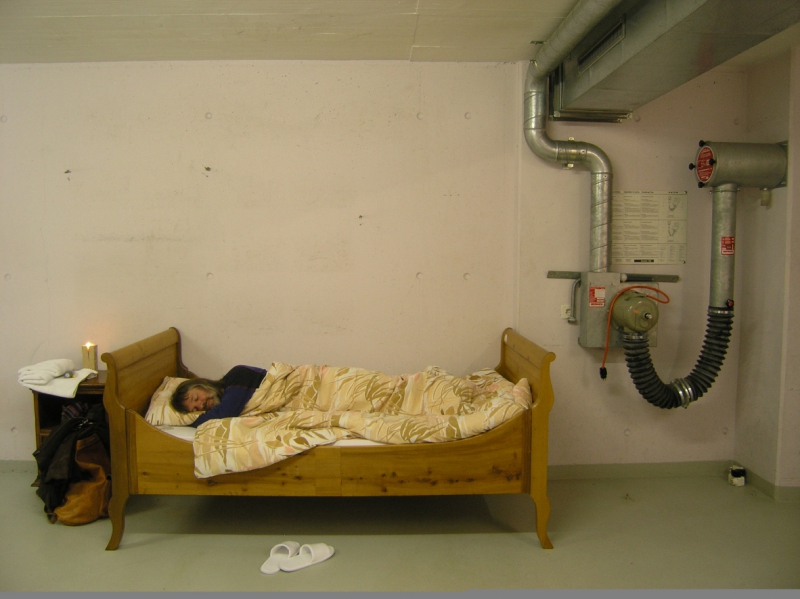 You certainly aren't going to find any of the comforts of home here, unless, of course, you call a cold war era nuclear fallout shelter your home. Then it will be perfect. Believe it or not, this hotel was nominated for a worldwide hospitality award in 2009, and was ranked one of the top 100 hotels in Europe. Who knows, maybe the future of vacation travel will mean staying inside a nuclear shelter? Probably not. 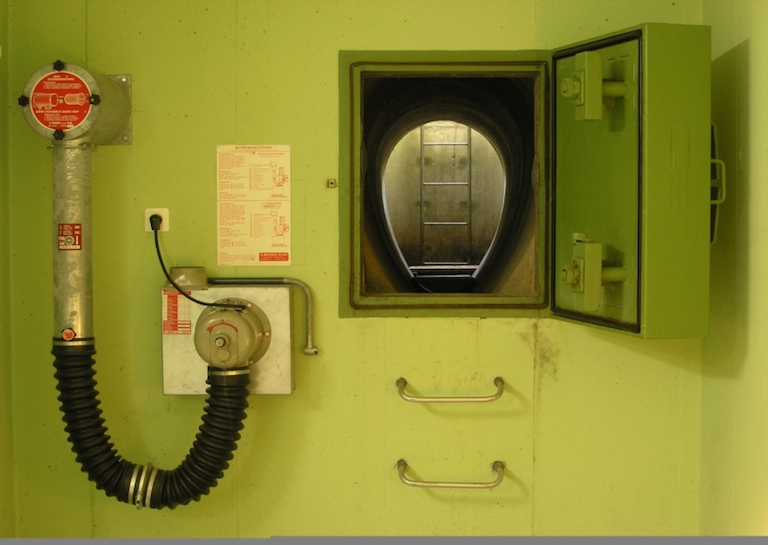