Flying high in the SkyRise Miami Miami will soon welcome a new attraction as members of the public along with councillors have approved a new observation tower that will stand 304 meters tall. The SkyRise is set to become Florida’s tallest tower and it is going to offer much more than being able to observe Miami from a great height. The tower will be home to amusements and attractions, including a flying theatre. 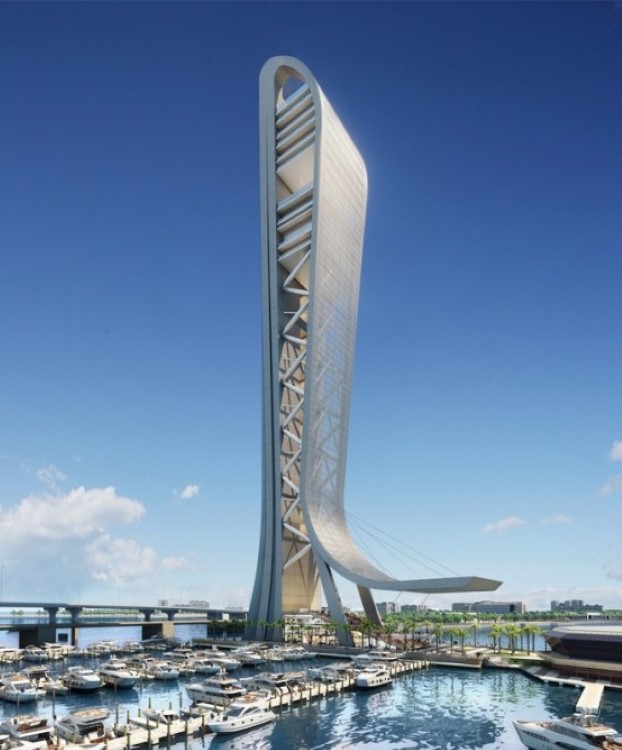 The details about the tower are being kept under wraps at the moment, however the people behind its design have said that it will be an energy efficient building and they are looking at obtaining the LEED Gold certification. Once the tower is up and running, around 17,000 jobs will be created. 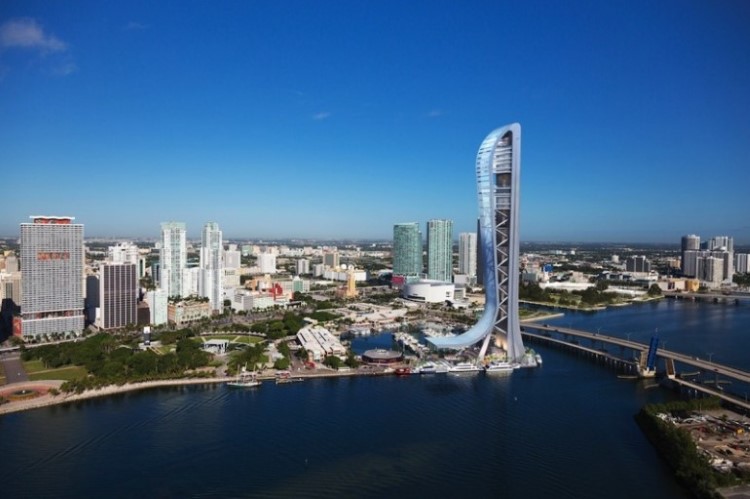 SkyRise Miami is set to have its own private club, along with three observation decks offering stunning views out over Miami. There will also be a nightclub, ballroom and a restaurant. The fun element hasn’t been left out of the SkyRise either as it will have what has been said to be a bungee rope attraction that will be along with the lines of base-jumping. The developers are also including a flying theatre that will be similar to the Soaring theatre of Disney. It has also been said that there will be a terrifying plunge ride that offers the experience of free falling out of an aircraft. 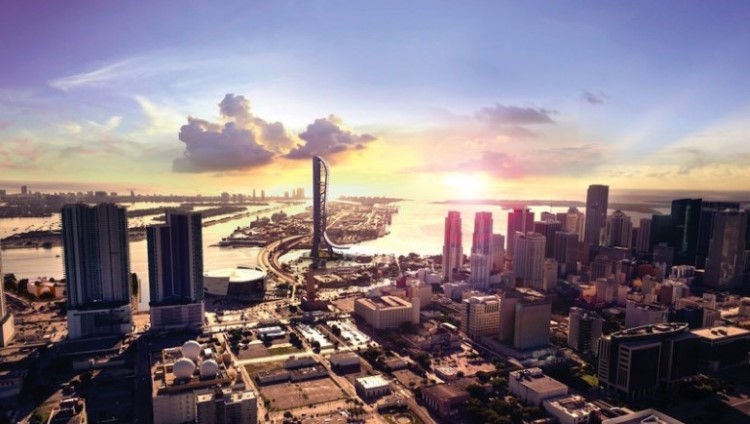 Jeff Berkowitz, the developer of the SkyRise said that the attraction should bring in around 3.2 million visitors per year and that the tower would be iconic. It would be to Miami what the Eiffel Tower is to Paris. He went on to say that there was a lot of support behind it from the public. 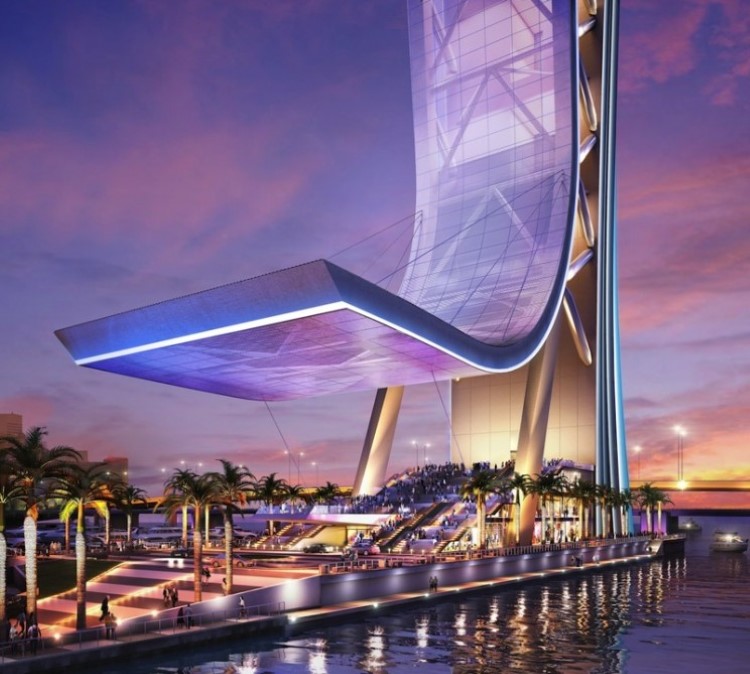 The location will be in downtown Miami and the developers have said that it will cost around $430 million to build it. Construction on the tower is going to start later on in 2014 and the date for completion has been set for 2017. 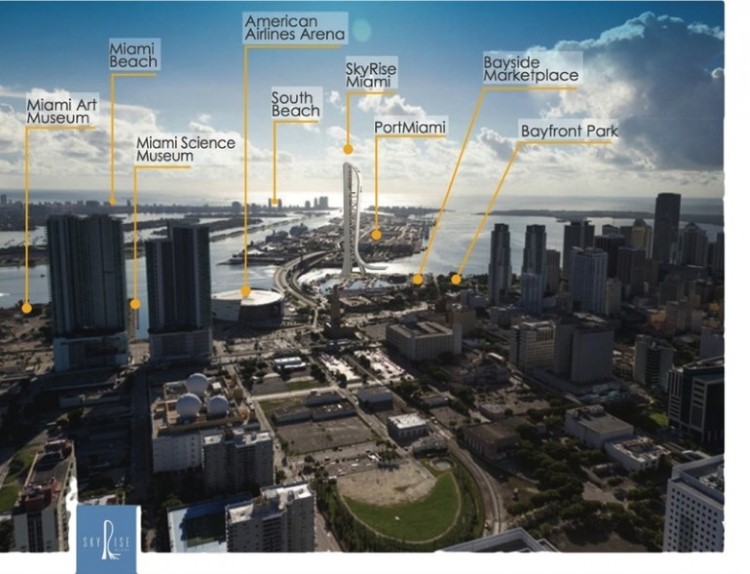 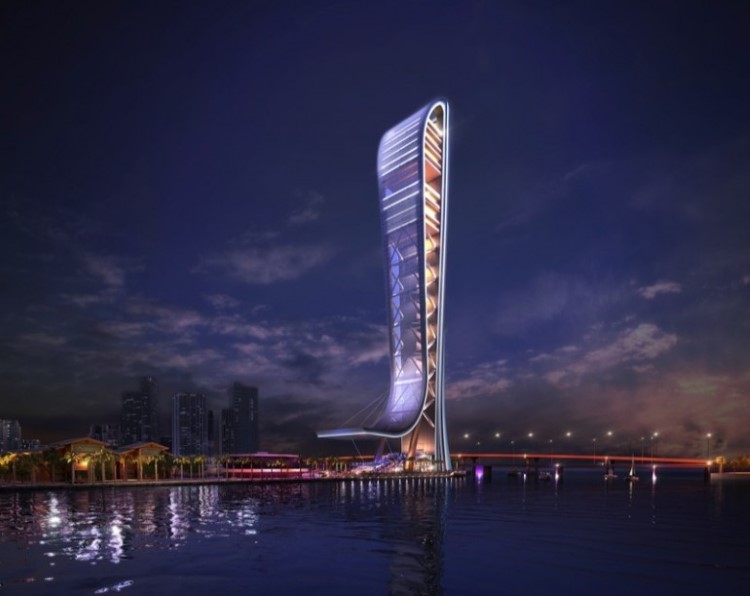 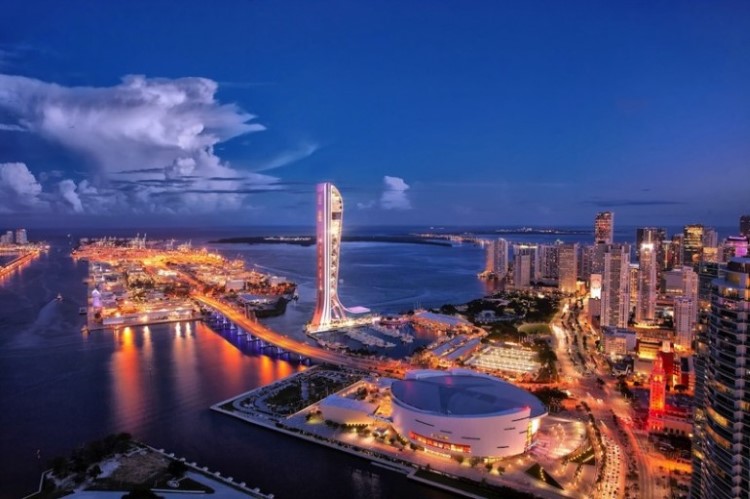 More Stories
innovationA YouTuber gives snakes their legs back to make them walk. Because, why not?
Ameya Paleja| 8/15/2022
scienceBreakthrough study creates 3D genetic map of prostate cancer like never before
Sade Agard| 8/15/2022
transportationTesla's "rolling stop" recall: Which cars are affected and when it will be fixed
Brad Bergan| 2/2/2022