If you work in France, your work hours just got more heavily defined. A new labor law took effect Sunday that gives employees the "right to disconnect" from all work-related messages once their workday ends.

That's right. That means no more late-night emails from your boss begging you to do something extra. French workers can now completely unplug once they leave the office. 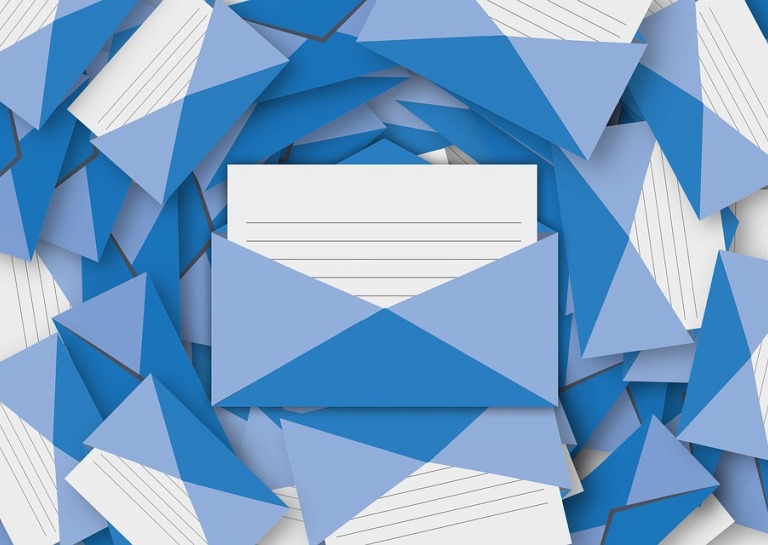 "These measures are designed to ensure respect for rest periods and ... balance between work and family and personal life," the Ministry of Labor said in a statement.

Any company with more than 50 employees to figure out an out-of-office set of rules. Those companies now have the burden of making sure work correspondences remain within the negotiated hours.

Unions in France have been wanting this type of "disconnect" rule for several years. The constant communication out of the office should be considered "undeclared labor," according to union leaders.

"I think it [the decision] is essential in order to preserve the health of employees."

France already ranks pretty high on places to work internationally. They initiated a 35-hour work week in 2000. While some industries have seen that number be adjusted slightly, for the most part, it remains the same. However, not everyone supports the French decision. Other international business markets don't agree with the more relaxed style.

SEE ALSO: See What Happens if You Reply to a Spam Email