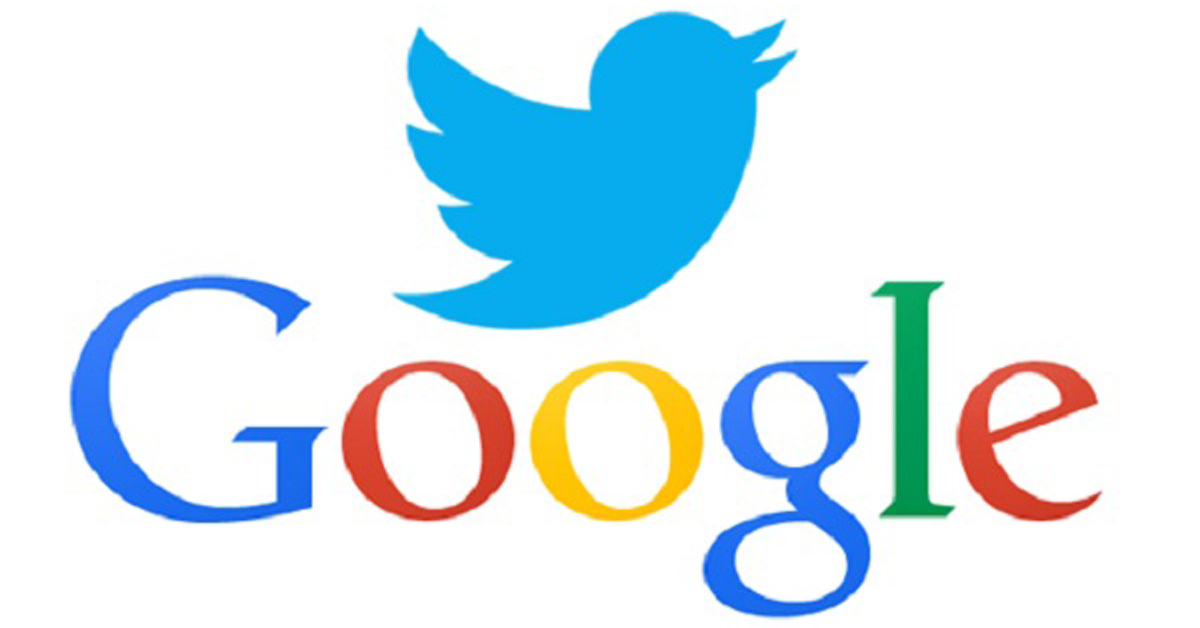 More Stories
innovationIn a show of strength, the U.S. has once again tested its Minuteman III ICBMs
Christopher McFadden| 8/16/2022
scienceRevolutionizing treatment of neurodegenerative diseases - One patient at a time
Ameya Paleja| 8/16/2022
cultureA mysterious metallic orb that might hold valuable information was found in Mexico
Deniz Yildiran| 8/4/2022