When Google puts on a conference, they definitely make sure to keep the announcements big. This year's I/O convention in Mountain View, California certainly didn't disappoint, especially for Android fans. 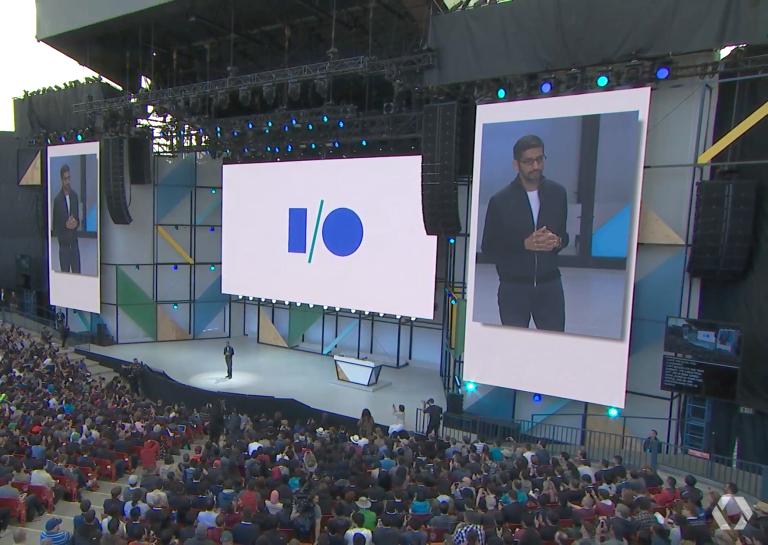 Over the years, the I/O conferences seem less about snagging good PR and truly engaging with those who like the company. They gave updates on major projects as well as lay out where they plan on being several years down the road.

Here are some of the biggest observations from CEO Sundar Pichai's keynote presentation.

Android smart products keep growing as well. Pichai noted that the 2 billion figure includes smartphones, tablets, Android TVs and other systems that use the operating system. That number is expected to increase significantly if Google continues its current development.

Google Lens is finally here, and it looks pretty cool.

Google Assistant can help users see the world in a new light, thanks to a smartphone camera. Google Assistant now comes with Google Lens technology. This allows users to take in nearby features and Google Lens makes note of key points. For example, if users hold the phone at a store, the store's rating will pop up. 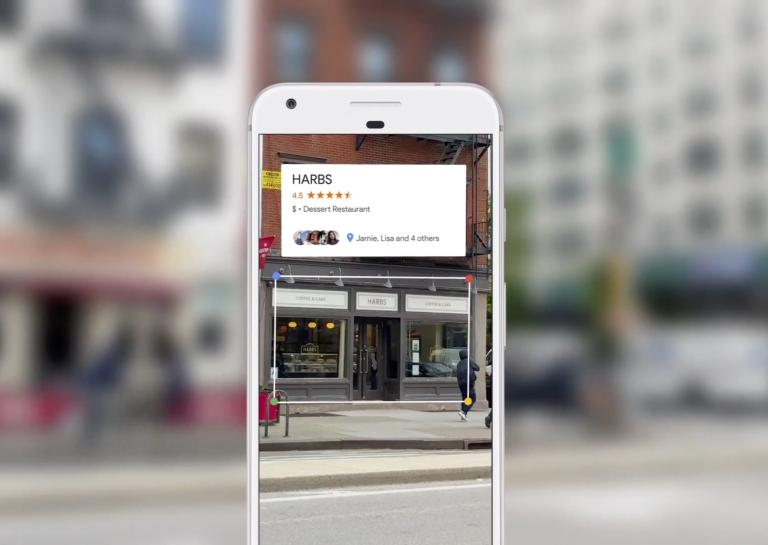 Galaxy S8 attempted a similar style of the app on their Bixby assistant. However, no other visual based system pulls from the extensive Google database.

The biggest benefit, according to many, is that if users point Lens at Wi-Fi login credentials, the Android phone will log into that network. This will be great for friends' houses with crazy long, random Wi-Fi passwords that you never get right the first time.

Google Home is about to get a lot more helpful around the house.

Looks like Google Home is following the trend of Amazon Echo in turning the device into a phone. Google noted that in the next few months, Google Home owners can make free calls to the U.S. and Canada by either tying it into their cell phone number or using a private number given by Google. The update would also include multi-person usage. The company hesitates in having the systems receive calls so for now, the technology will only support outgoing phone calls.

But wait, there's more! Entertainment fans can rejoice! Google Home can now control HBO Now, Hulu, SoundCloud, and other streaming services. Google is also opening up Home's Bluetooth access, so users can now treat the device like any other Bluetooth speaker they have.

Home is also getting considerably more connected. Chromecast-connected TV users can use Home to display their schedule of events which will show up on the TV. Asking Home for directions will send those directions to a user's phone. If that sounds like a lot of devotion to the Google brand, that's exactly what Google wants. They expect users to fall in love with one aspect of their services which leads to another then another then another.

Don't worry, Apple users. There's something for you too. If Siri doesn't quite cut it for you, you can download Google Assistant. It's now available for iOS, and while the integration won't be as in-depth as on Android, it's still a really nice assistant if you're tired of Siri's snark.

Google Photo is about to be an Instagram addict's new favorite tool.

Of all the Android apps, Google Photo might be getting the most impressive facelifts. The app will recommend sharing the pictures with people you also have in the shot. It sounds similar to iPhone categorizing photos by the people it recognizes in them. However, the person's information is attached to their face. Google notes this is Suggested Sharing.

Are you part of a family that loves snapping pictures? Need a way to consolidate everyone's vacation pics into one place? Google Photo is introducing Shared Libraries. You can share these images online but users have the final control. For example, if you only wanted to share consolidated pictures from a certain date or with a certain person, you can.

Google Photos also now offers physical printed photo books for just $9.99. You can organize and sort those memories via your smart device as well. It even recommends which collection styles it thinks would work best with your photos.

Want to see if we missed anything crazy cool? Watch the full Google Keynote below and see for yourself!