Hattusa: The Heart of the Hittite Empire 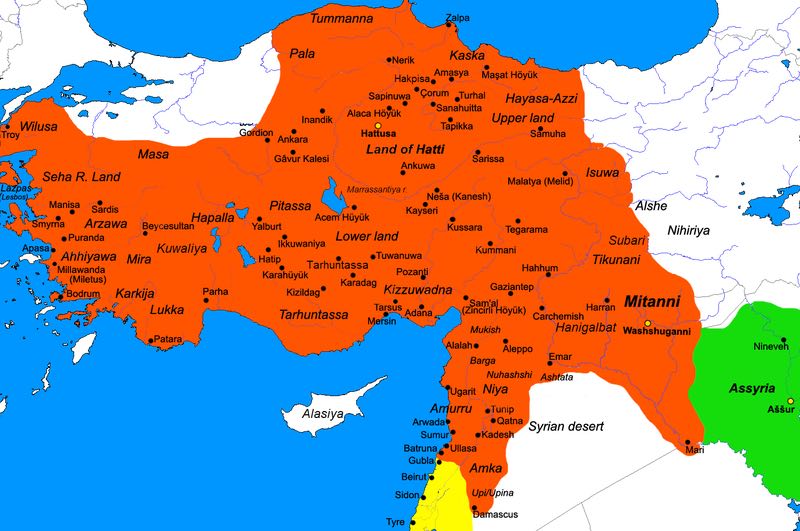 The city of Hattusa is now a popular tourist attraction in Turkey. It is located near Boğazkale close to Kızılırmak River. During the reign of the Hittite Empire whose kingdom stretched from Anatolia to Northern Syria, Hattusa played a critical role as the capital and the center of this powerful empire. 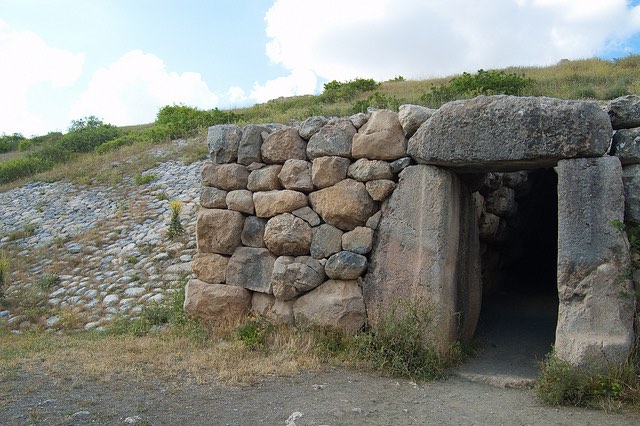 The first ever peace treaty

The Hittite Empire has played an astounding role in history. They fought the hugely powerful Egyptian Empire in the battle of Kadesh, almost killing the Pharaoh, Ramesses the Great. Later they created another kind of history by signing what is considered to be the world's first peace treaty. 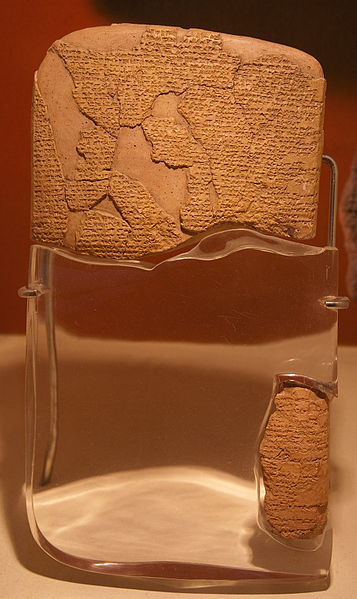 The deal with the Egyptians was additionally sealed by Ramesses II marrying a Hittite princess. 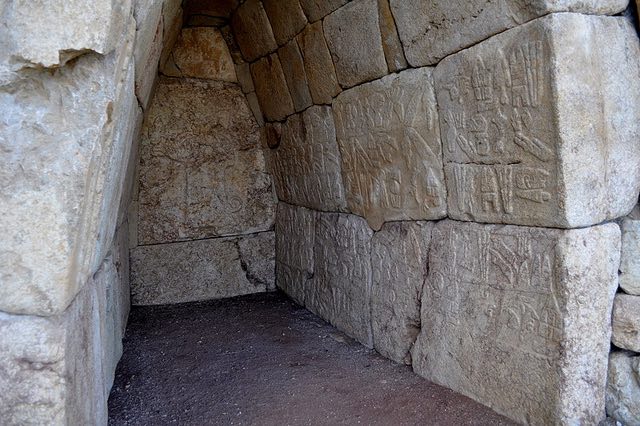 It was during these great battles that the Hittites developed the lightest and fastest chariots in the world and despite technically being categorised as being in the Bronze Age, they were already manipulating steel for use in weapons and tools. When the city of Hattusa was discovered and excavated, so too were tens of thousands of clay tablets that documented much of the life of the Hittites Empire. 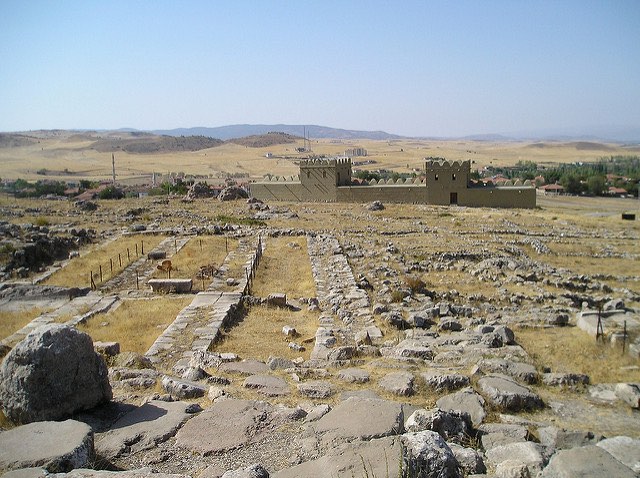 The location of Hattusa was perfect for a long and safe reign by the Empire. It is at the southern end of the Budaközü Plain, surrounded by rich agricultural land and forests that provided adequate fuel and building material. At the height of the city, it would have covered an area about 1.8 square kilometres and was surrounded by massive secure walls. 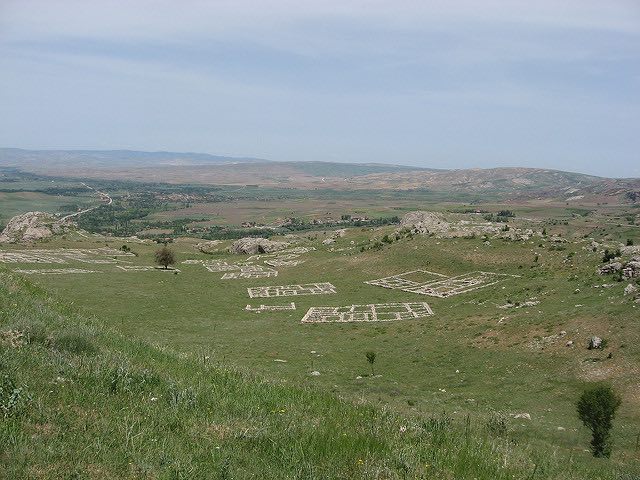 The royal residence, or acropolis, was built on a high ridge in the centre of the city. Between 40,000 and 50,000 people are believed to have lived in the city at its peak. Although the details are unknown, it is reported that Hattusa and the Hittite Empire were destroyed around the 12th Century BC. Excavations of the site indicate that large portions of the city were destroyed by fire after the citizens were evacuated. 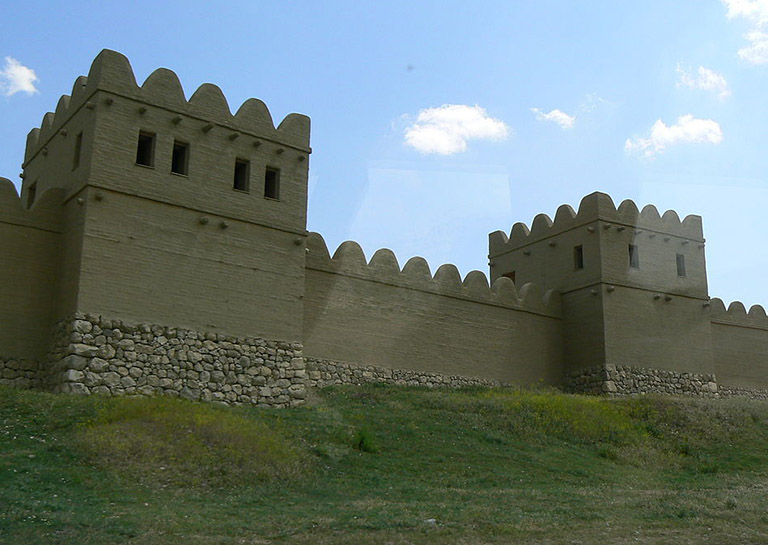 A lot of the evacuation and archaeology work of the city and surrounds has been completed by German teams. 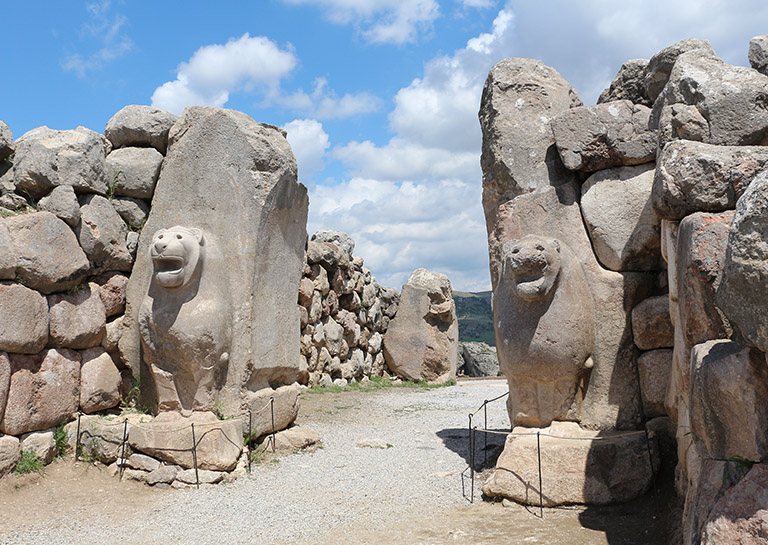 In 1917 two sphinxes were removed from the southern gate of the city and taken to Germany for restoration. One well-preserved sphinx was returned to Istanbul in 1927 and was on display in the Istanbul Archeology Museum. The remaining sphinx was left in Germany and displayed at the Pergamon Museum despite numerous requests from Turkey to have it returned. The sphinx was finally returned to the site in 2011, after the Turkish government threatened to impose restrictions on German archaeologists working across the county. Both sphinxes are now on display at the Boğazköy Museum outside the Hattusa ruins.

Hattusha was added to the UNESCO World Heritage list in 1986.

More Stories
innovationA YouTuber gives snakes their legs back to make them walk. Because, why not?
Ameya Paleja| 8/15/2022
scienceAn expedition to the Arctic in search of the missing climate puzzle
Deena Theresa| 7/27/2022
healthEar ringing got you spinning? Scientists develop a breakthrough tinnitus treatment
Mert Erdemir| 8/17/2022