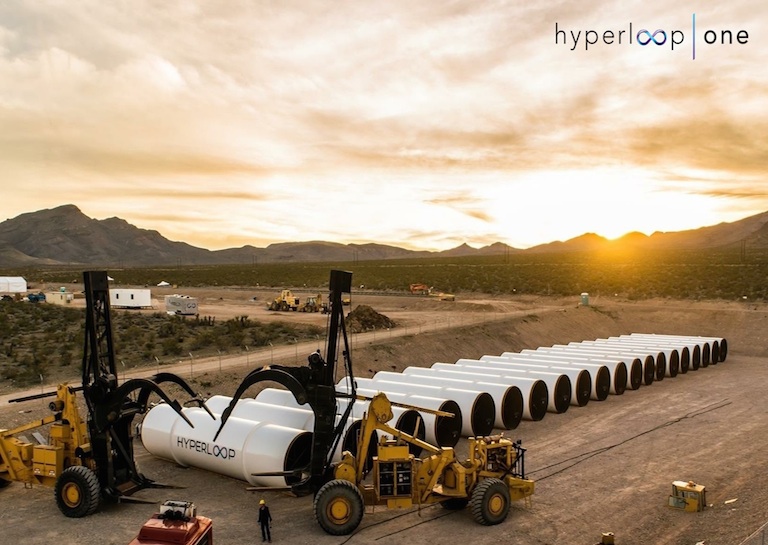 More Stories
cultureBitcoin just had its worst month ever. Here's why
Loukia Papadopoulos| 7/1/2022
scienceNew copper material promises to be the superbug fighter
Loukia Papadopoulos| 7/30/2022
innovationRussia may be mining crypto in a prison from the 18th century. Here's how it works
Ameya Paleja| 5/23/2022