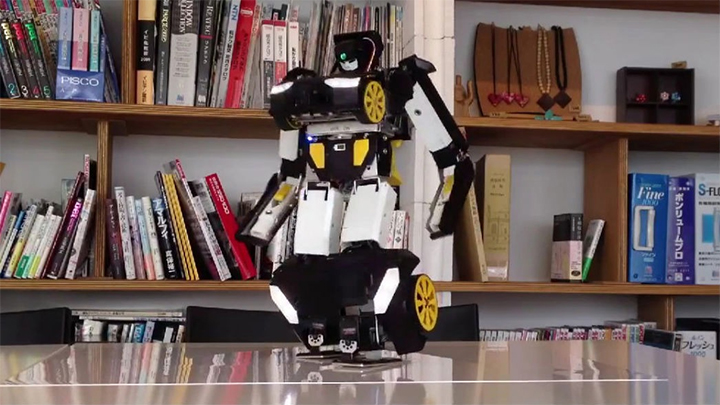 He showed off the latest version of his RC transformer last weekend at Maker Faire Tokyo and now it can be yours as Ishida is planning to produce and sell10 robotsat the healthy sum of 1,980,000 Japanese yen, or about $24,000. It's hardly cheap so you better hope your not on Santa's naughty list this year, but Ishida says he plans to put the funds towards building a full size human driveable Autobot, complete with artificial intelligence, which he hopes to ready by 2030. To get an idea of the challenge ahead, the Transformer Robot needs to be scaled up to12 times the current size, let alone the massive increase in power requirements and technicality. 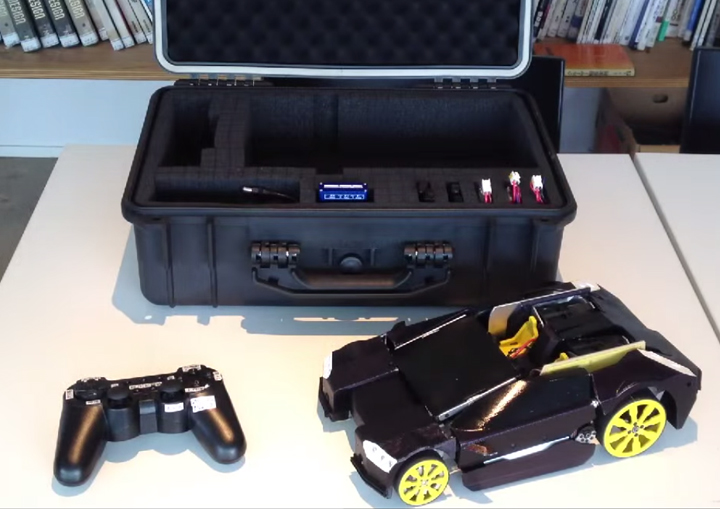 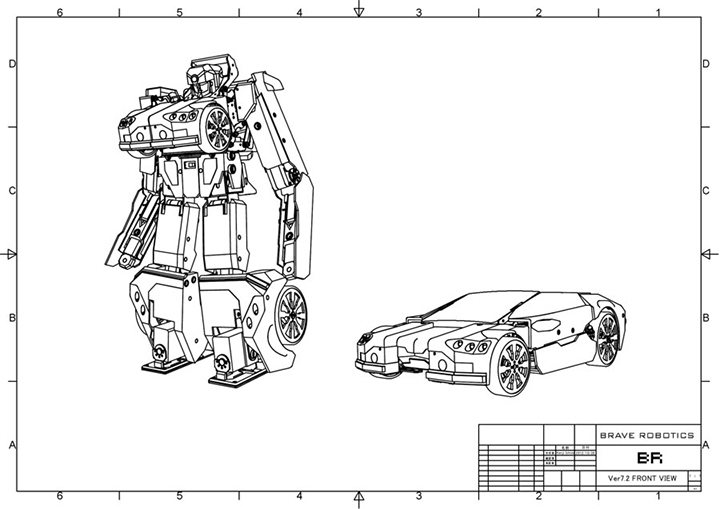