Tokyo is well-known for its many quirky, unique and unusual designs for homes, however, there is one from the Japanese architect Yuusuke Karasawa that stands out above the rest, the S-House. This is thanks to the fact that the whole façade of the home has been made from glass. It would almost be like living inside a square goldfish bowl where anyone and everyone walking past can peer inside. 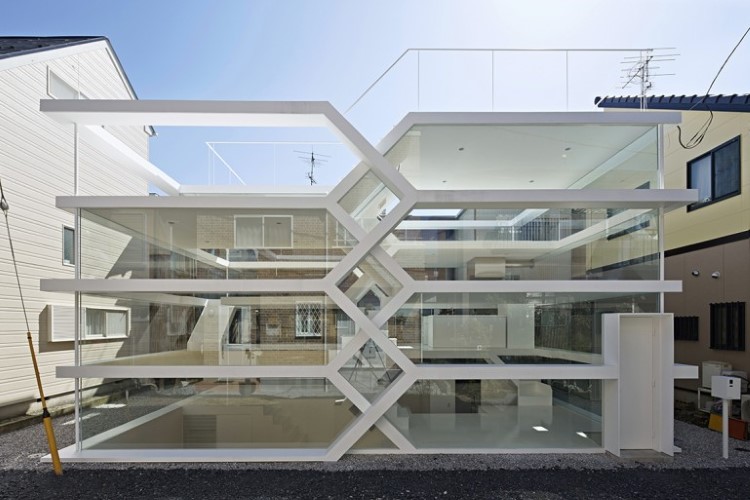 The home was completed this year and is situated close to the Omiya train station in Tokyo. The house rises up in a plot of 50 square meters that is narrow and which is completely surrounded by other homes. You do have to wonder why the designer chose to make it so impractical given its surroundings. It seems that the designer was making the point of limited privacy in today’s world. 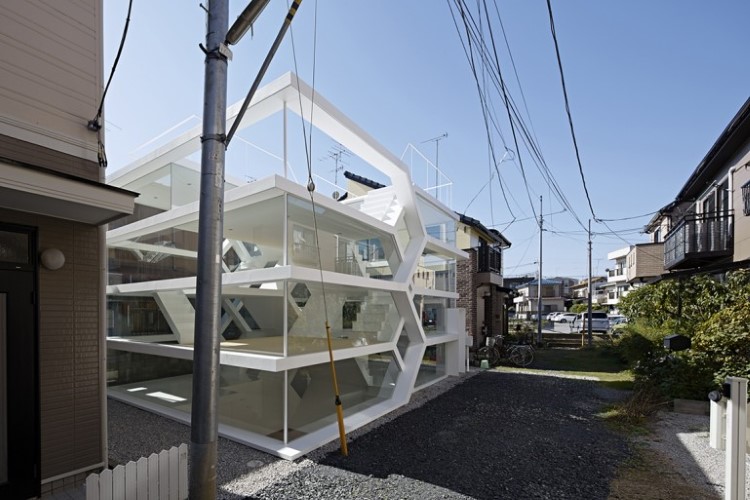 A designer for Yuusuke Karasawa Architects said: "I'm trying to present [S-House] as a prototype of architectural space suitable for the age of the network and information."

Anyone living in the glass house would have to be a rather outgoing person who doesn't mind people prying in. Essentially, those passing by and living in neighboring houses would be able to see you watching TV, cooking, cleaning and eating; the occupants being akin to fish inside a tall fish bowl. 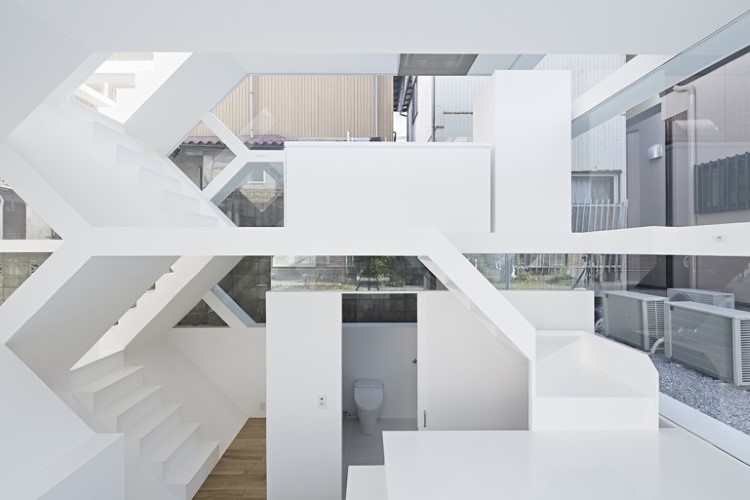 Thankfully the master bedroom along with the bathroom have been designed in the basement, which is sunk down just a little below the level of the street which means you would get some privacy at least. 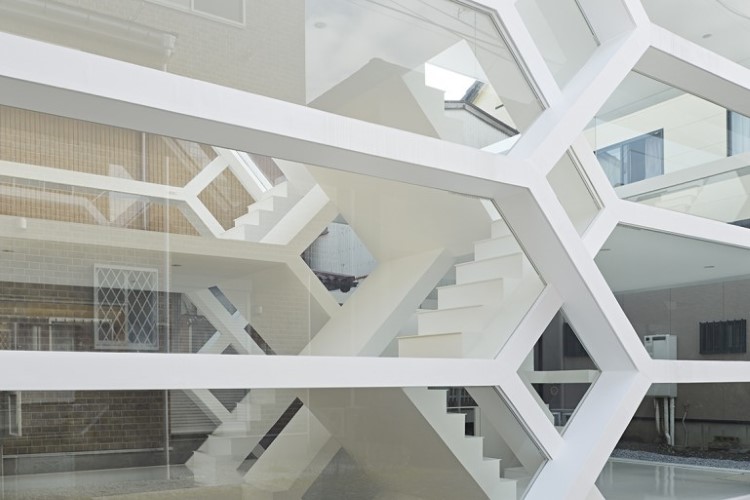 The remainder of the interior of the house is open to anyone who glances that way and the building has been designed completely in white. It consists of several staircases that interweave and which have to be navigated correctly so as to get access to the rooms. Spread out over five split levels and two storeys are the bedrooms, kitchen, lounge area, guestroom and a rooftop terrace. 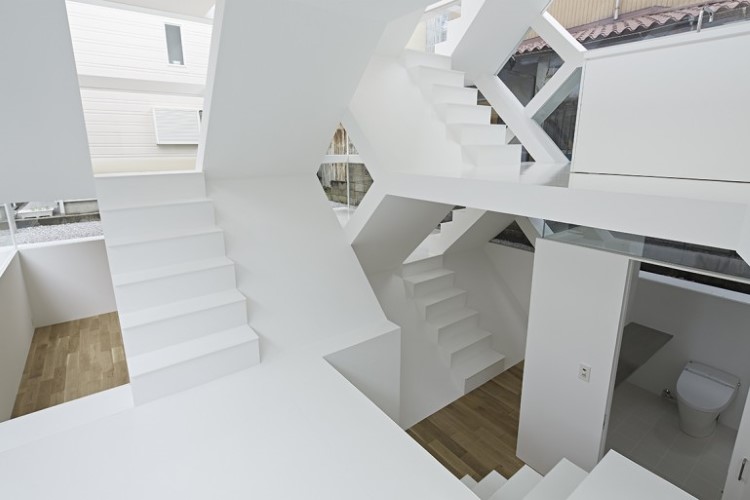 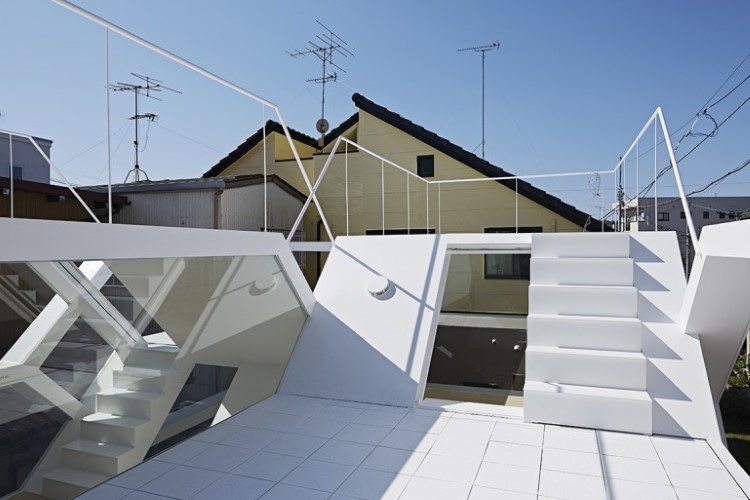 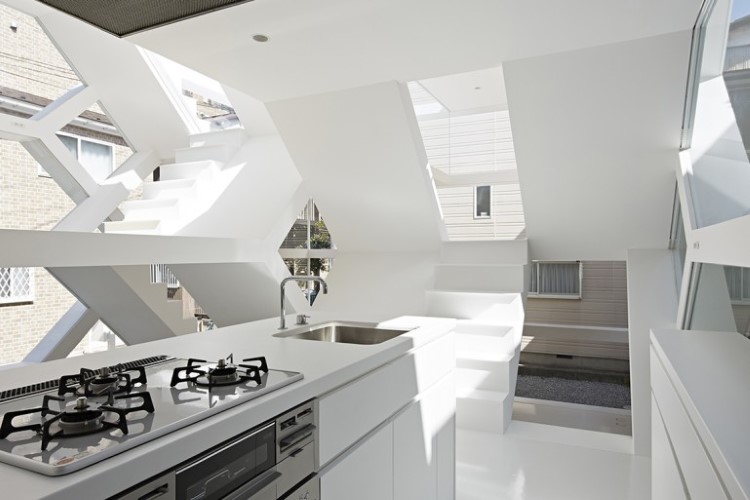 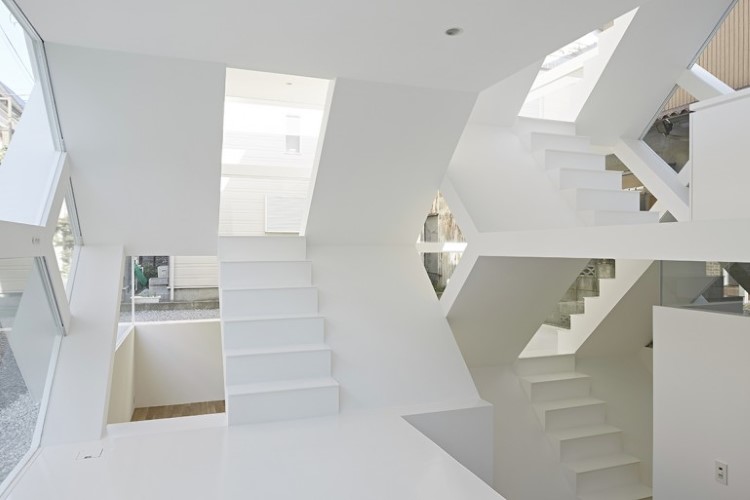 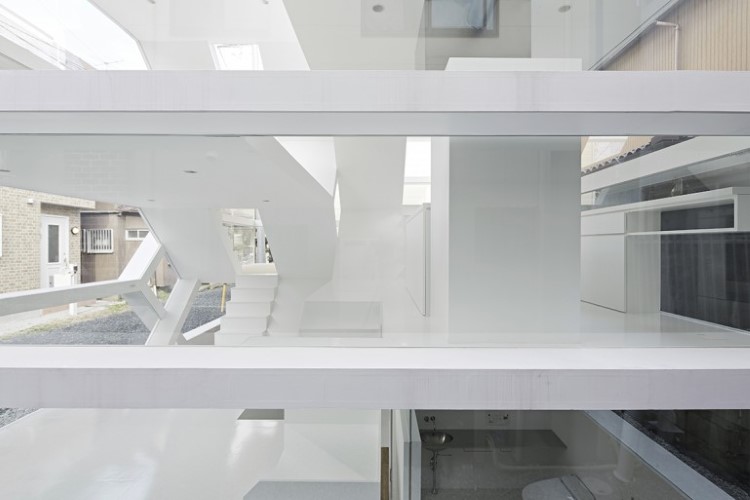 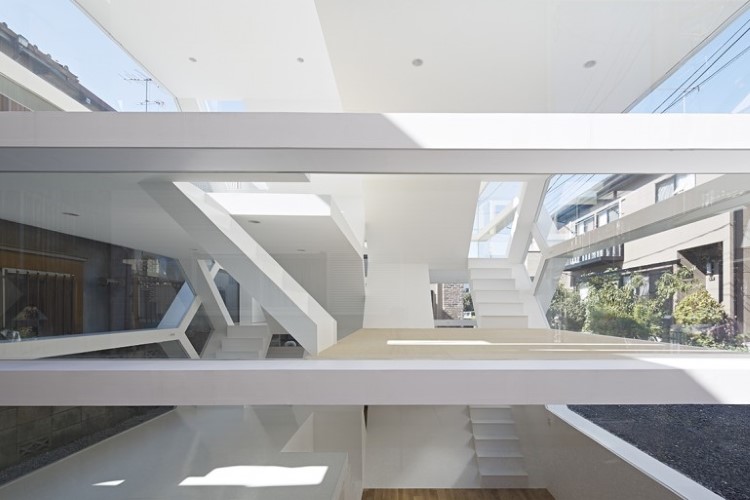 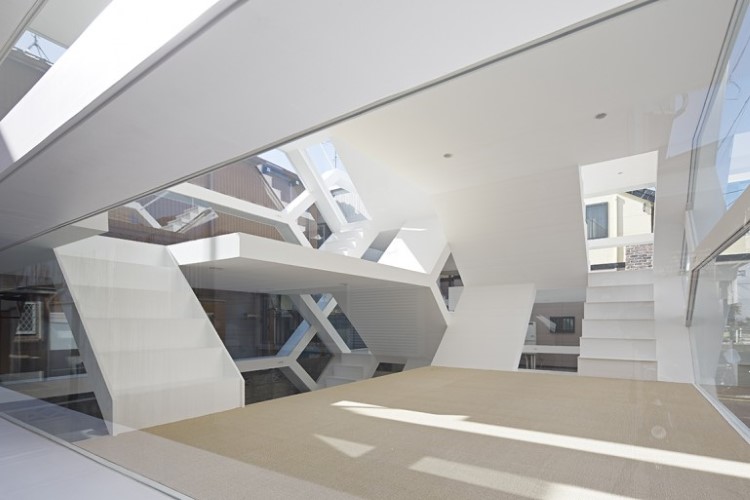