A man who died at Yellowstone National Park last summer had his body acidified and dissolved. Yellowstone officials have finally released details surrounding the death of an Oregon man at the national park. 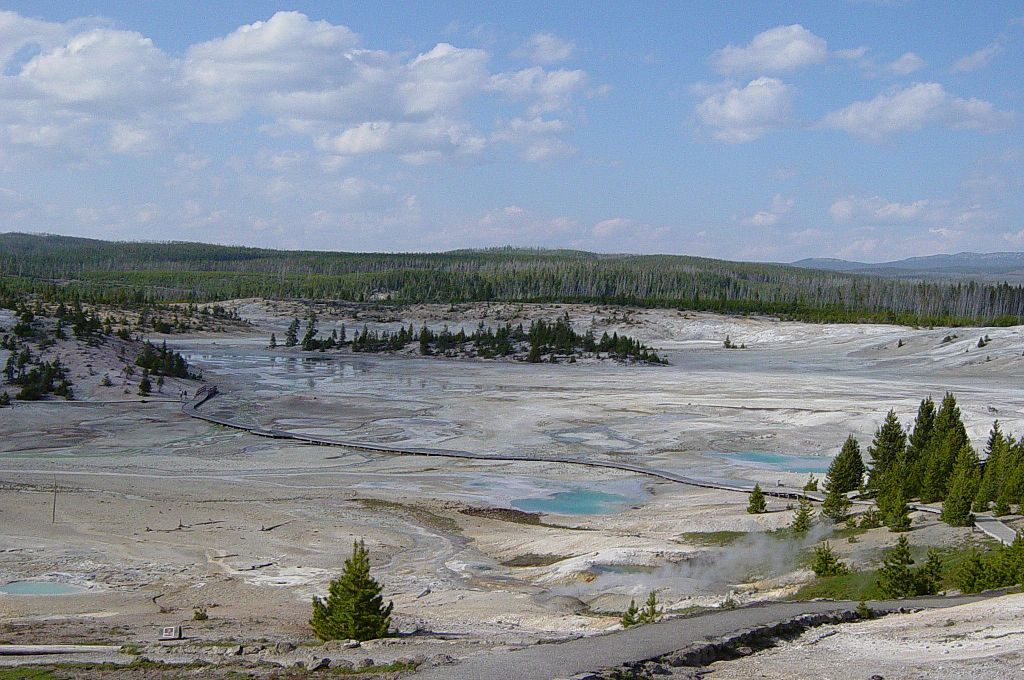 The reports listed 23-year-old Colin Scott of Portland as the deceased. He and his sister Sable Scott left the pathway near Pork Chop Geyser, up a hill to 'hot-pot' in the park - or hop in a hot spring to relax. Sable used her phone to record her brother hopping into the spring.

Out of sensitivity to the family, officials haven't released the footage captured by Sable. Other areas were also redacted out of the report, including descriptions of the incident.

The news station reported Sable said her brother reached down into the pool to check its temperature, slipped, and fell into the water.

Search and rescue personnel arrived and found Colin's body, flip flops and wallet. However, inclement weather prevented them from recovering him. After the weather passed the next day, workers couldn't find remains.

Deputy Chief Ranger Lorant Veress said "In a very short order, there was a significant amount of dissolving."

While this incident sounds like someone's worst nightmare, it's not the first time this has occurred. Time noted that 22 other deaths have occurred due to the "thermal features" in Yellowstone since 1890.

Yellowstone park sits atop an active supervolcano. The pools get their heat from magma bubbling below the geysers and hot springs. The water temps can get as high as 121 degrees Celsius (250 degrees Fahrenheit).

Check out the video below to get more information about how geysers and other thermal water events work:

Not only are these pools insanely hot, they're also acidic due to the alkaline water throughout the park. The pH balance of the Echinus Geyser stays roughly 3.5 on the scale. For reference, pure water's pH is 7, and the pH of lemon juice hovers at around 2.4. The water's scalding heat combined with the acid could kill a person on contact.

Despite these extreme conditions, bacteria known as extremophiles can thrive in the water.

"It is wild and it hasn’t been overly altered by people to make things a whole lot safer, it’s got dangers," said Veress. "And a place like Yellowstone which is set aside because of the incredible geothermal resources that are here, all the more so."