Maryam Mirzakhani was a mathematical genius shot to fame after winning the prestigious Fields Medal in 2014 , at the age of 37. She died of breast cancer today, on July 15, 2017. Tributes are pouring in from mathematical fraternities across the world over the loss of a genius. 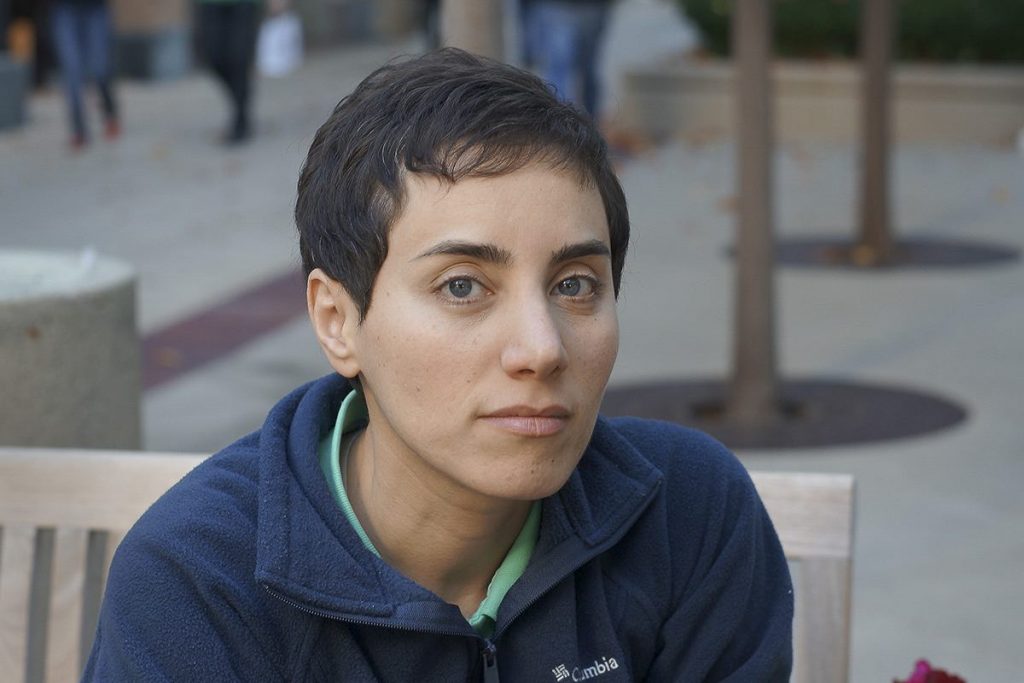 Maryam Mirzakhani was the first woman mathematician to grab the coveted Fields medal, an achievement appreciated by mathematical genius around the world. Fields medal is given once in 4 years that is equated to the Nobel Prize. She had varied interests in theoretical mathematics involving geometry and dynamic complexities of curved and irregular surfaces, published Stanford.

As a kid, Maryam Mirzakhani never dreamt of becoming a mathematician. She had an interest in reading novels and  she was passionate to become a writer until the end of high school. Her brother, who had an acute interest in science was used to tell her fascinating stories. It was the story of Gauss that sprang up her latent interest in mathematics.

According to Tehran Times, Maryam Mirzakhani, who was born in Iran, has completed Bachelor of Science in 1999. She was a 2-times winner of the International Mathematics Olympiad. As a teenager, she loved the challenges in mathematics, when her friends are enjoying life at her age.

She pursued her interest in Mathematics, prevailing over the hardships faced by a middle-class family and the brutal Iran-Iraq war. She completed her Ph.D. from Harvard University in 2004 and became a full professor at Stanford by age 31.

Recently, she collaborated with Alex Eskin, University of Chicago, to draw the mathematical model for solving the billiard ball trajectory on the polygon table. It’s the most intriguing work for mathematicians for over a century. Her 200-page thesis on the subject is considered as a masterpiece. It was extolled as the “the beginning of a new era” in the field of mathematics and her contributions were described as a “titanic work” in a short time.

The career of this extraordinary genius suddenly became bleak four years ago when she was diagnosed with breast cancer. Though she underwent treatment in the US, the cancer soon spread to the bone marrow when she succumbed to the malady.

She was a daughter, a wife and a loving mother to a 6-year old daughter. Her husband, who is also an associate professor at Stanford University, is a theoretical computer scientist of Czech origin.

“A light was turned off today, it breaks my heart…. Gone far too soon,” Iranian-American NASA scientist Firouz Naderi posted on his Instagram. Later he tweeted: “A genius? Yes. But also a daughter, a mother and a wife.”

“The grievous passing of Maryam Mirzakhani, the eminent Iranian and world-renowned mathematician, is very much heartrending,” said President Hassan Rouhani in a message.

“What’s so special about Maryam, the thing that really separates her, is the originality in how she puts together these disparate pieces,” said Steven Kerckhoff, her collaborator at Stanford University at the time of her Fields Medal award.