Artist Charles Young doesn’t chill out and relax with his feet up during his spare time. Instead, he has given himself the task of creating scenes in miniature from paper with moving parts. He is building a moving paper city day by day and he has called it Paperholm. 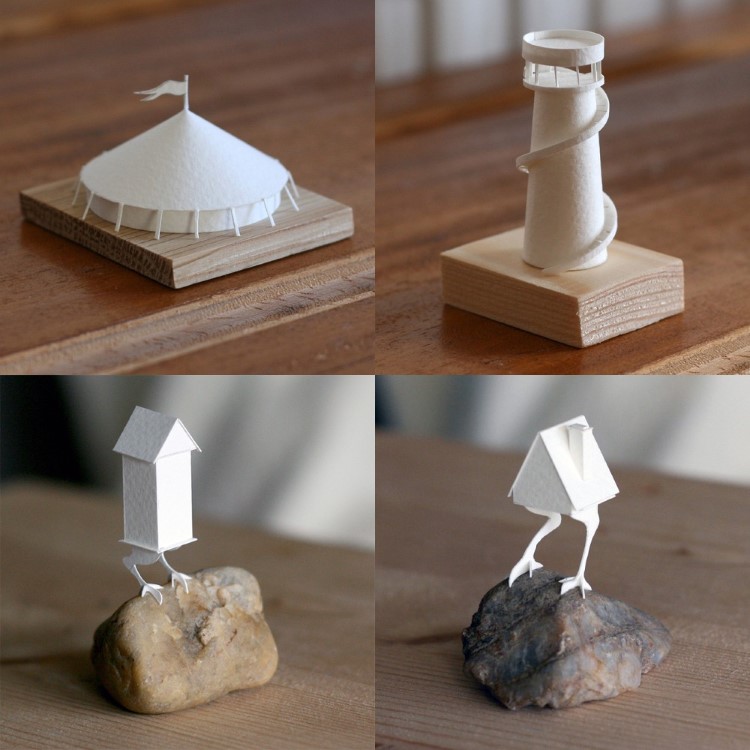 Charles has a Masters in Architecture from Edinburgh College of Art and his models are based on his knowledge of how buildings are contrasted, something he has studied for over six years. While Charles did experiment with different types of paper for his models, he prefers to use watercolour paper. He said, "In my design projects I used model-making as a way of sketching and developing ideas." 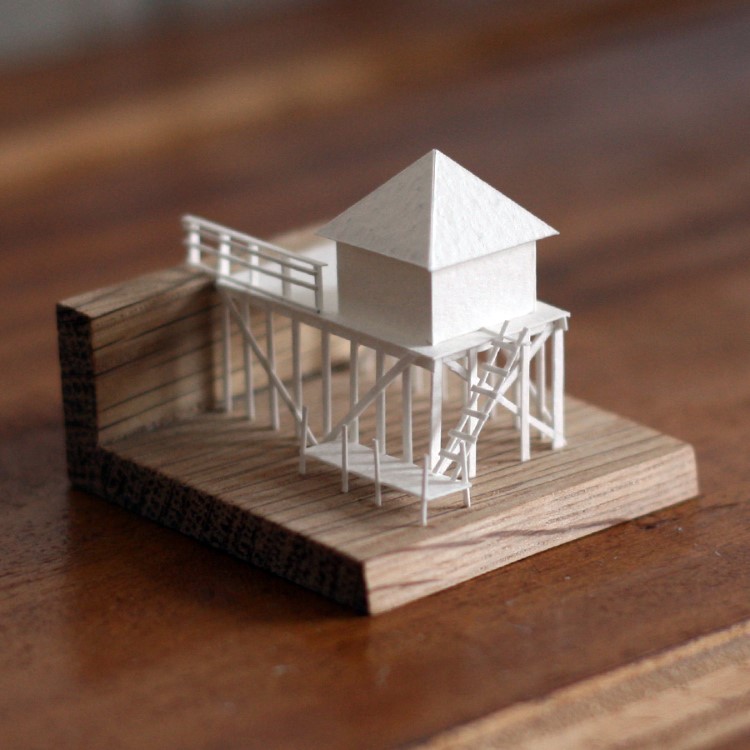 Charles makes buildings and different models each day and he has so many that he calls the collection Paperholm, his every growing paper city. The city began life in late August, with him designing and making one new model each day. Each of the models in the paper city varies when it comes to complexity and their moving parts and a model can take him anything from 30 minutes to 3 hours to make. 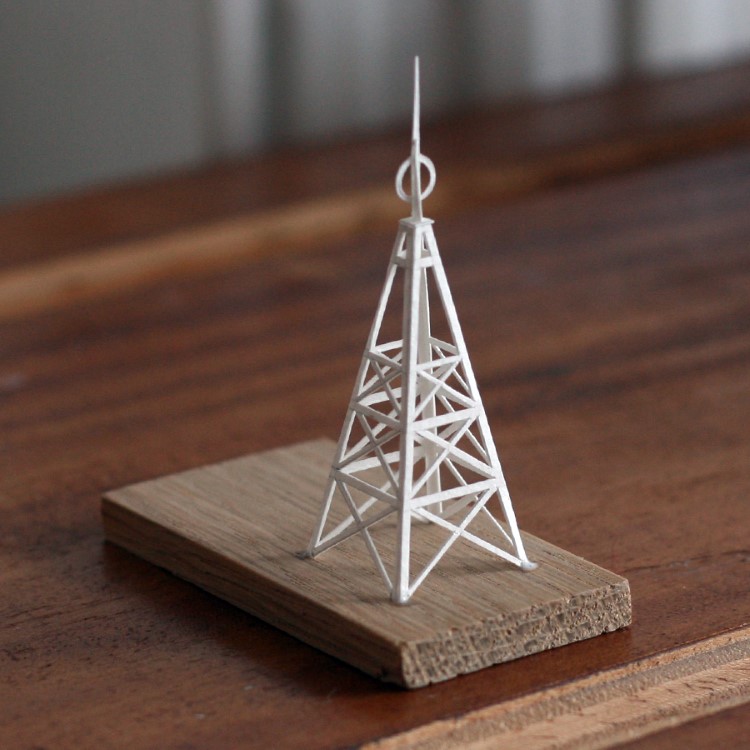 He has been working on the models for his city for just over three months and during this he has got to know the paper material that he chose for his models very well. He said: "By trying to make different shapes with the paper you get to learn its limits in terms of how much it will bend and how finely you can cut it. The paper that I've been using is just ordinary watercolor paper but it has a good balance between its flexibility and its strength. The most important thing is simply to use a sharp blade to cut with; this allows you to get good straight edges and to pick out fine detail." 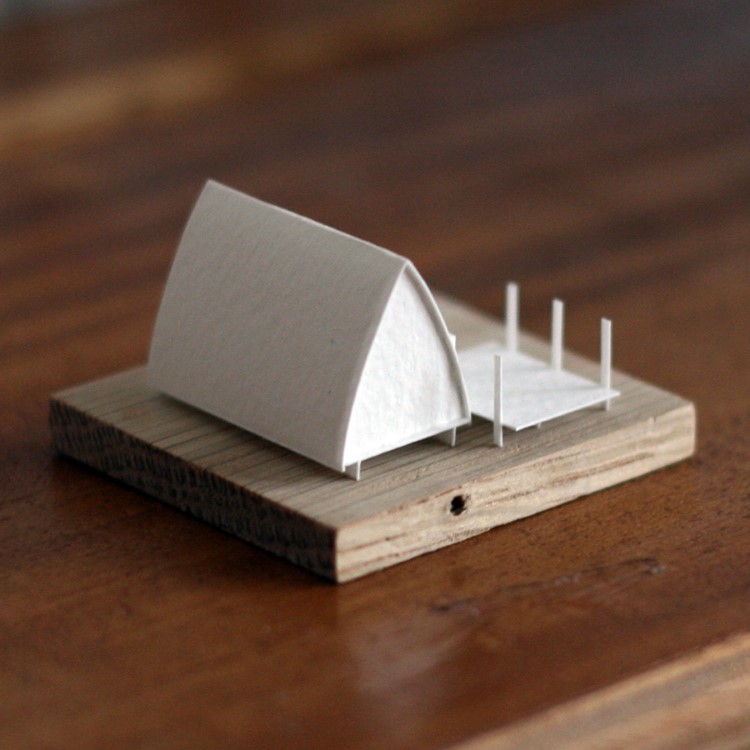 You can check out all the models in the ever expanding miniature city at Paperholm. 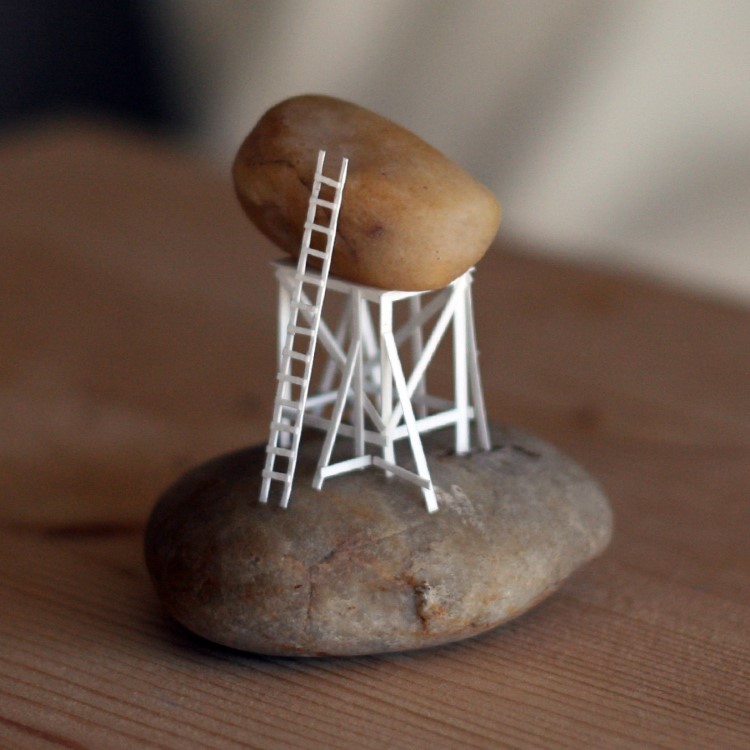 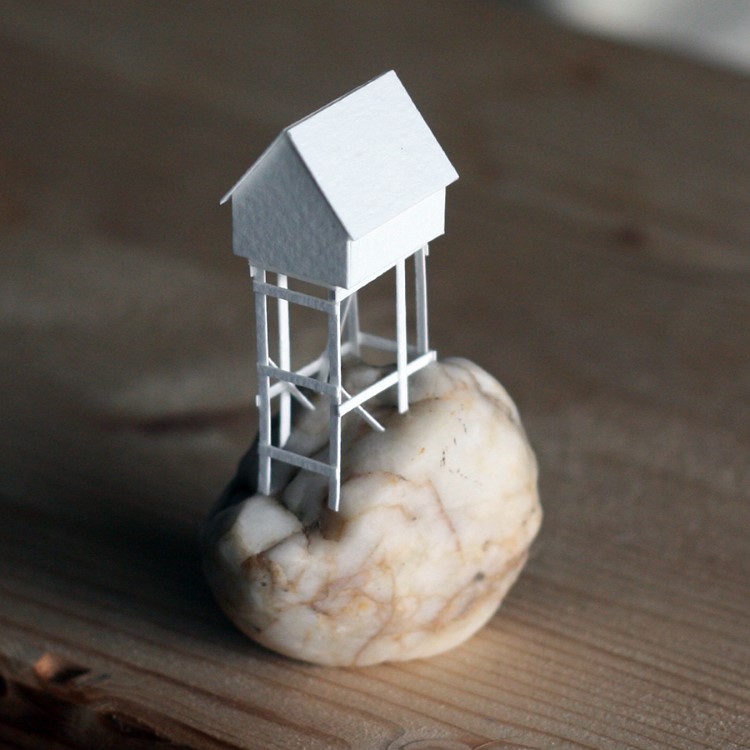