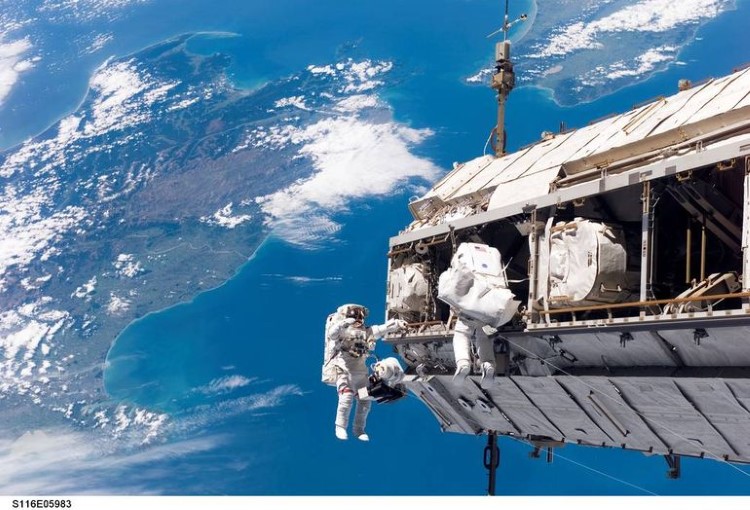 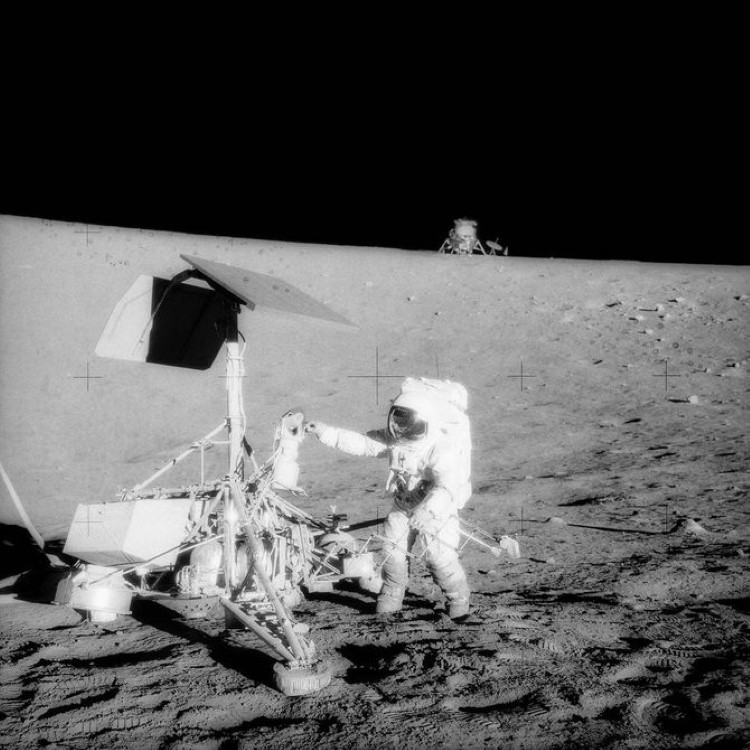 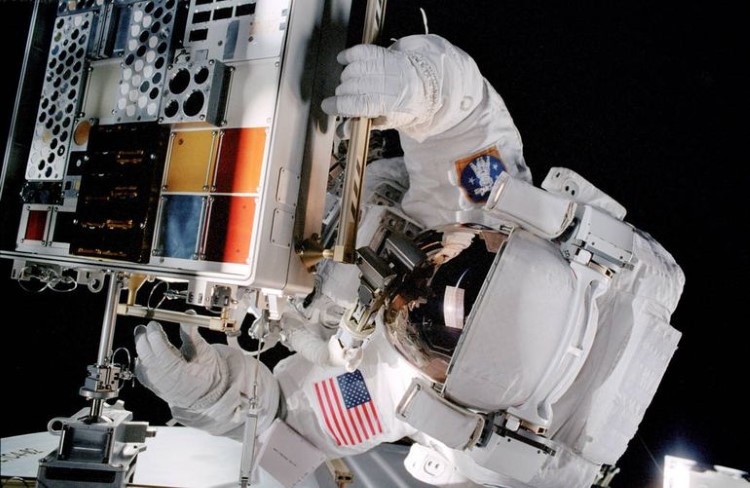 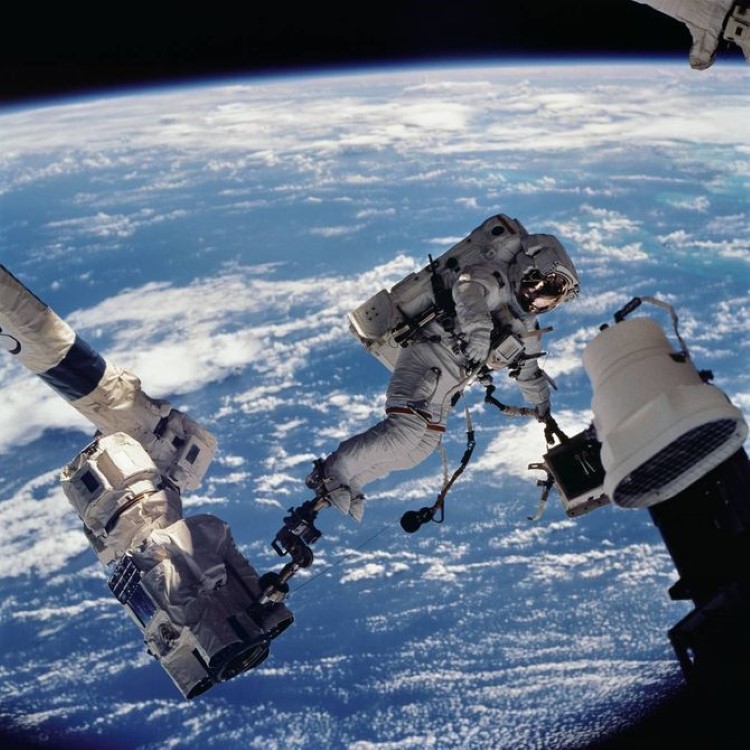 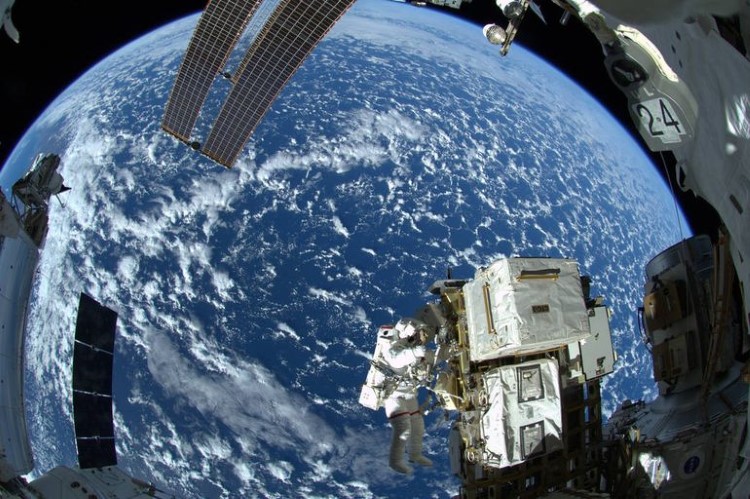 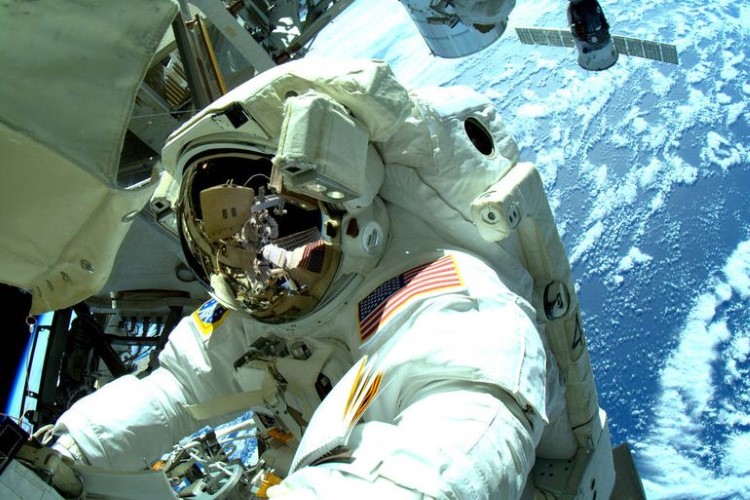 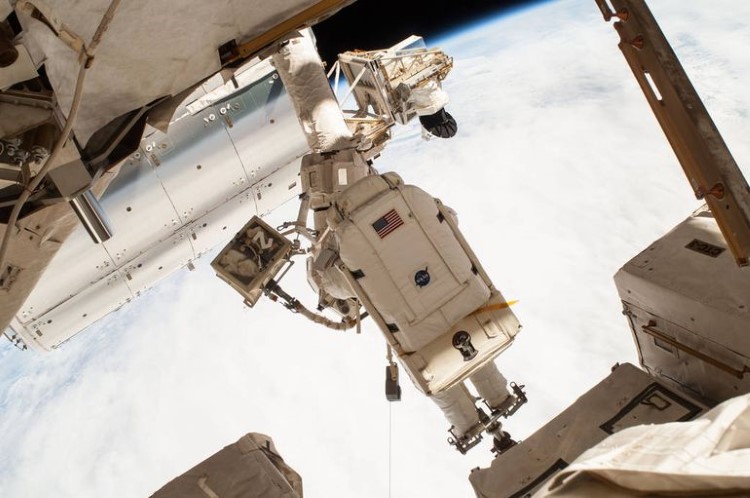 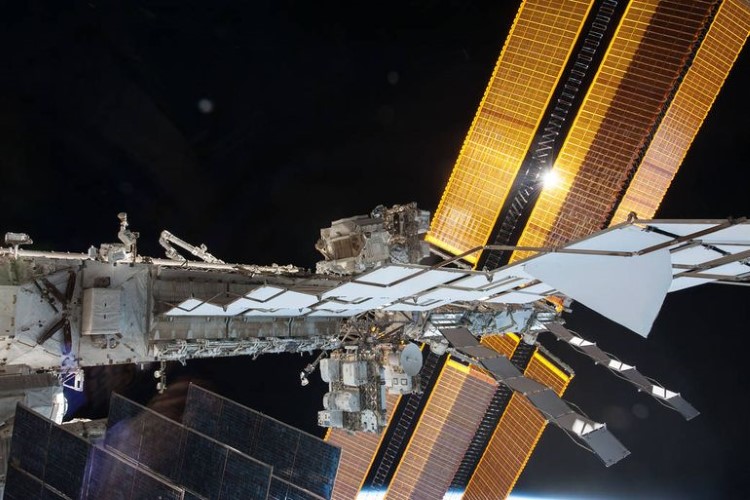 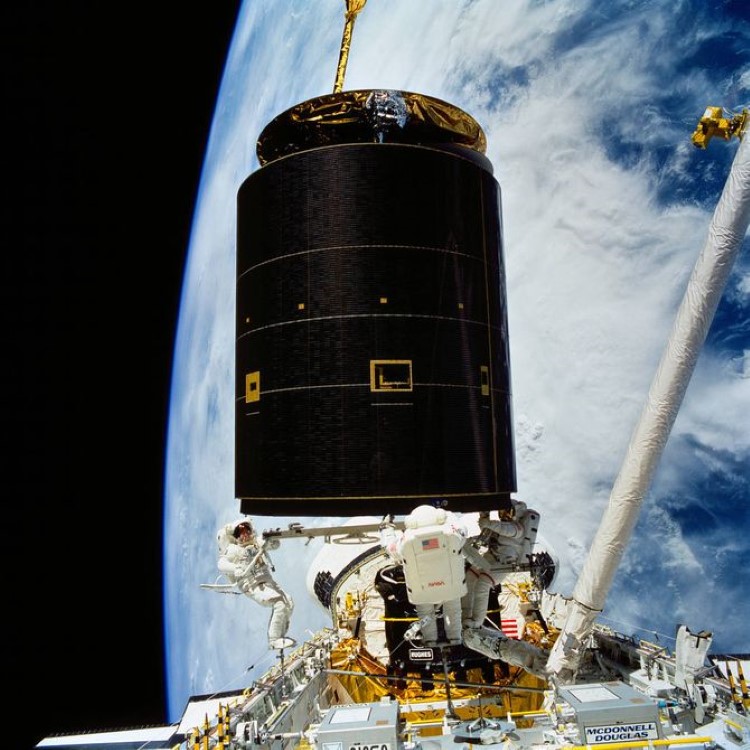 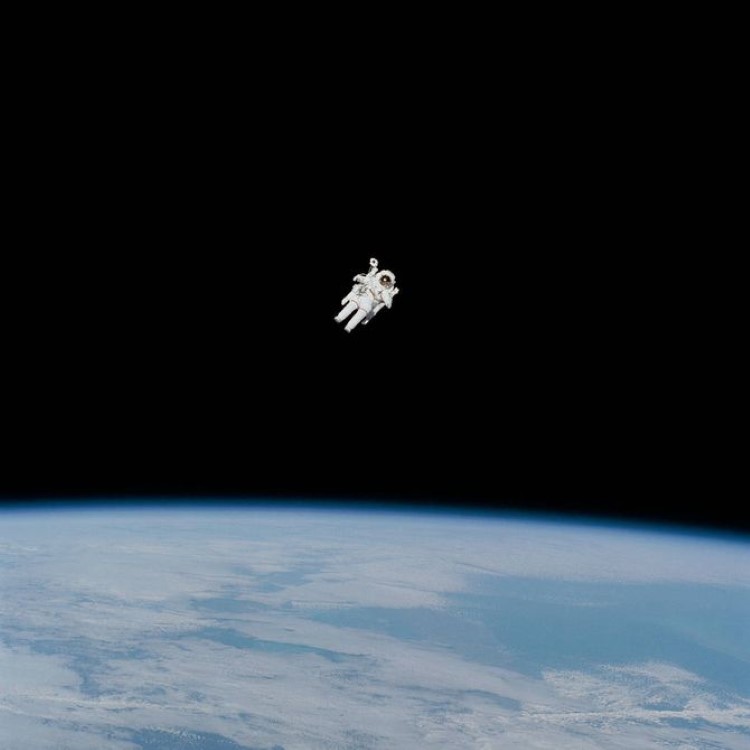 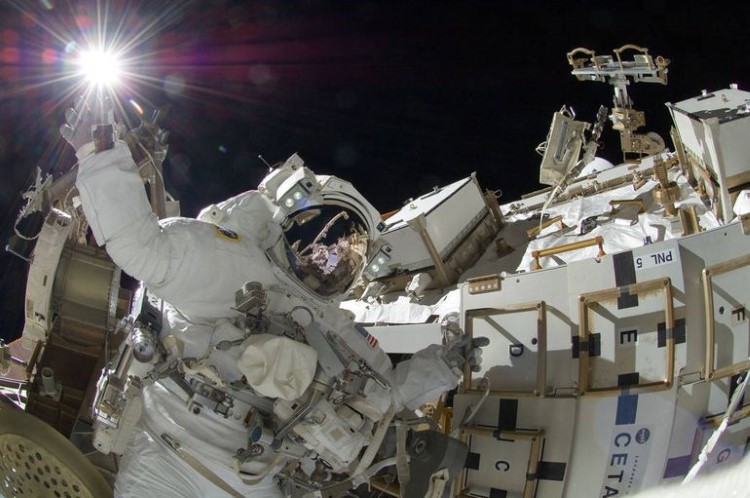 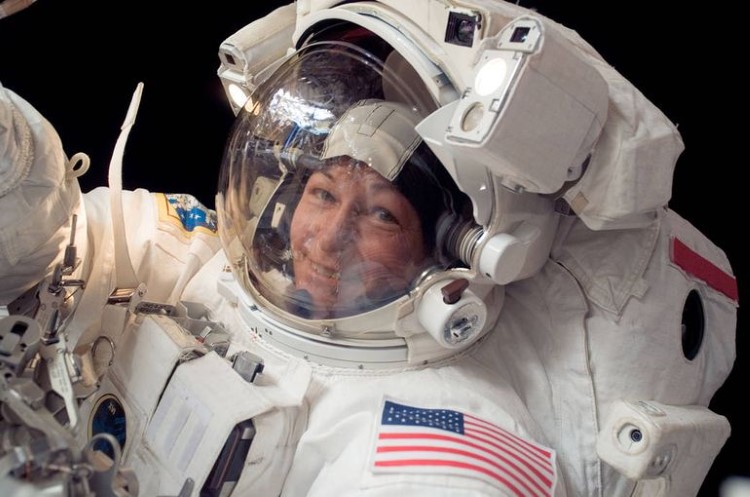 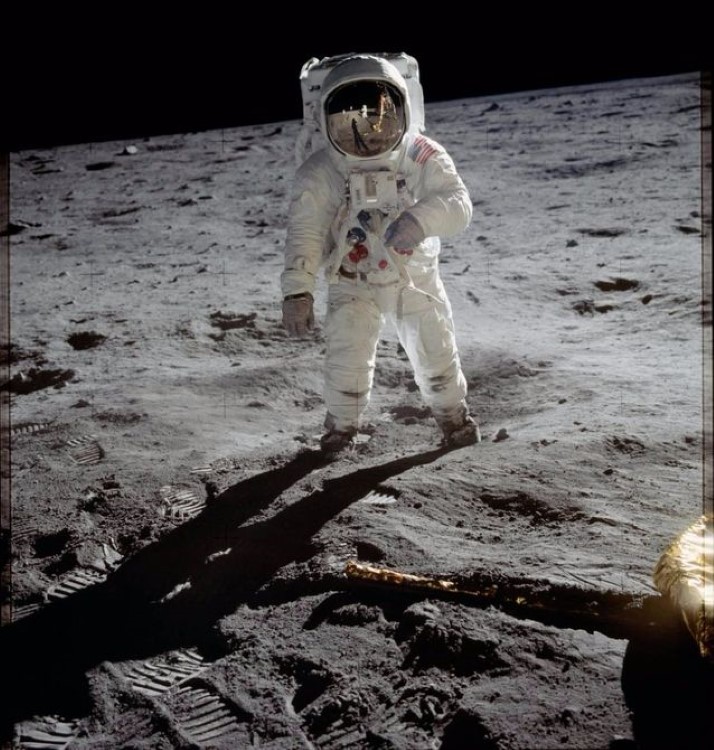 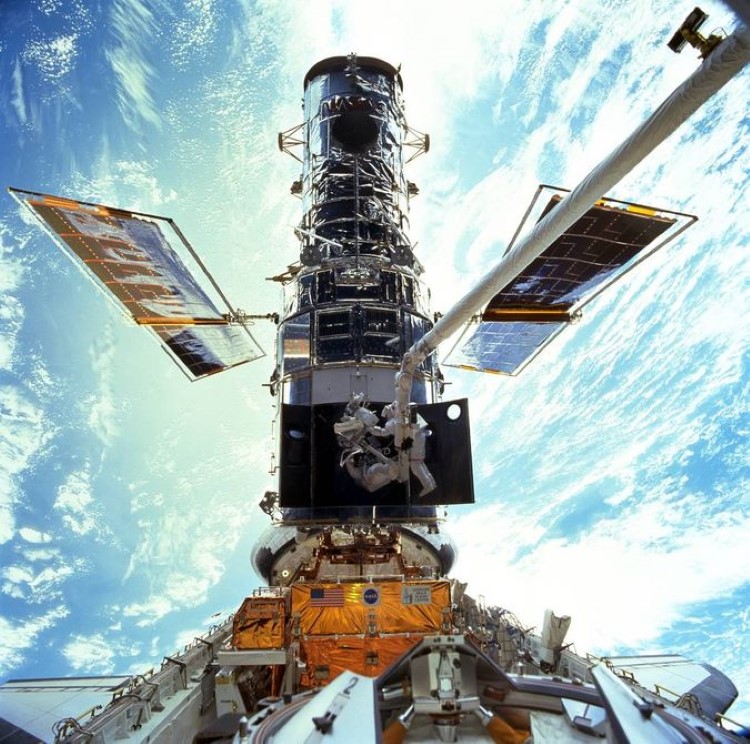 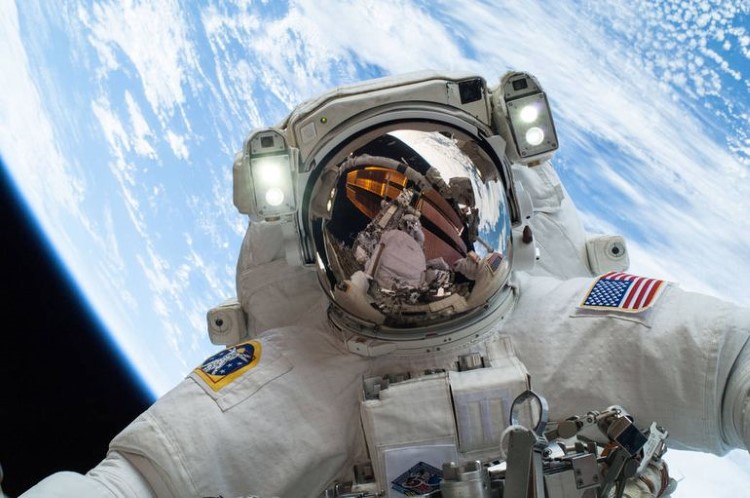 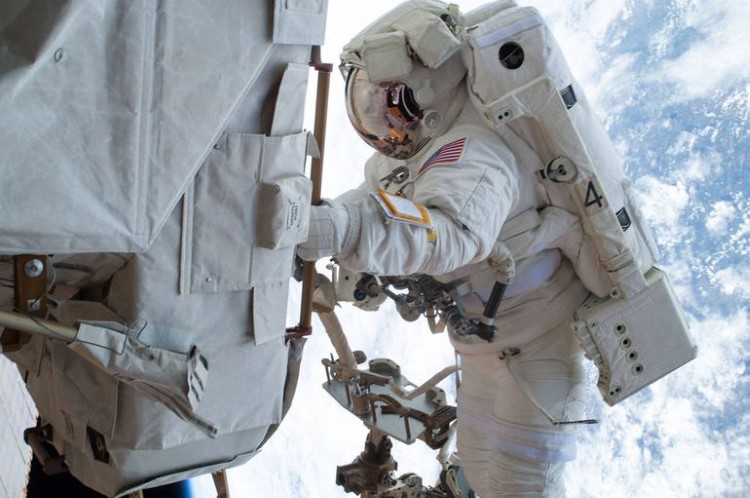 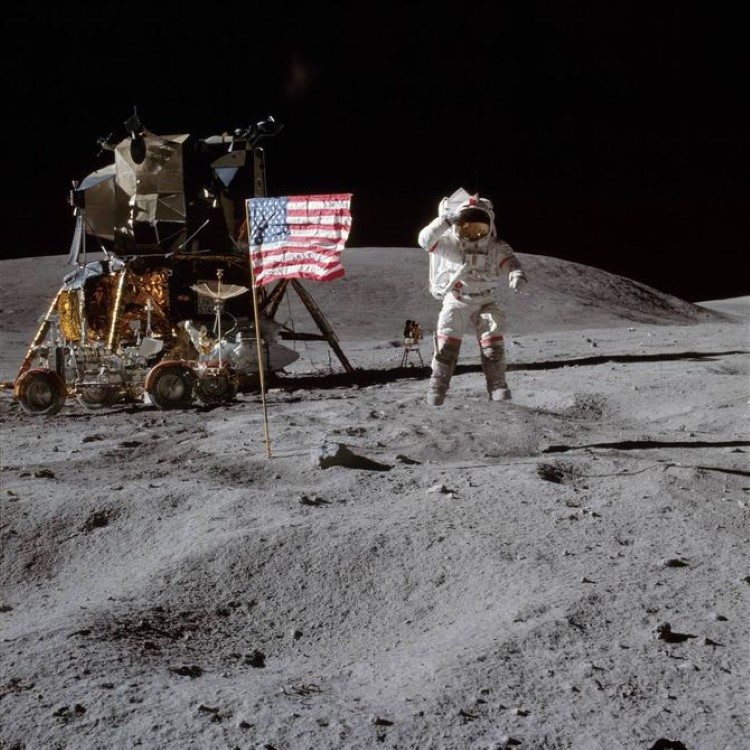 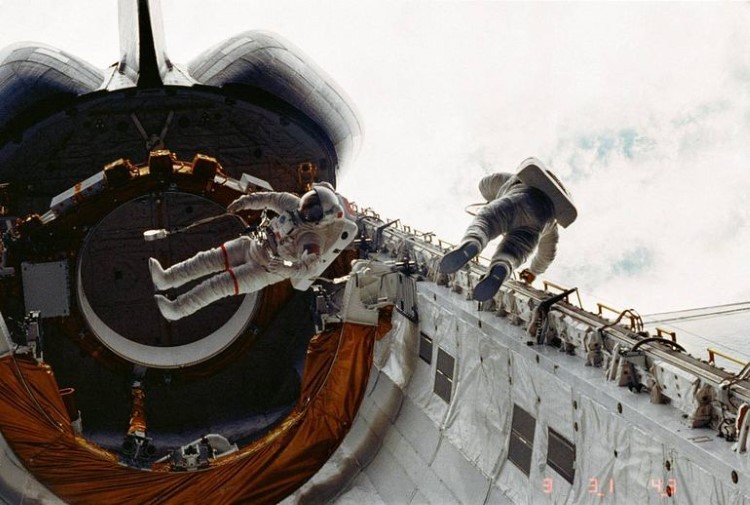 More Stories
innovationThe world's carbon dioxide battery is here and needs only steel and water
Ameya Paleja| 6/9/2022
scienceQuantum in 2027: Take a quantum leap into the future of IT
Derya Ozdemir| 8/8/2022
cultureA mysterious metallic orb that might hold valuable information was found in Mexico
Deniz Yildiran| 8/4/2022