We have been treated to some renders of the new Istanbul Airport in Turkey that is set to replace the Ataturk Airport. It will become one of the busiest airports around the world and feature the biggest terminal that is under a single roof of any airport. 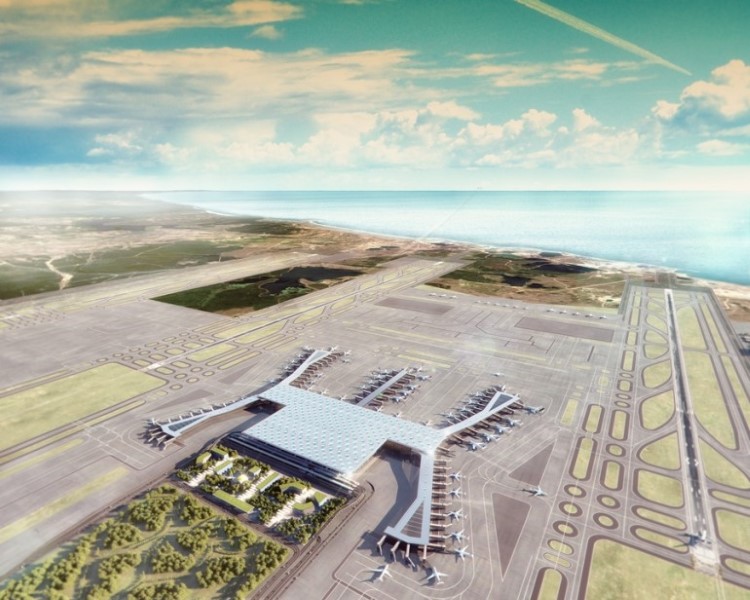 The new airport has been designed by Grimshaw Architects, who have plenty of experience in designing airports. They are the architects that were behind the Fulton Centre transit hub located in New York. This is known for the spectacular kaleidoscope skylight dome, which is 53 feet in diameter and which is able to pull light deep into the building of the underground station. 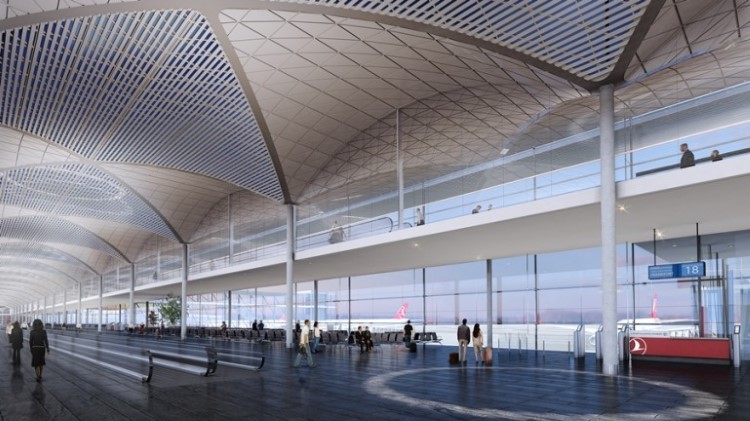 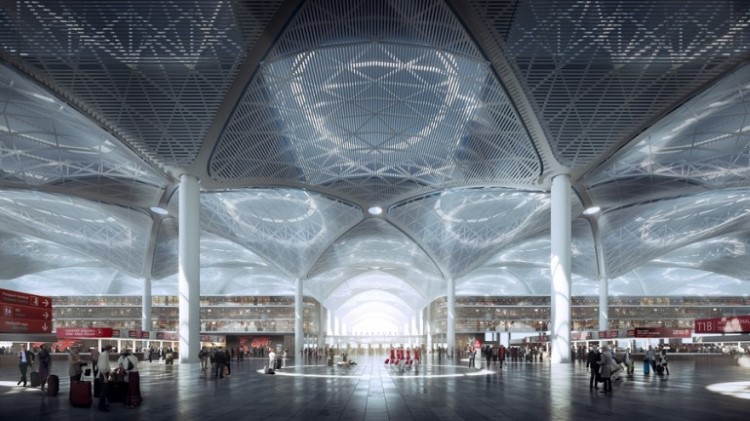 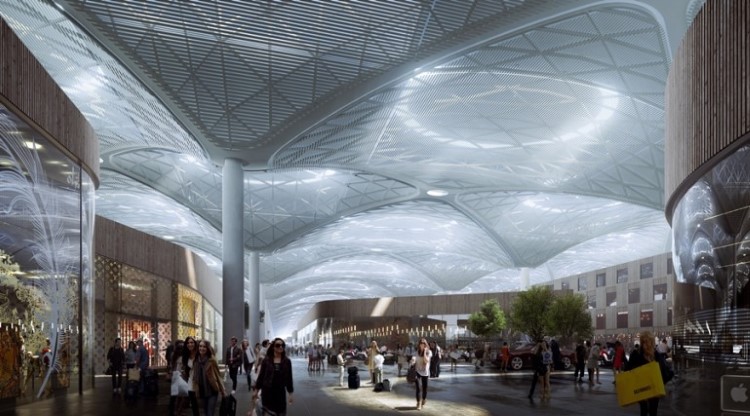 Grimshaw Architects are working on the airport project alongside their partners GMW Mimarlık, Tekeli-Sisa Mimarlık, the Nordic Office of Architecture and Haptic Architects. 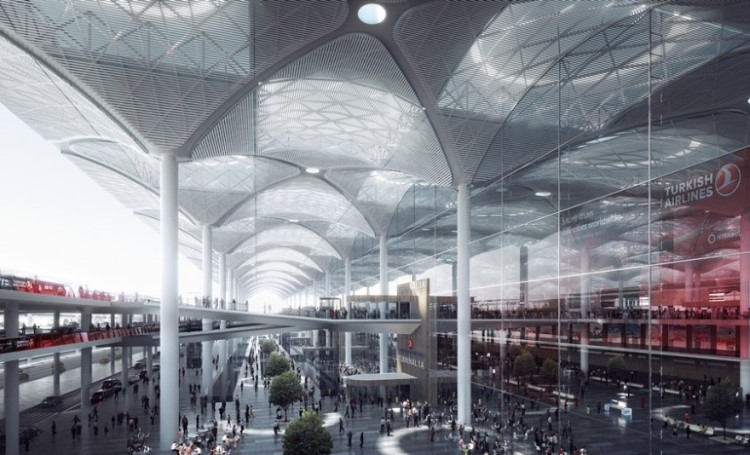 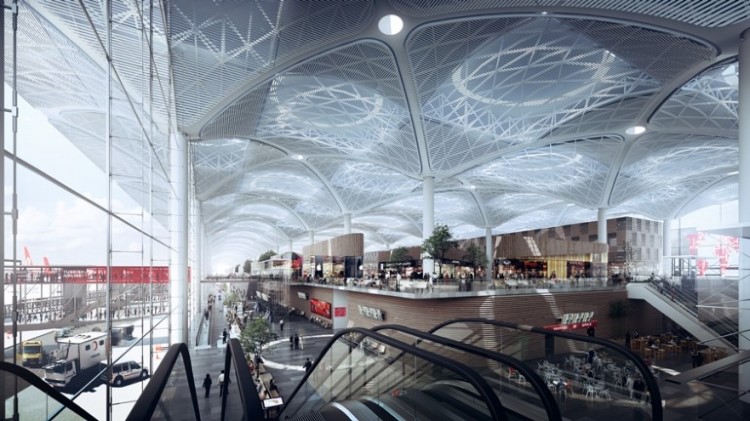