A plan has been proposed to do away with the congestion that the existing transportation system in New York City is causing. The plan consists of a cable car system that would be along the lines of the Emirates Air Line in London. The East River Skyway plan revealed high speed urban gondolas, providing fast transport to residents and visitors in Manhattan, Queens and Brooklyn. 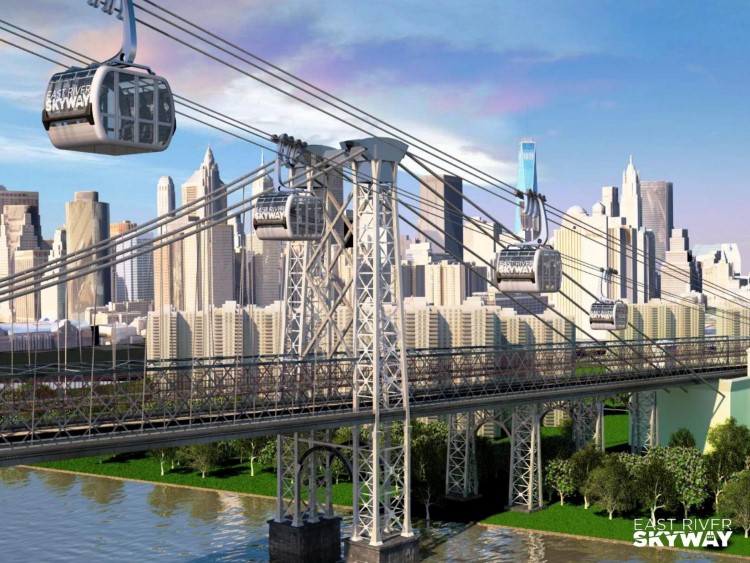 The gondolas would cut down on the amount of time it takes to travel, along with offering stunning views out over the New York skyline. 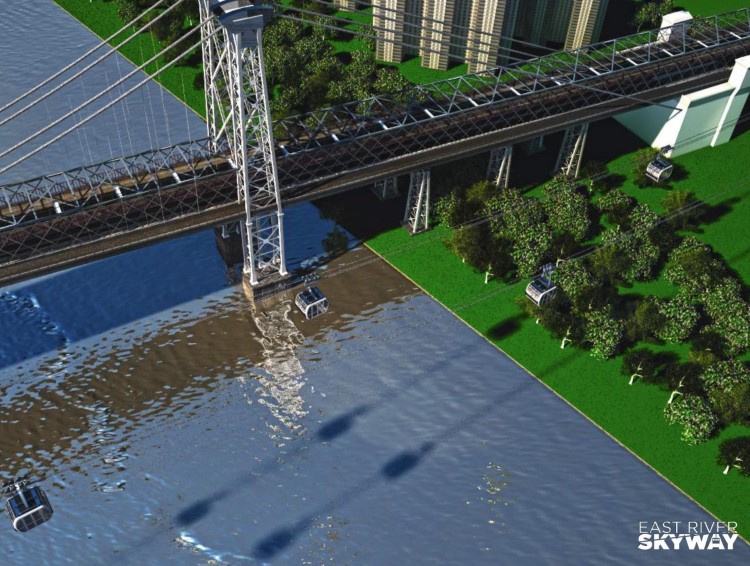 "Given the exciting growth in Brooklyn and Queens, it is essential to adapt New York City’s transportation system to serve residents in these booming areas," says Daniel Levy, president of East River Skyway and CityRealty. "Cities around the globe are recognizing the viability and efficiency of urban gondolas to overcome serious transportation challenges. An aerial transportation system would be a relatively inexpensive and quickly-deployable solution here in New York." 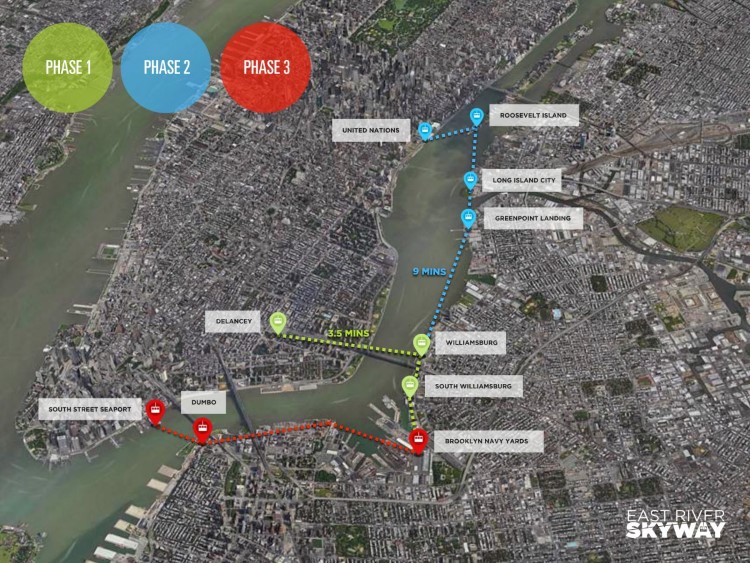 At the moment the East River Skyway is nothing more than just a proposal with the developers pitching that the system would be cost-effective and less destructive to the environment than creating tunnels. At the same time it was said that the gondolas would not send out harmful emissions. 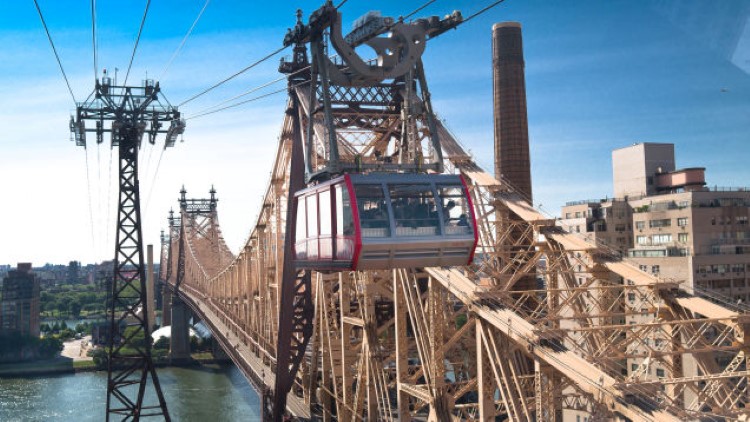 If the project gets approval and it goes ahead, the first phase would start and would involve connecting the area at the waterfront in Williamsburg to Manhattan, South Williamsburg and Brooklyn Navy Yard. It is thought that other phases could include extension of the system to Greenpoint Landing, Long Island City, Midtown East and spread to the south to South Street Seaport and Dumbo. 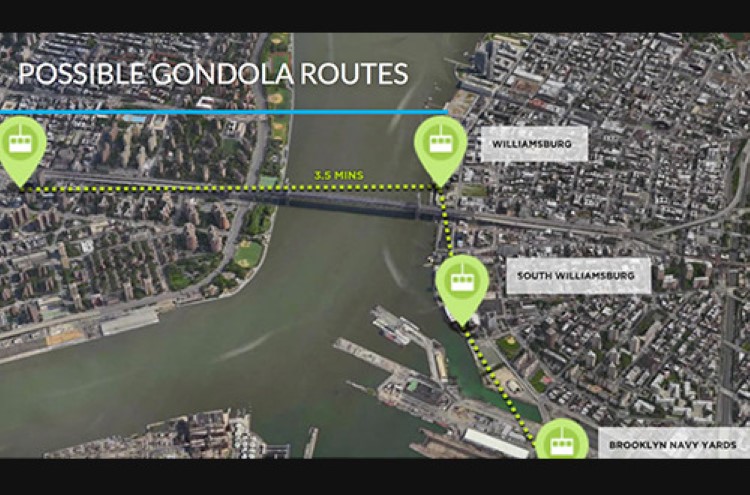 More Stories
innovationIn a show of strength, the U.S. has once again tested its Minuteman III ICBMs
Christopher McFadden| 8/16/2022
scienceAstronomers are organizing against the 'unsustainable' Starlink problem
Chris Young| 7/29/2022
cultureWhere is Jack Ma and what's the reason behind Alibaba's stock crash?
Mert Erdemir| 5/6/2022