The Primary Reasons Why Cities Were Built Where They Now Are

Why cities are where they are? seems like a simple question to answer. You'll probably not be surprised that water, natural resources and history have a lot to do with it. But why are most of them in the northern hemisphere?

There is a great little video by Wendover Productions on this question and it's definitely well worth "a butchers". Most reasons are self-explanatory. Clearly, you'll need access to water for drinking. Location near to a large body of water is also useful for transportation and trade. Local access to a plethora of natural resources is obviously also highly beneficial, you need this stuff to build cities.

An in-depth examination is out of the scope of this article but we'll take a quick plunge.

A tale of two hemispheres

What is really interesting is that most of the world's biggest cities are located in the northern hemisphere. But why? You may think that it's because there is more land to "play with" in that hemisphere. You might be surprised to hear that's not necessarily true. The Southern Hemisphere constitutes around 32% of the Earth's land mass but only has 14% of the world's biggest cities. The density of large cities is clearly more concentrated in the Northen hemisphere. Most of these cities are concentrated in Europe and Asia.

Obviously large and advanced civilizations developed on this part of the world before, say, Northern America, but does anything else factor into this? Why aren't there a lot of big cities in Africa? All current evolution evidence points to our development on this continent, so surely it should have the highest concentration of big cities, right? As we know this is not the case. As it happens, most of the world's largest and greatest Empire's were located in Europe and Asia. Europe and Asia's shape is particularly well suited for large Empires being wider than it is tall.

When we look at some of the greatest empires in the past, for example, The Qing Empire, Mongol Empire and Roman Empire we see a roughly horizontal expansion across Eurasia (and the top of Africa in the case of Rome). 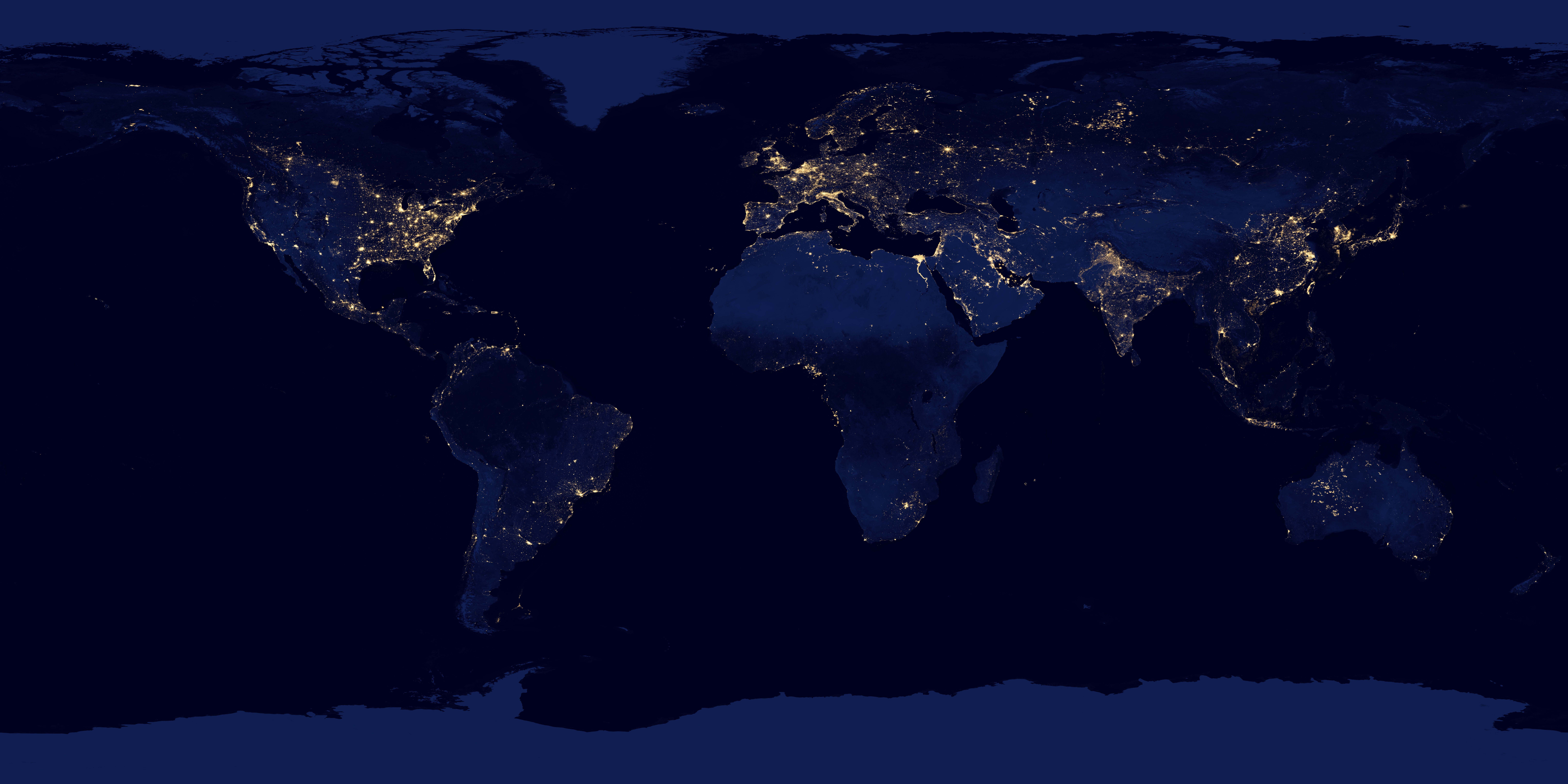 All well and good, but what made Europe and Asia so conducive for city building? Theories and models may suggest that the shape of land greatly affects the success of cultures and civilizations. The width of this slab of Earth provides a lot of land that's roughly on the same latitude. This provides, more or less, the same or similar climates. If you lived on a continent, say like Africa, it is taller rather than wide. This means the climate will change more dramatically as you travel North or South compared to a longer rather than taller continent.

Major early developments in human life were linked to animal husbandry and farming. These innovations allowed us to move from a nomadic hunter-gatherer society to a settled farming lifestyle. Plants and animals that have thrived on one part of the continent are likely to do well throughout the same land mass on a similar latitude. Even other continents with a similar climate are likely to accommodate these species.

The Americas  are a good example of this. Modern empires such as the British Empire were able to use European agricultural crops in their colonies. The US and Europe are, more or less, climatically identical. If you needed to expand your civilization across a great many of latitudes, you'd likely end up needing to domestic various different species rather than use the same or similar ones you already successfully have. 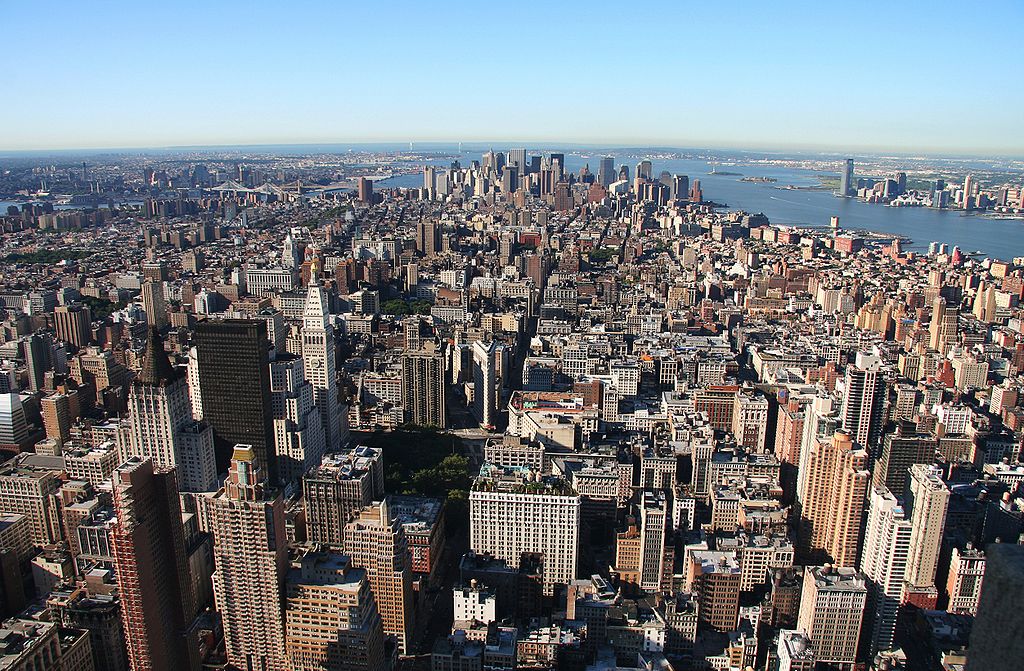 Once settled humans could focus on less immediate issues, like eating, to work on technological advancement for labour saving and many other aspects of modern societies. An excess of food leads to a positive feedback on population growth. This meant that towns and colonies could support ever more people. The most successful or best-placed ones could eventually become the biggest cities in the world. We are clearly glossing over war and diseases here a bit.

It seems common sense that water access is an essential resource for building a city. In fact 14 of the top 15 largest cities in the world are located no more than a few dozen kilometers of oceans. They are usually also sat right on top of, or very close to, drinking water sources like rivers, lakes or natural springs.

Cool stuff like metals, coal, minerals and other resources are usually found in mountainous areas. It would be great to site your city near these features. They can also provide protection and allow for an easier defense of your fledgling civilization. But they can be a double-edged sword. Mountains can also restrict a cities growth. For instance, the Appalachian mountain ranges in the US restricted exploring West of the Mountain range until technology overcame the technical difficulties. 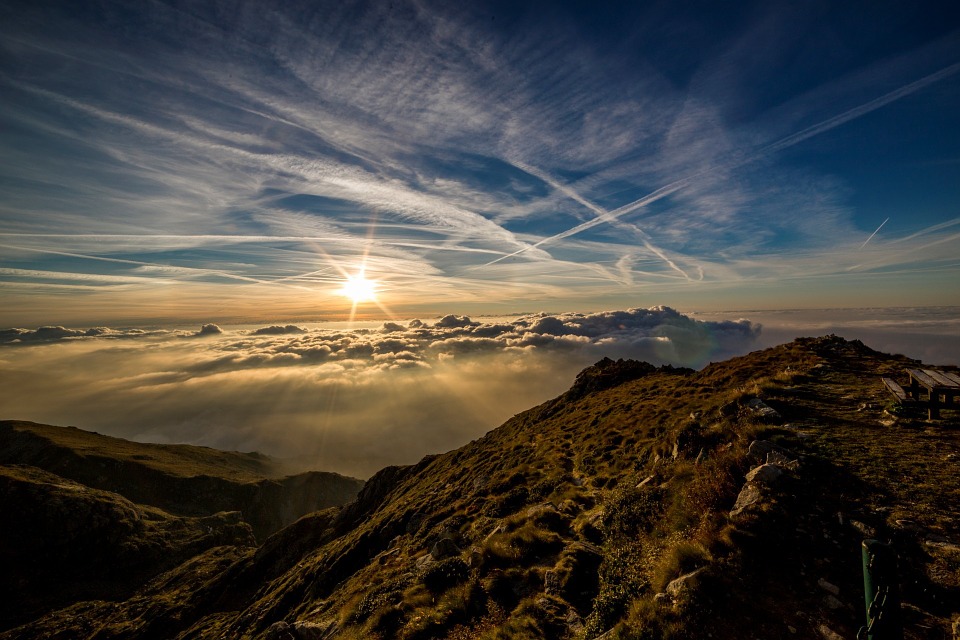 Where to build your city

So if we were to start from scratch, let's say in a grand, real life game of Civilization, where would be the best place for our city? From above we have seen that somewhere in Europe or Asia would be a good start. We would want to be somewhere close to water and no more than a few dozen kilometers away from the sea as well. It would be nice to have some mountains nearby and have a navigable river too. It turns out that every theoretical model points suggest the perfect location would be Dhaka, Bangladesh. This isn't just theory.

If you were to take the locations of every human on earth and average it out, you would end up in South Central Asia. In other words, it's the optimal place to live. Dhaka has between the 4th and 18th largest metropolitan areas (depending on your definition) and Bangladesh has one of the world's highest population densities as a whole.

Cool eh? We hope you found that as interesting as we did. Do you agree? Where would you put your city in an ideal world?