Vacancy at Prora Resort: 10,000 Hotel Rooms that Have Never Been Filled Built in 1936, the elaborate Prora resort could hold 20,00o tourists at any one time. Its staff patrolled its pools, cinema and docks. Located on the white beaches of Rügen, Germany, it seemed like the perfect vacation destination.

However, no one ever came, and for good reason.

The Prora began construction in 1936 as a part of Nazi Germany's "Kraft Durch Freude" or "Strength Through Joy" plan. The plan became a tool to bridge classes and offer the middle class leisure activities. It also wanted to promote the ideals of Socialism with plenty of incentives to support it.

Today, the empty resort serves as a remarkable example of the Third Reich's architectural style.

Adolf Hitler and his chief architect Albert Speer held a design competition to see whose work would lead to the Prora's development. The winner was Clemens Klotz. 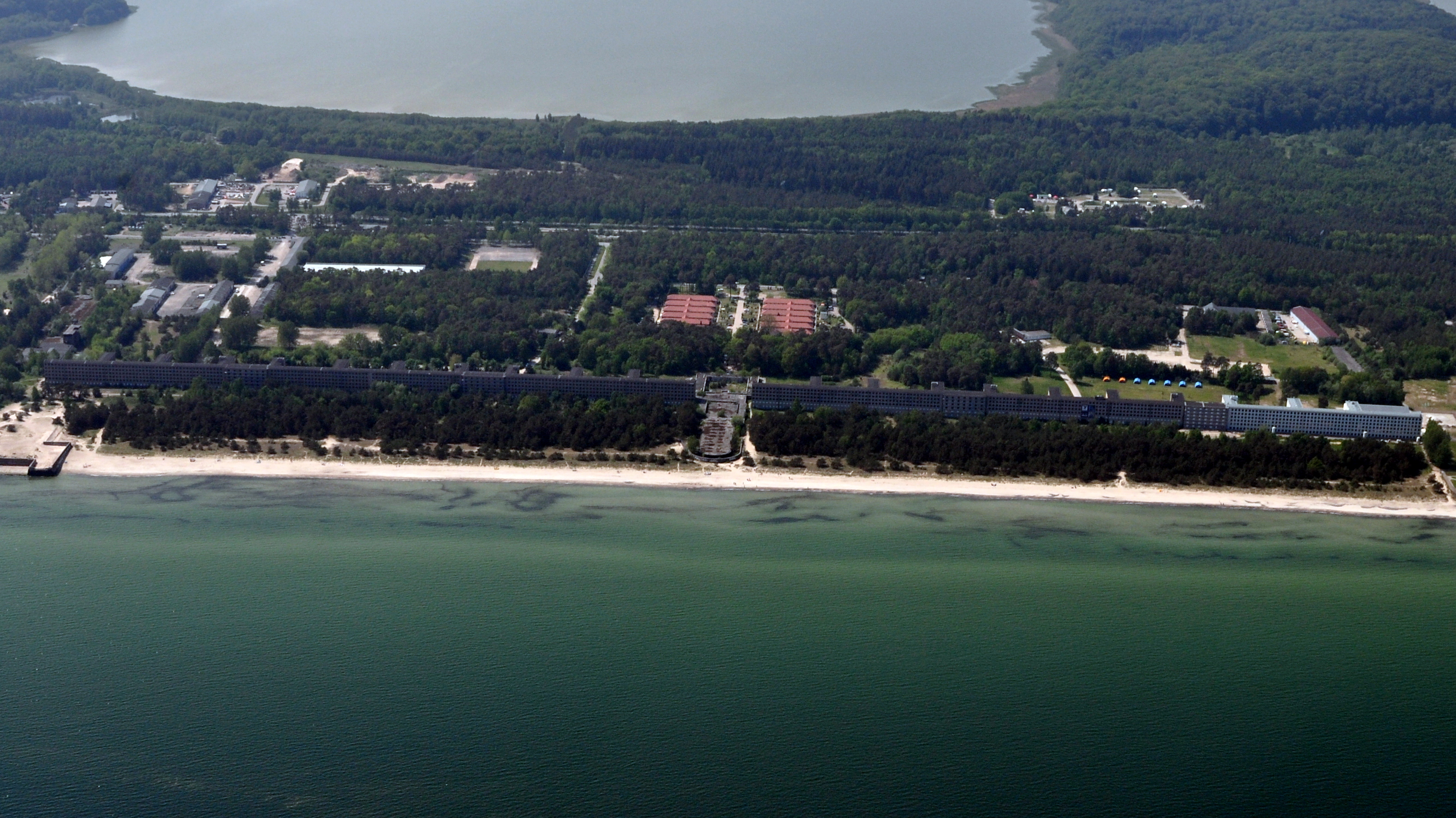 Klotz developed a 5-km sea resort with five identical six-story building complexes. He planned for each room to overlook the sea. The rooms included two beds, a wardrobe and a sink. Community-style bathrooms were on each hall, complete with toilets and showers.

While it's certainly not a Presidential suite at the Hilton, the Prora was marketed as an affordable sea resort for the average working man. Just in case, Hitler also planned to use it as a hospital during the onset of World War II.

Despite its simplicity, the Prora did include swimming pools, a festival hall, a cinema, and a dock. Hitler even order plans for a giant indoor arena built by Erick Putlitz. Putlitz's plans allowed for all 20,000 guests to be served at the same time in a unique festival hall.

Building began on the Prora in 1936 with 9,000 workers. Hitler involved all major construction companies within the Reich. Prora even got awarded by the Grand Prix at the Paris World Exposition in 1037. However, building ceased at the onset of World War II in 1939. Construction workers found themselves relocated to the V-weapons plant at Peenemünde. Hence, the eight planned residence blocks, the cinema, and theater stayed as empty shells. The swimming pools and festival hall were never built properly. 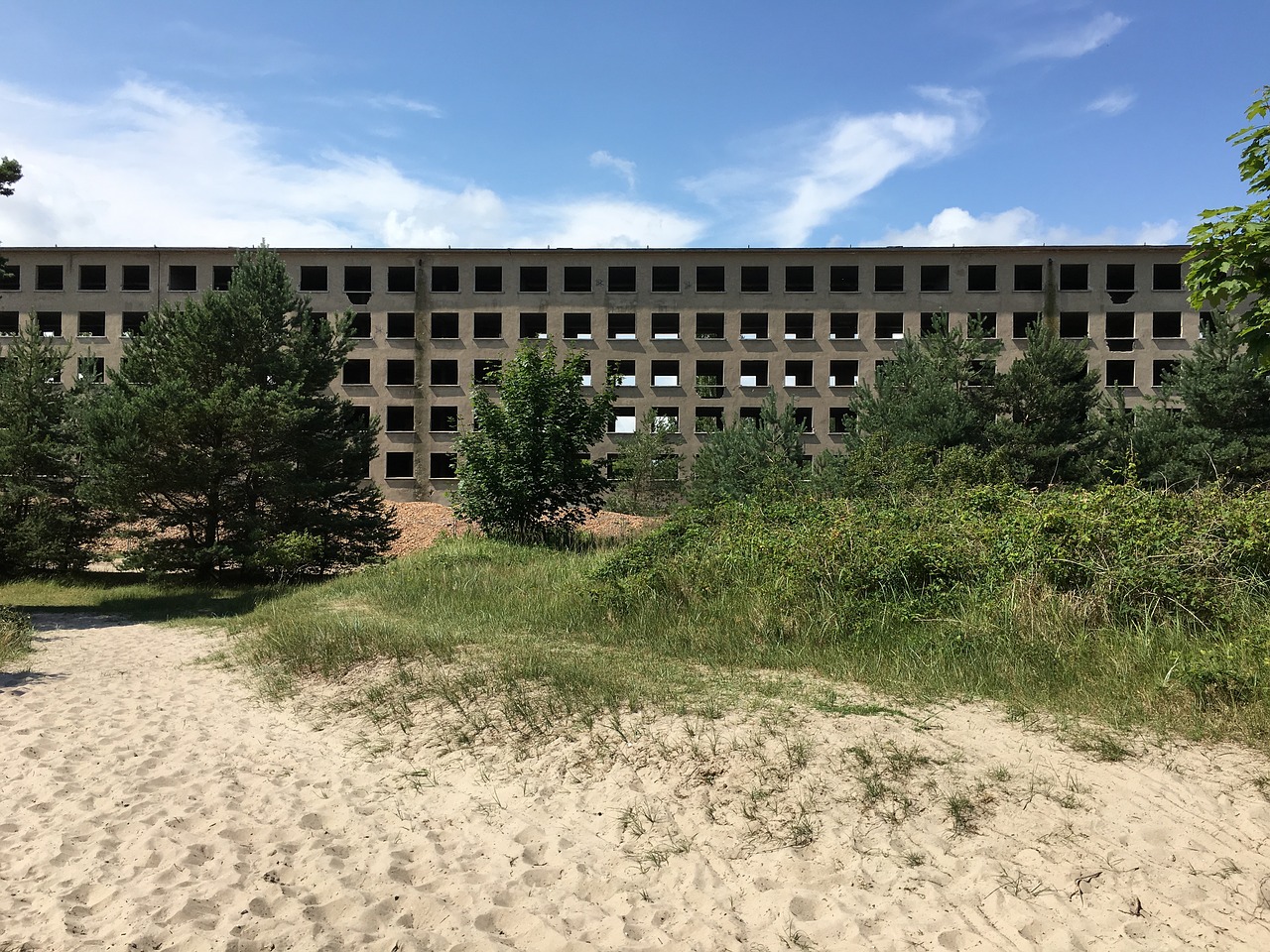 During the Allied bombing operations, East German refugees used one of the buildings as shelter for Hamburg immigrants. Toward the end of the war, the Prora housed female auxiliary personnel of the Luftwaffe -the aerial warfare department of the German Wehrmacht- during World War II.The Soviet Army took control of the region in 1945 and established a military base at Prora. They occupied Block 5 between 1945 and 1955. 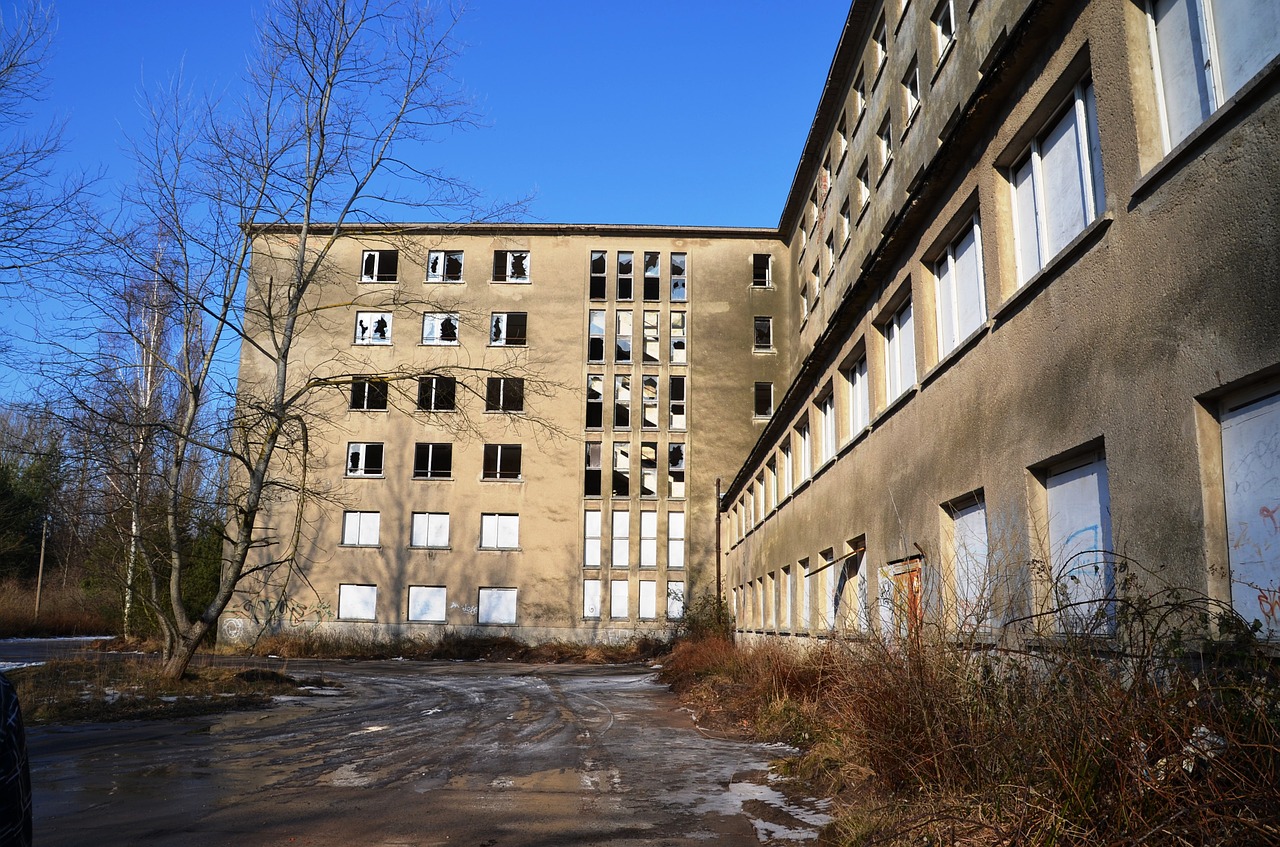 Despite its history, Prora is still located on an amazing bay between the Sassnitz and Binz regions, known as the Prorer Wiek. It's built only 50 meters to the white-sanded beach. Some investors have thought about refurbishing the Prora as the prime seaside resort.

According to BBC, not everyone is happy with that idea.

"I don't think that it is right to build a new resort here, because of what Prora stands for, this is where the Nazis wanted to feed and entertain people, as well as indoctrinate them. It's not really a holiday destination. I can't imagine coming here on holiday, and I don't think people should enjoy themselves at this place" says Heike Tagsold, a historian at the Documentation Centre in Prora.

SEE ALSO: The Design and Construction History of Kremlin Stars