Architects Kohn Pedersen Fox have huge plans for the redevelopment of Tianjin river banks in China with the Riverside 66 mega-structure which features a curved glass façade of 350 meters. 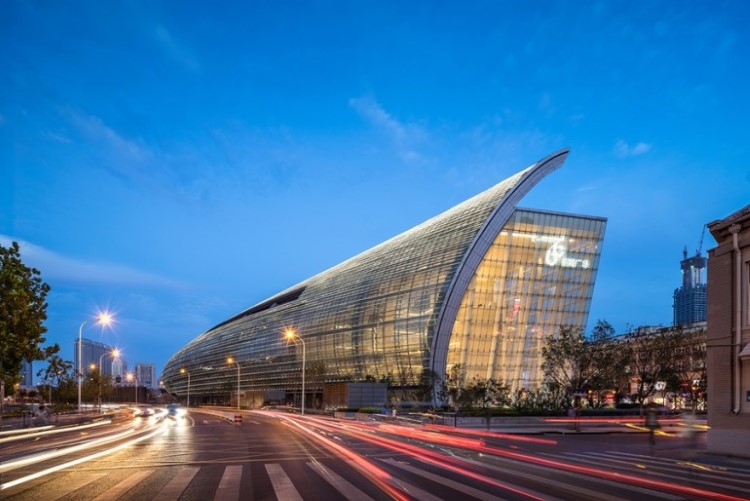 The Riverside 66 will be among the longest single structures in the region and there is no doubt that it will be very impressive. The building is 350 meters from end to end, with the curved glass façade spanning along one side of the length of the building. Designers used twenty two concrete ribs of seven storeys high and more than 10,000 glass panels in the design. The façade arches out of the ground and away from the banks of the river and then goes over the main structure of the building. 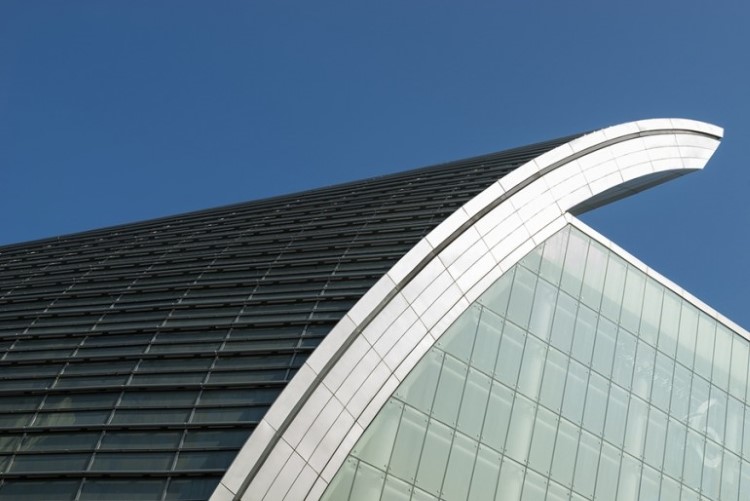 James Von Klemperer, the Design Principal of KPF said, "now that the structural frame is complete, to wander inside a series of curved concrete ribs is something like it must be to see a whale skeleton from the inside. Herman Melville would be inspired." 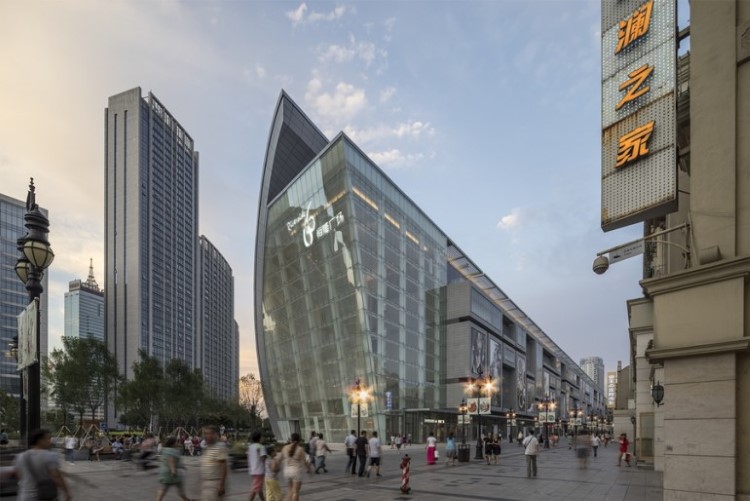 The whole of the building spreads out and covers an area of 152, 800 square meters and is set to play home to retail spaces. It is hoped that people will use the building as a public space to meet, an urban centre and a thoroughfare. The architects say that Riverside 66 is set to be the centrepiece of the new commercial district in Tianjin. The building has already received LEED pre-certification and the designers are hoping that it will eventually receive LEED Gold certification. Riverside 66 opened its doors to the general public on 26th September. 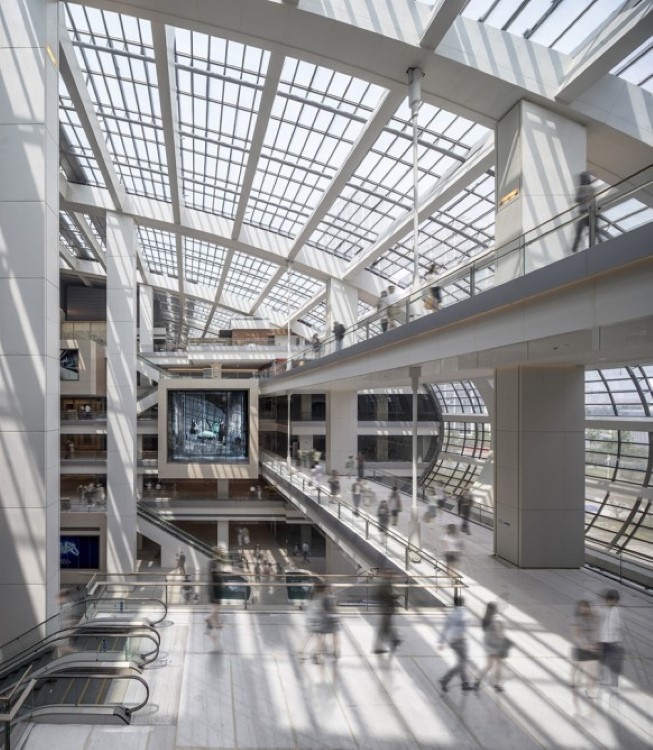 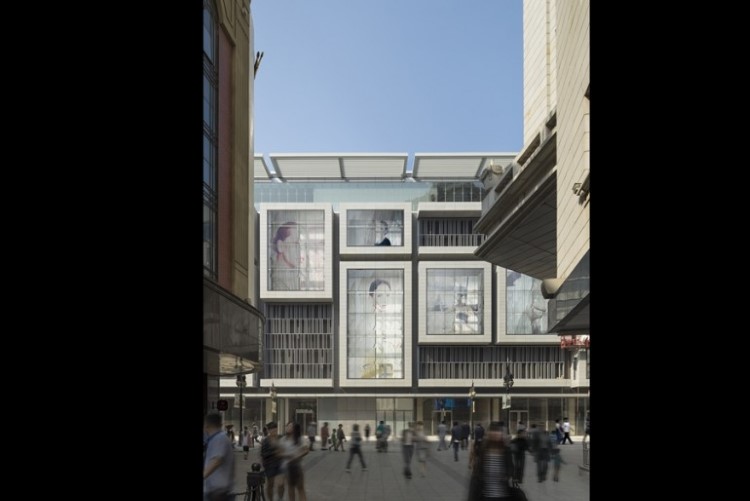