Rocks and stones that defy gravity in the name of art Michael Grabs latest work of art features rocks and stones that simply defy gravity. He captured a series of photographs and gave them the title of Gravity Glue that shows rocks and stones balanced precariously on the top of each other in stunning compositions. 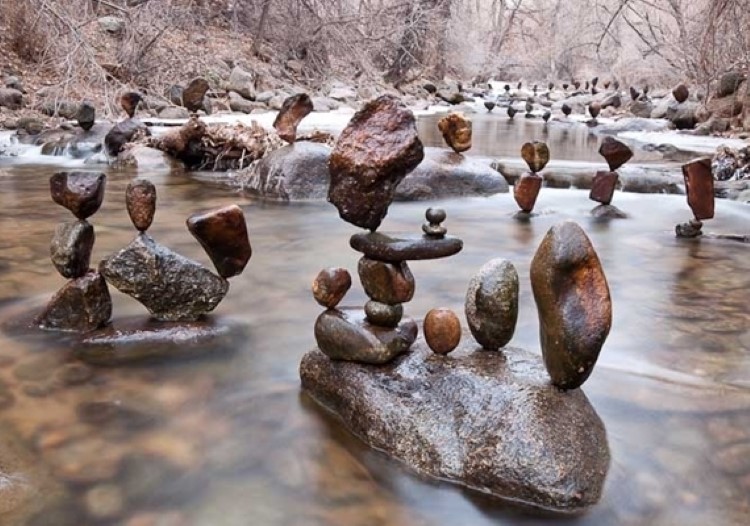 Grab stacked all of the stones and rocks himself and said that he didn’t use any glue or tools to keep them balanced while he took the photographs. When you look at some of the photos it seems that it would be impossible for them to balance. The photographer said that the only thing keeping them in place was gravity. He said “gravity is the only glue that holds these structures in equilibrium,” which makes the shots captured remarkable. 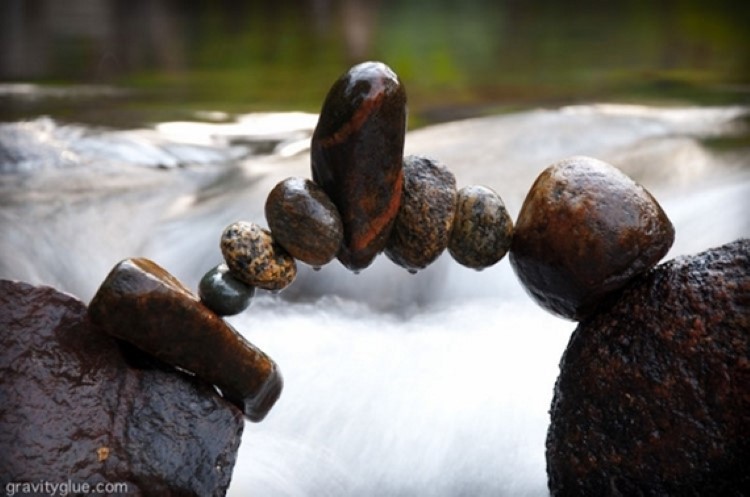 Grab said that he first studied and inspected each of the rocks and stones to find their individual indentations and then used them to stack them and stand them on top of other rocks and stones. In many of the photographs he chose rocks whose indentations had a minimum of three contact points. These served as a tripod allowing them to rest flush on top of each other, even when it looked like two rocks were barely touching each other. 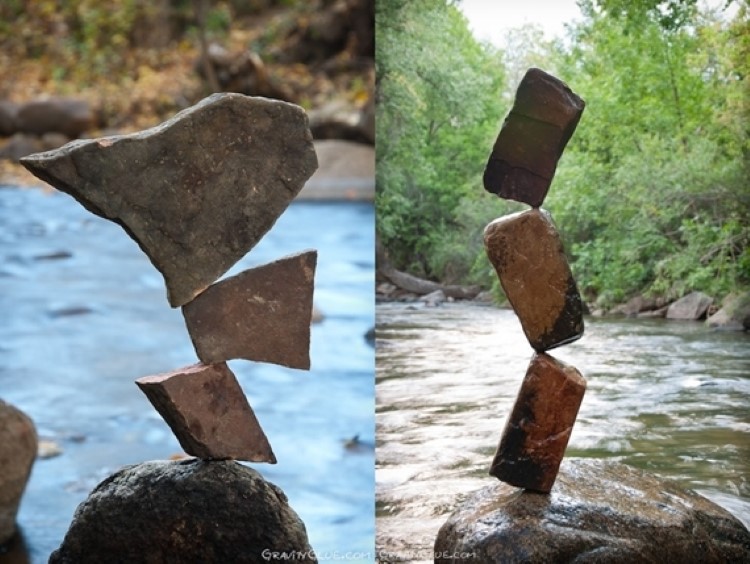 In other photographs he packed the rocks between two stable points and used indentations to wedge them and stop any of the rocks sliding. The photographs are incredible and it must have taken a great deal of patience on his part. In some cases, more so with the larger and very ambitious structures, the results are staggering. 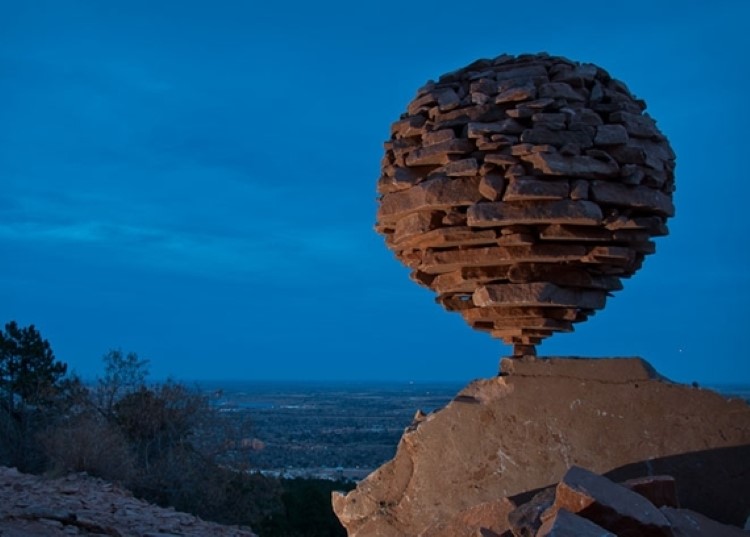