Doll makers of today jump on the bandwagon when it comes to celebrities and pop stars and create a toy doll in their liking. However, often the dolls that are mass produced only vaguely resemble the person they are supposed to look like. Noel Cruz puts an end to this as he repaints dolls and turns them into an ultra-realistic plastic doll mimics. 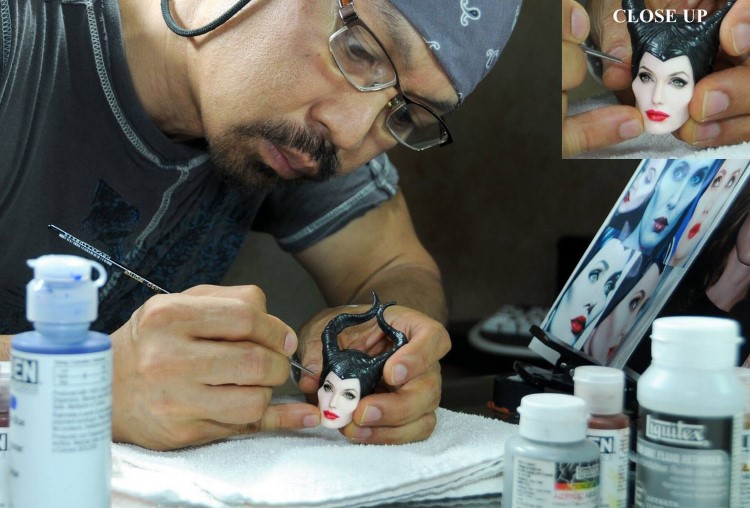 Cruz has raised the bar when it comes to toy dolls; however they are far from toys by the time that Cruz has finished painstakingly repainting their faces. The first step for Cruz is to purchase the doll of the celebrity he wishes to transform and then he removes the paint from the face of that doll, which leaves him with a blank canvas. 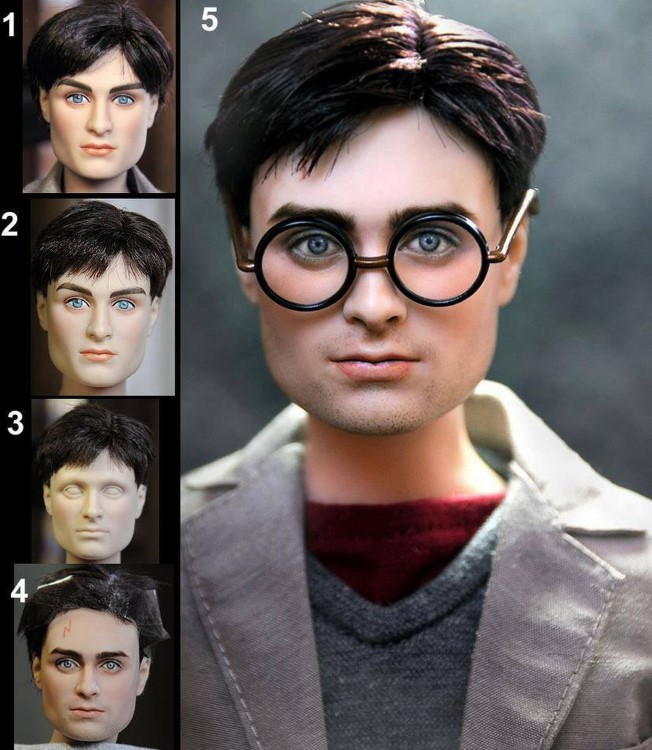 He then recreates the face of the celebrity in minute detail using acrylic paint, paying special attention to the shading of the skin, creases, lines and even pimples, creating a stunning likeness. It takes Cruz around two days of working to re-create the stunning likeness on one doll. His work has now become a huge hit and individual dolls auctioned on eBay have sold for thousands of pounds.

Cruz began drawing at the age of 12 in the Philippines, however it wasn’t until the age of 16 that someone spotted his talent for painting and began taking orders to paint portraits. In 2012 he became a much sought after re-painter of dolls faces and is classed as being the best doll artist in the world. Over the past 10 years he has created more than 500 dolls, all of which he has sold to private owners. 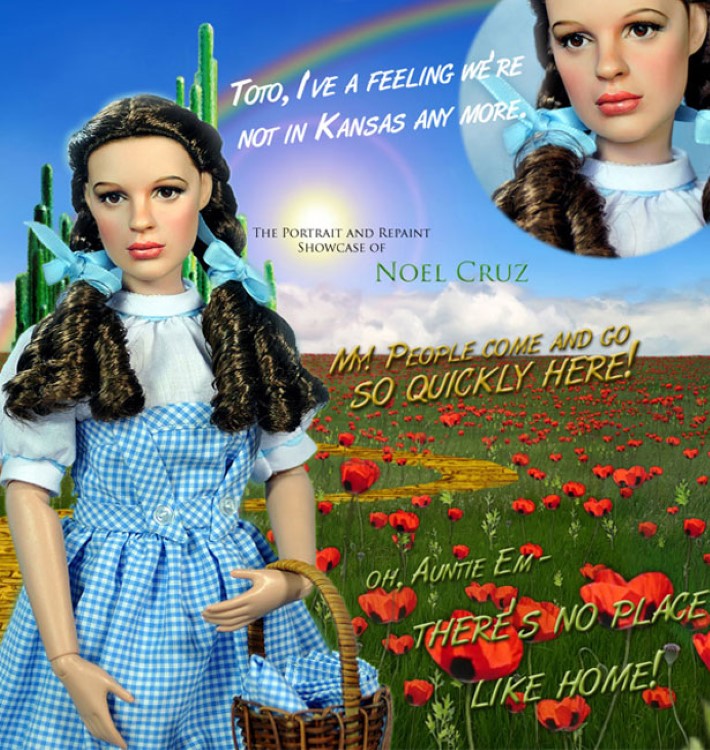 Cruz has painted a diverse range of dolls including characters from films; these includ Judy Garland as Dorothy and Vivien Leigh as Scarlett O`Hara. He painted Captain Jack Sparrow from Pirates of the Caribbean along with other characters from the film. 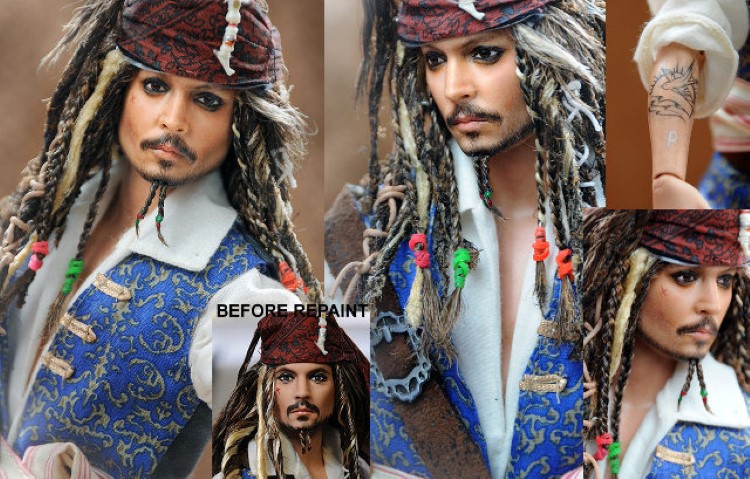 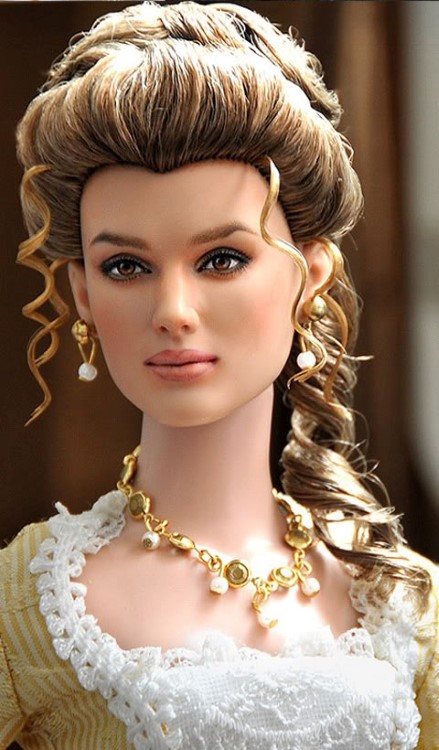 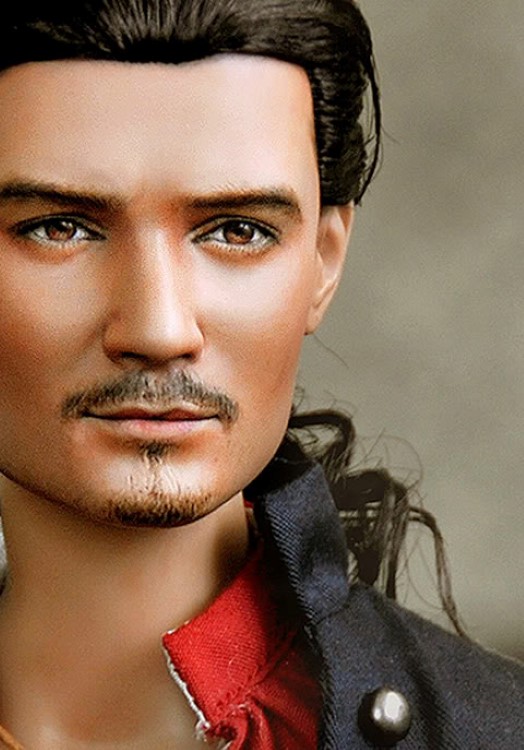 Stars such as Angelina Jolie, Cher, Diana Ross, Marylyn Monroe, Jennifer Lopez and Amy Winehouse have all been treated to a make-over by Cruz. 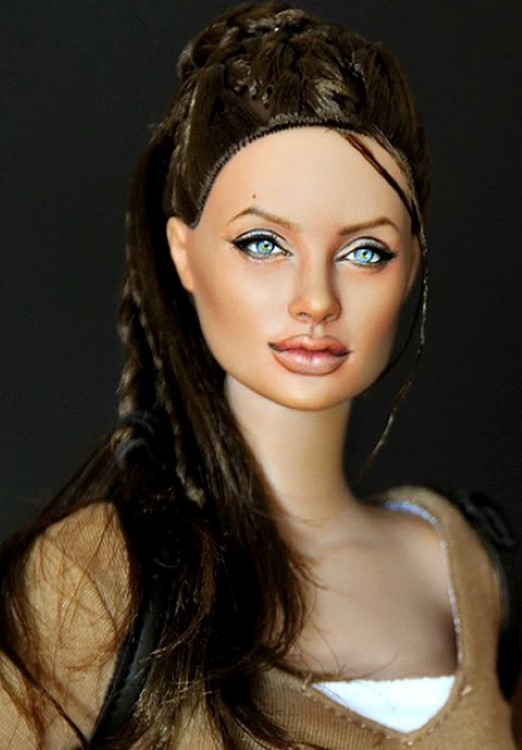 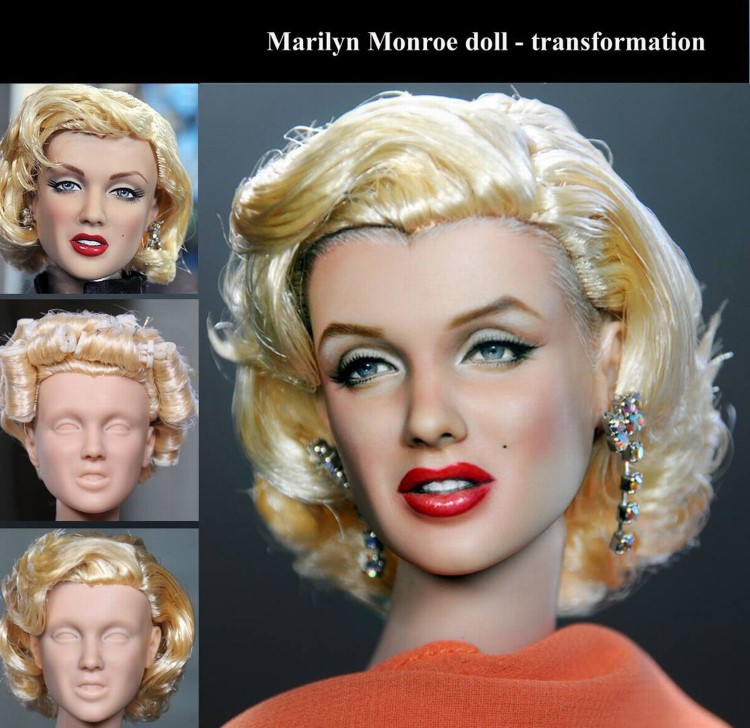 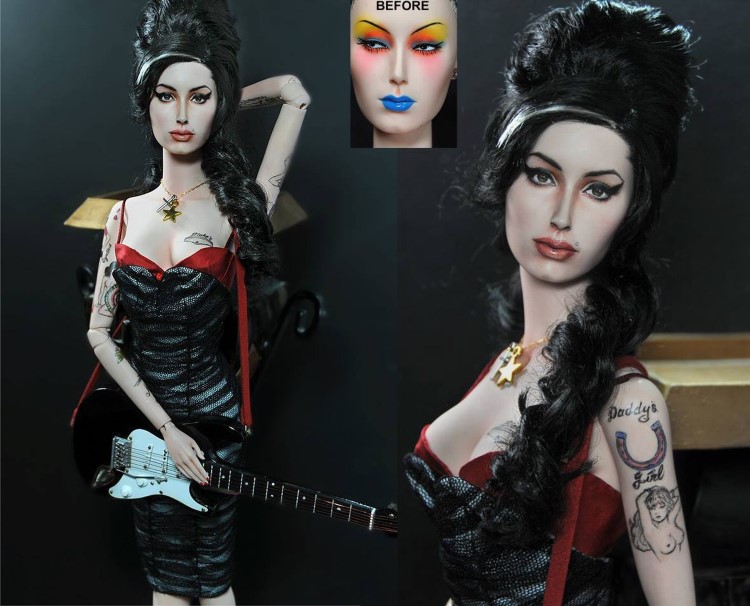 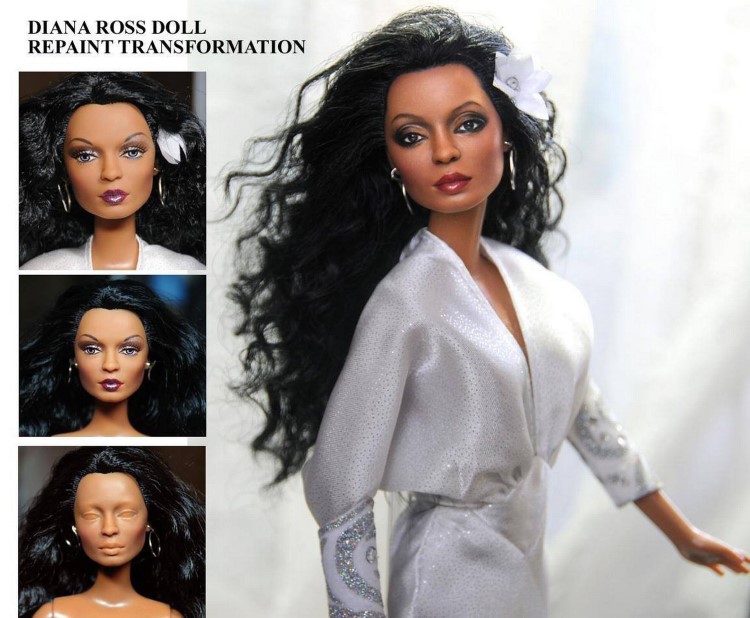 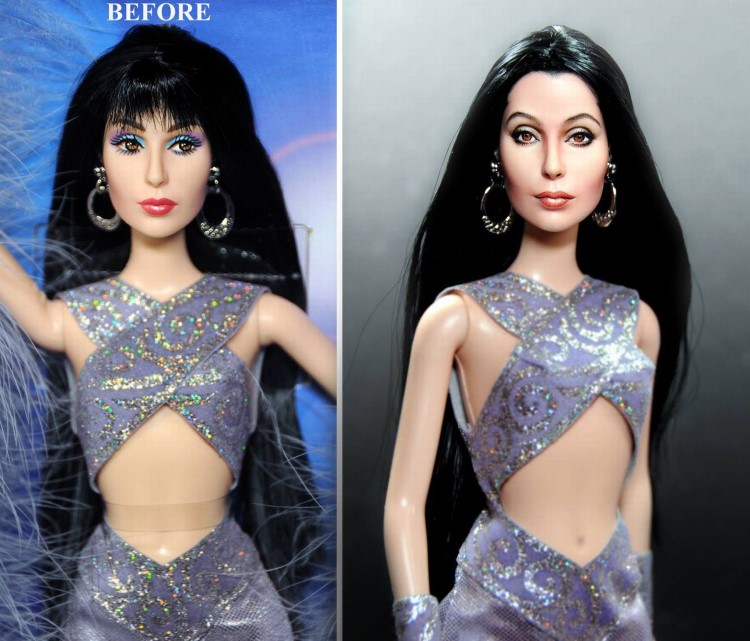 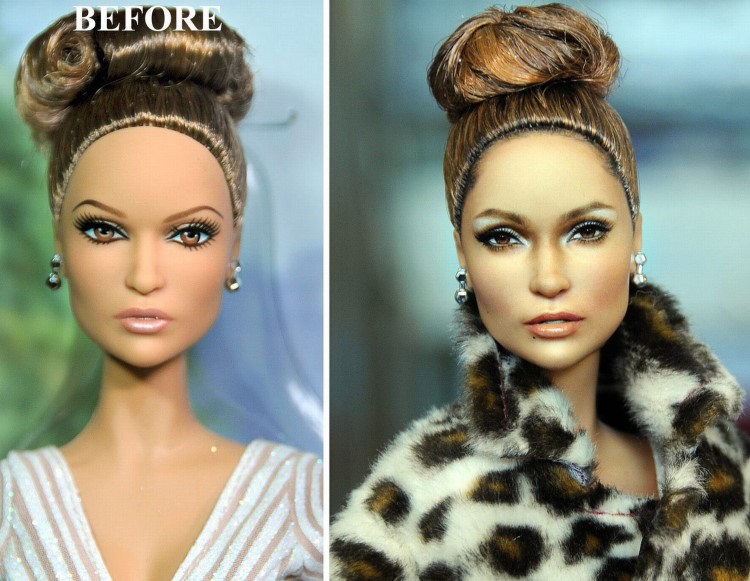