The Yerka bike could be impossible to steal If you live in a city then one of the best and most affordable ways of getting around is by bicycle. However, bikes can be stolen relatively easier than cars and even with a good lock they are often stolen. Now the Yerka project has come up with a bike that doesn’t need an additional lock as it is its own lock and the result could be close to impossible to steal. 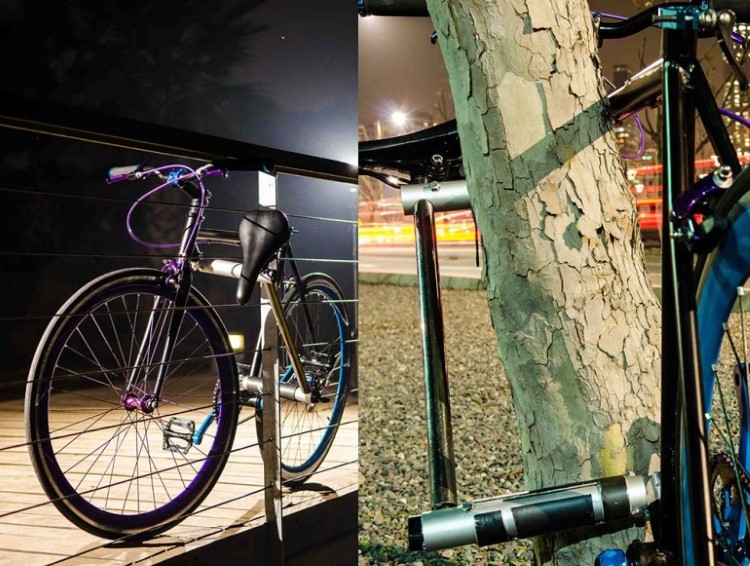 The Yerka project comes from three engineering students in Chile, and they worked out how to make the bike lock itself. Often bikes that have are chained up have the locks broken and then the bike is easily taken untouched. However their design means that if you break the lock, you effectively render the bike useless. 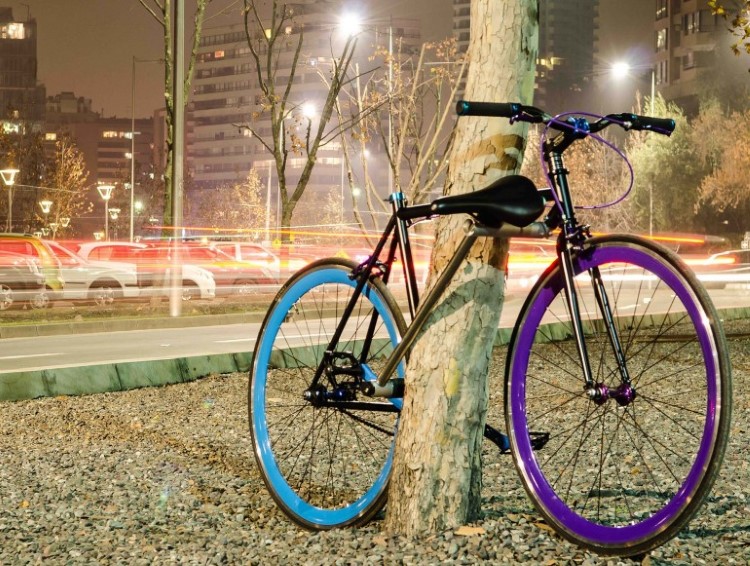 The bike has a frame that doubles as the lock. The tube that runs downward on the bike frame can be opened so that the bike can be locked around any solid object, such as a lamp post. The saddle that you sit on, along with the saddle post, can then be inserted through the open ends of the frame and this locks the bike. If a thief were to try and break the frame lock they would be unable to ride the bike. The process of locking up the bike takes only the time it would take to put on a conventional lock, around 20 seconds. 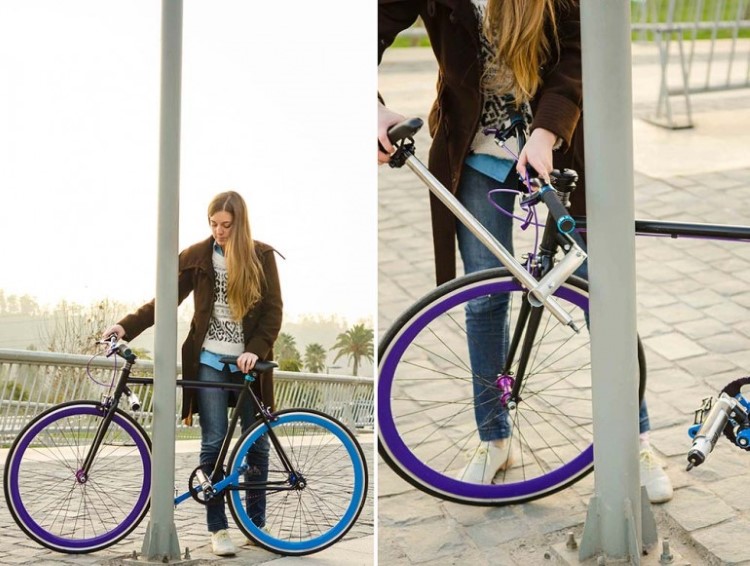 At the moment the Yerka is in prototype and the students want people to become involved so that they can turn their idea into a reality. At the moment there are some kinks they are still working out. For instance, how to stop someone steeling the wheels and what would happen if you lost the key to your bike, or whether the materials used are strong enough to withstand any unwanted attention the bike may get. Of course there is also the issue of whether the security compromises the ride in any way. If everything adds up, then this could be the world’s first bike that doesn’t need an additional lock and which cannot be stolen. 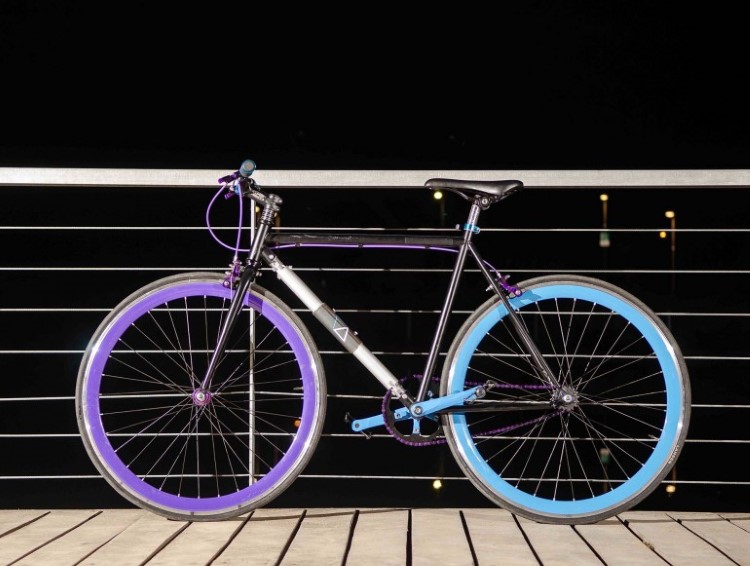